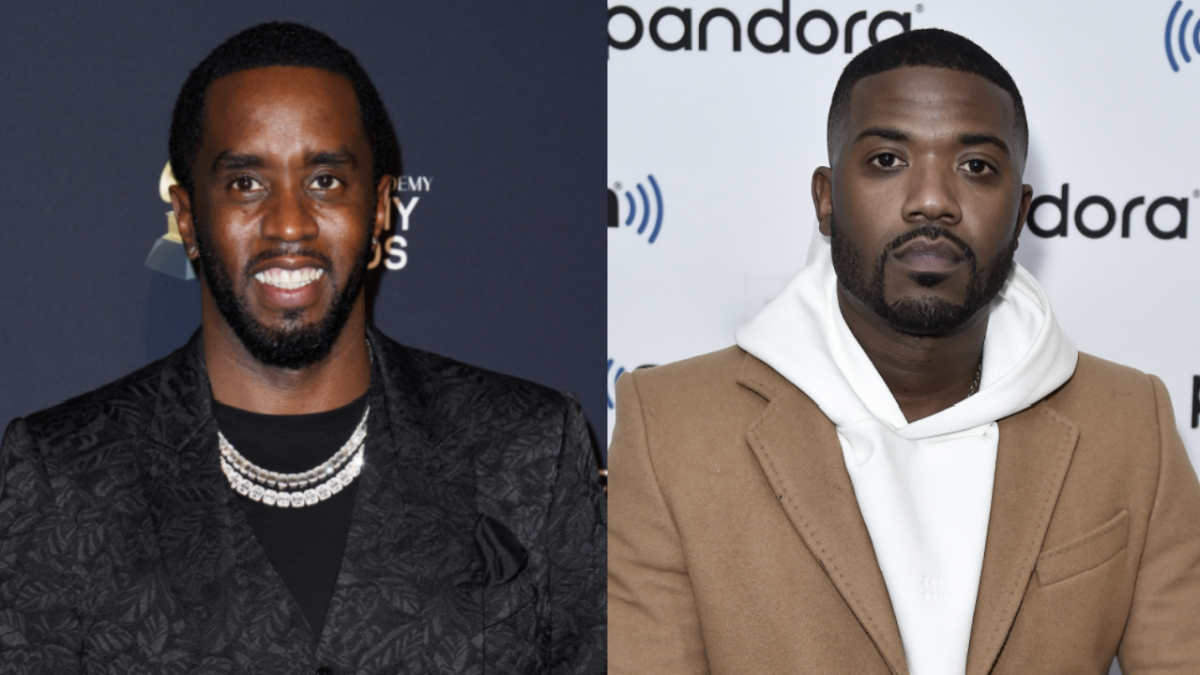 Ray J looks to be turning his focus from his numerous business ventures and back into his music. He took to Instagram on Tuesday (January 25) to preview a bouncy collaboration alongside TeeFLii which made the rounds on social media.

2Cool2Bl0g reposted the snippet and Diddy actually hopped into the comments throwing his stamp of approval behind Ray J’s forthcoming track with a series of fire emojis.

“It’s real exotically fun and explicit and classy at the same time,” the “Sexy Can I” artist said of the record.

TeeFLiii and Ray J look to have an EP’s worth of tunes ready to go in the stash. The “24 Hours” rapper then prompted Ray J to stop holding back and release the project for the fans, who showed love to the track in the comments as well.

Ray J and Diddy actually linked up a couple of times over the summer in Los Angeles and NYC. The Bad Boy mogul had high praise for Ray J’s entrepreneurial spirit.

“This guy right here is one of the entrepreneurial Hip Hop young legends,” Diddy said. “He’s in my gang, he gets money — yes he does!”

Ray J hasn’t focused on music much where he instead chooses to put his energy more into television, his electronics business and other endeavors.

The 41-year-old has been in the headlines as he seemingly can’t escape his XXX-rated past with Kim Kardashian. Kanye claims he picked up the rumored laptop containing a second sex tape between Ray J and Kim but a rep for Kardashian relayed to TMZ that no explicit tape was found on the computer.

Ray J has avoided commenting on anything Kim-related for some time but did release a Bobby Brackins-assisted “I Hit It First” single targeting Kim while she dating Kanye in 2013.