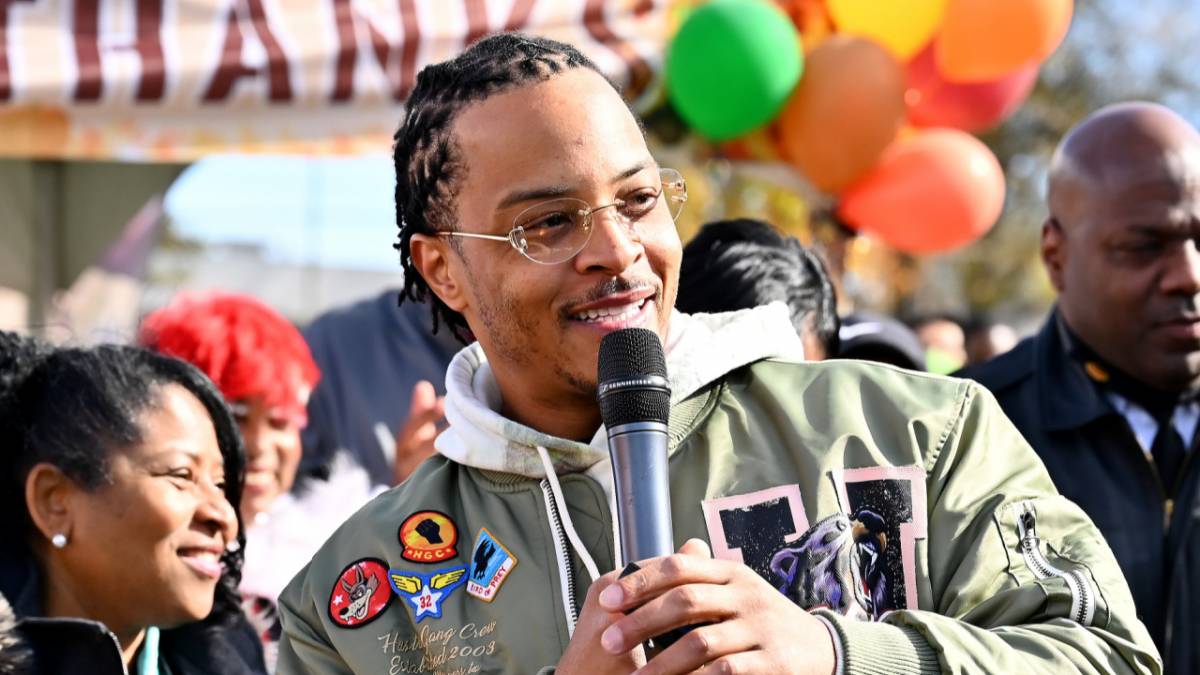 A graphic featuring J. Cole’s alleged educational accolades went viral over the weekend and rappers such as T.I. and Royce Da 5’9 looked to spread the word by reposting the Dreamville leader’s school achievements and show that it pays to be smart.

Many people hopped into the comments to chime in and salute J. Cole’s greatness for being a well-rounded individual and role model for the next generation.

Cole’s work ethic has definitely played a role in elevating him to rap icon and he applies that same precision to all facets of life whether that be in the school books or on the basketball floor as a formidable hooper.

The 36-year-old isn’t stopping his Hip Hop domination anytime soon. After being named to the 2010s rap Mount Rushmore by RapCaviar, Cole raked in another platinum plaque in January for The Off-Season cut “a m a r i” while collecting a pair of 2022 NAACP Image Award nominations.