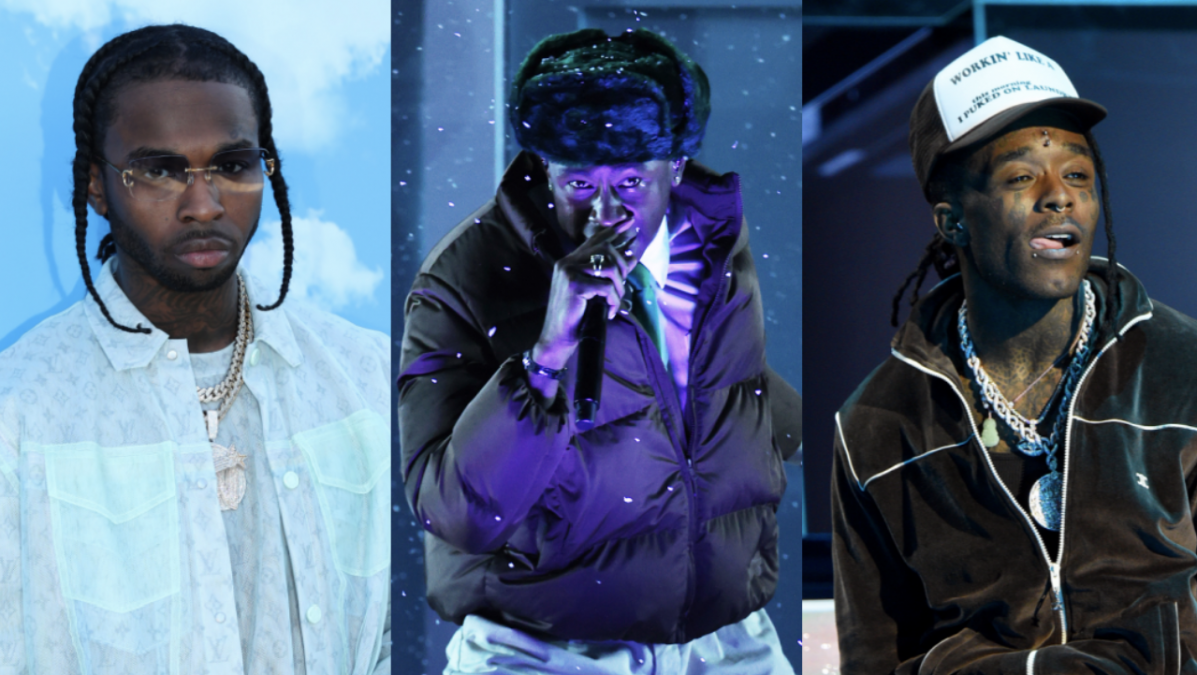 BAPE founder NIGO presented his debut collection as the creative director for Kenzo at Paris Fashion Week on Sunday (January 23).

Hip Hop fans were in for a treat as NIGO debuted a goldmine of unreleased tracks from the late Pop Smoke, Tyler, The Creator, Lil Uzi Vert, Kid Cudi and Pusha T to soundtrack the fashion show.

The songs appear to be from the designer’s upcoming album I Know NIGO, which is set to arrive in March.

Tyler the Creator at the end is a different song, not a feature pic.twitter.com/jV8yvN2kzc

HipHopDX‘s 2021 Rapper of the Year Tyler, The Creator is found rapping over Slim Thug’s “Like a Boss” instrumental. Tyler has been complimentary of The Neptunes’ work with the Houston rapper and even tweeted way back in 2013 looking for someone to send him the instrumental.

CAN SOMEONE SEND ME A LINK TO SLIM THUG LIKE A BOSS INSTRUMENTAL?

The Kid Cudi track, meanwhile, sounds as if it was transported right out of the 808s & Heartbreak electro-pop era that Cudder was instrumental in orchestrating for Kanye West, while Lil Uzi Vert’s tentatively titled “Heavy” finds him rhyming over his first drill beat.

There may not be another Pop Smoke album in the works, but Victor still has some heat in the stash with a hard-hitting verse appearing on NIGO’s album, serving as a bittersweet reminder of what could have been for the Brooklyn native. 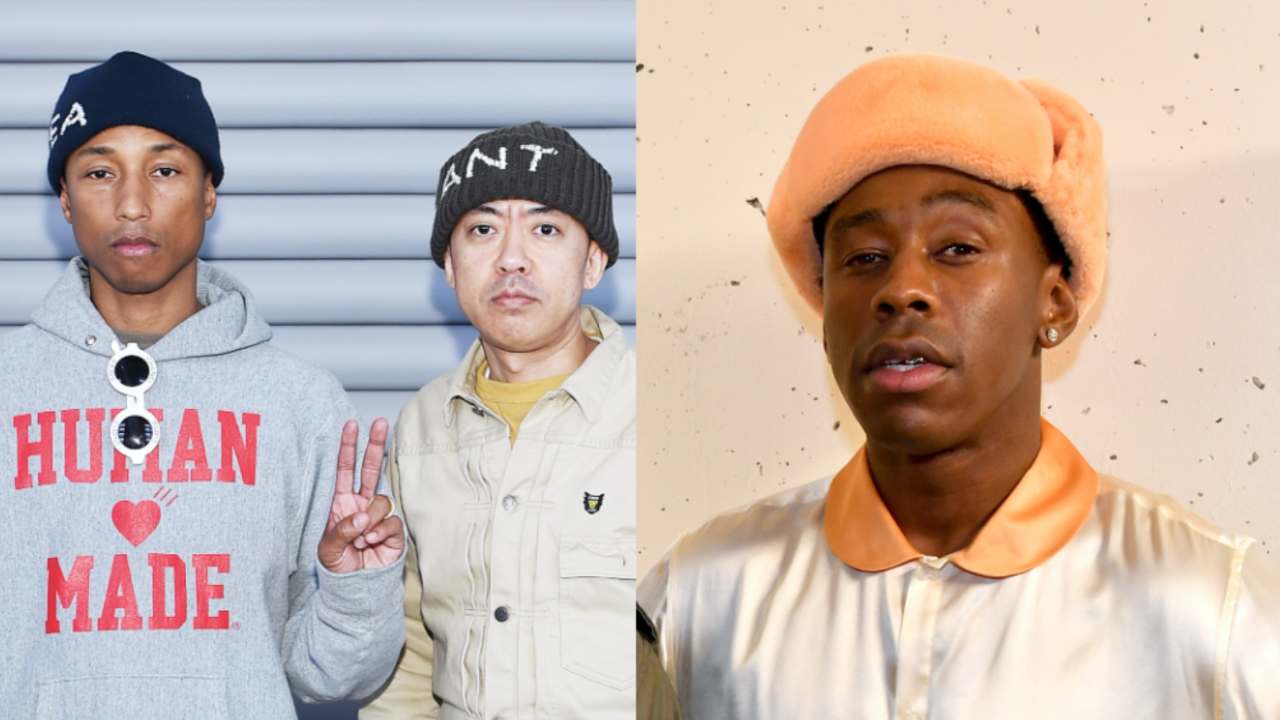 “I’m trying to see seven figures/Momma, no vacation but I’m on an island/Since a young n-gga we wildin’/Call up the Batman, I’m Robin,” he raps.

I Know NIGO is slated to be released on March 25. Other features on the project include Pharrell, A$AP Rocky, Teriyaki Boyz, Fam-Lay and more.

new Pop Smoke song played at the Kenzo fashion show (will be released on Nigo’s album on March 25th) pic.twitter.com/jbSUVMXUmF