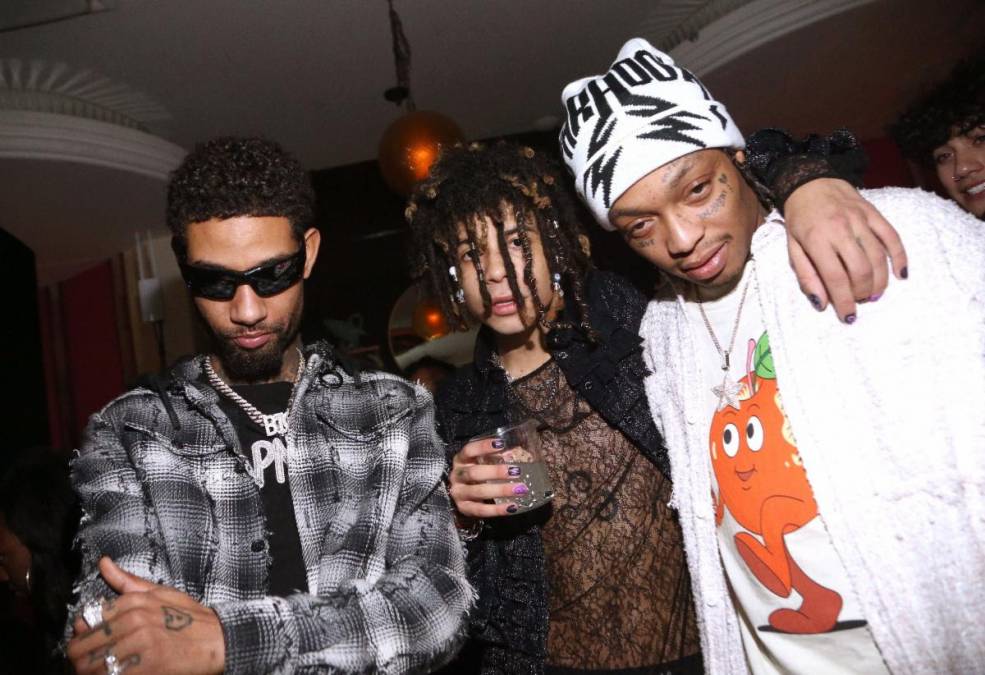 Los Angeles, CA – Two years after the release of his breakout album I’m Gone, Iann Dior celebrated the arrival of his new LP On To Better Things with the help of several superstar artists.

And as if his star-studded party wasn’t enough, the 22-year-old was named the face of MCM’s 2022 Spring/Summer campaign on Friday as well, and appeared in a series of dynamic kaleidoscopic videos in clothes from the campaign also. 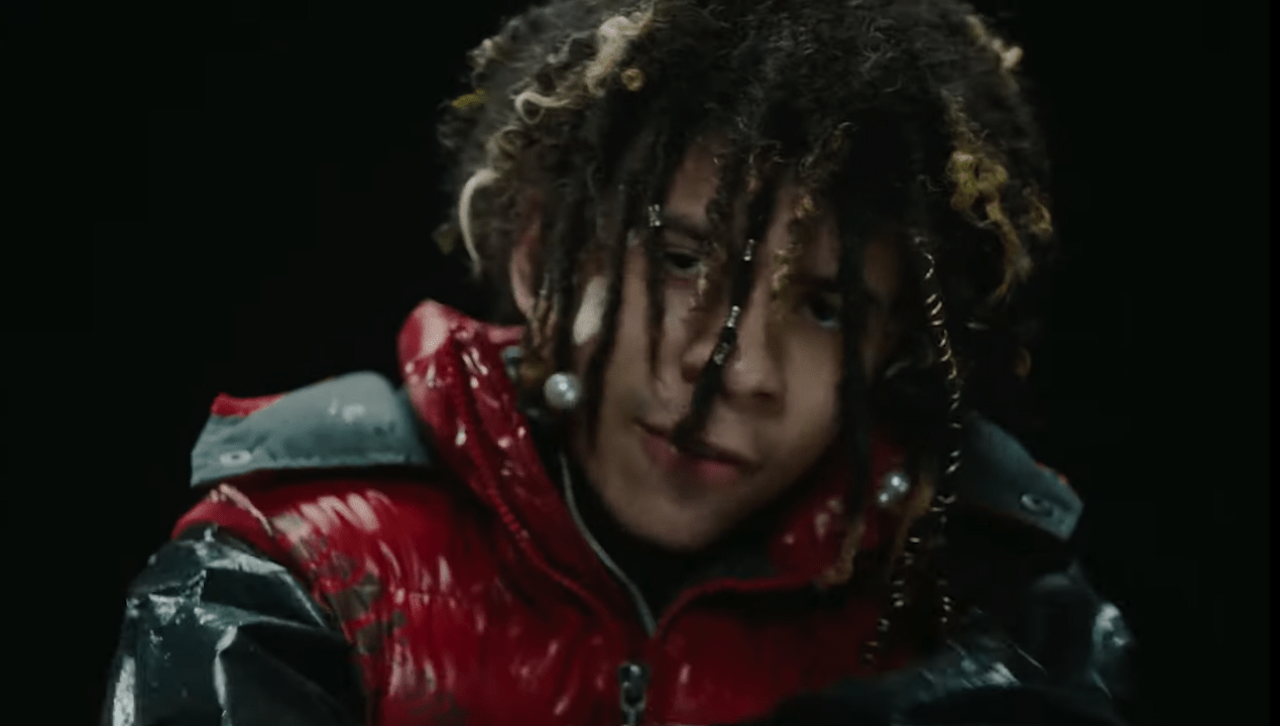 To top it all off, Iann Dior released the Sebastian Sdaigui-directed music video for “Complicate It,” which portrays the “V12” rapper swimming through a seemingly endless abyss in an attempt to reach his partner who appears to be completely inept to his efforts.

Stream On To Better Things below.