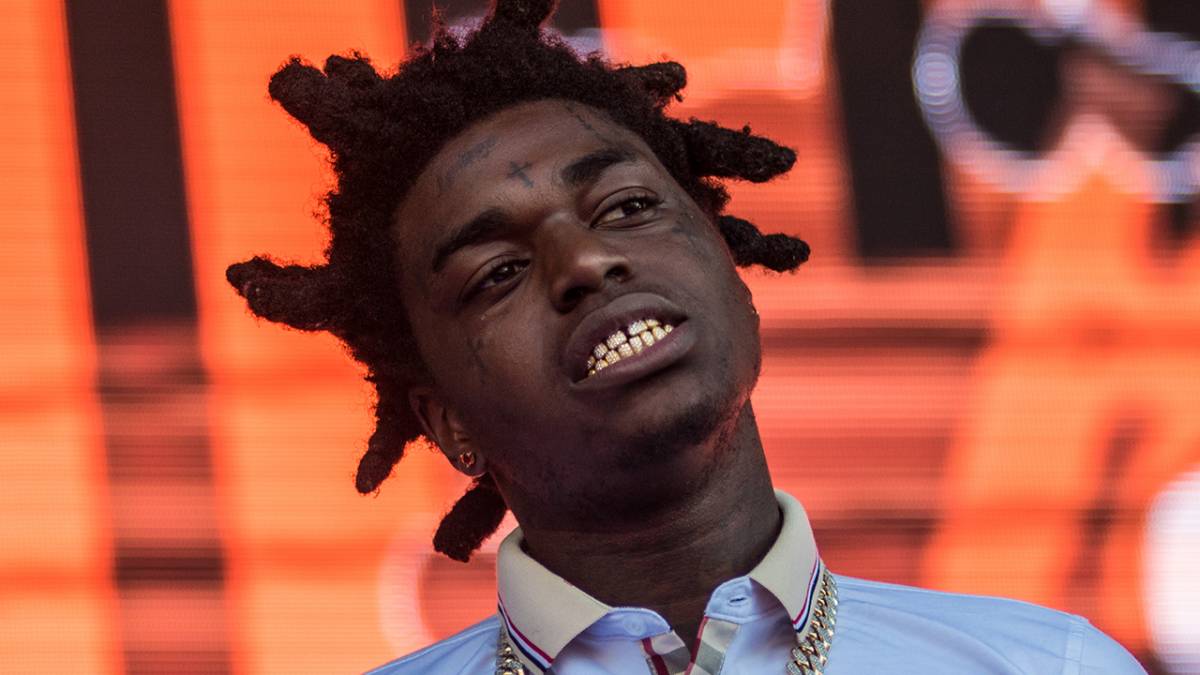 Well, Kodak Black’s attorney was right. According to an Instagram post from Bradford Cohen, the trespassing case against the Pompano Beach native has been dropped. Cohen provided the update on Thursday (January 20) and revealed it’d been dismissed on Wednesday (January 19).

“Case dismissed yesterday, the State agreed that this arrest and charge were not warranted Quick legal discussion….a cease and desist letter is not a trespass notice,” he wrote in the caption. “A cease and desist to a corporation is not notice to an individual. An invitee to a home, by the legal renter/occupant cannot be trespassed by a landlord.”

Kodak Black was arrested near Pompano Beach on a misdemeanor trespassing charge last month. But Cohen immediately labeled it a “misunderstanding.” It all started when Kodak went to his old Greenacres neighborhood to meet up with some friends and pay off Christmas credit card debt for five local families.

The Broward County Sheriff’s Office got word Kodak was in the area and local police ultimately arrested him, explaining he was in violation of a cease-and-desist letter from the local Housing Authority. The letter was issued in September 2021 after Kodak delivered 100 air conditioning units to Golden Acres Projects residents that summer, which the Housing Authority didn’t approve. 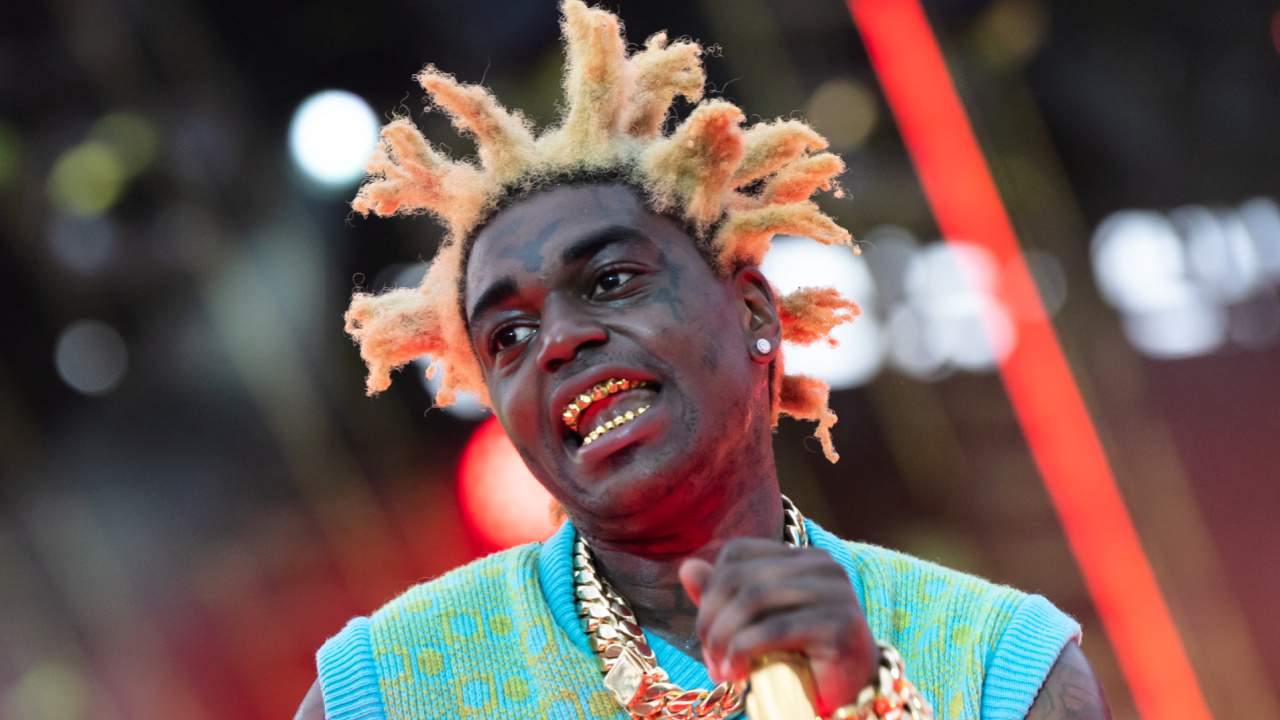 Instead of appreciating the good deed, they accused Kodak Black of creating a “disturbances” while shooting a music video on the property and blasting loud music. The documents read: “Your actions have adversely impacted the Property’s residents’ right to peacefully enjoy the property.”

Kodak was booked into Broward County Jail around 3 a.m. and posted a $25 bond to secure his release. Since his arrest, he’s vowed to “stay out the hood.”