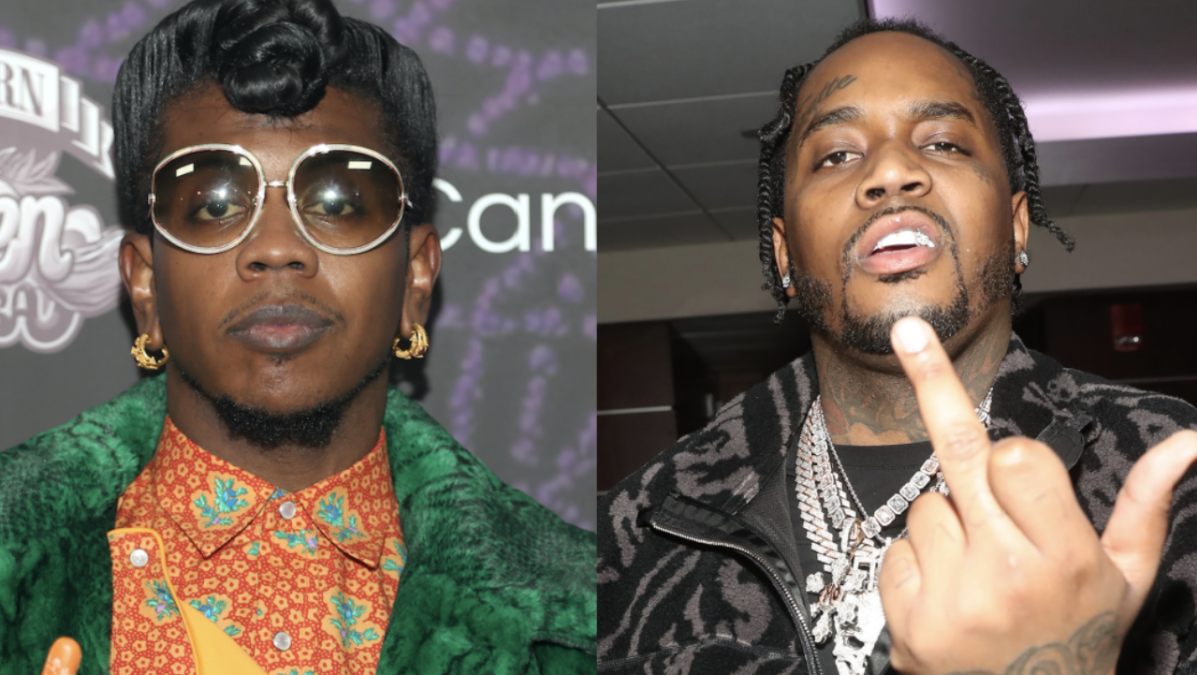 Sayings such as “Viral” and “Movie” are a staple of Fivio Foreign’s vocabulary. A clip from Trinidad James’ Drink Champs interview recently resurfaced where he claims he was the originator of bringing the word “viral” into the Hip Hop culture, but the Brooklyn drill rapper vehemently disagreed.

Trinidad James claimed nobody was using the word “viral” to describe a song or moment in Hip Hop until he came through and cracked the mainstream window with his “All Gold Everything” smash hit.

“The term viral did not exist in Hip Hop,” the Atlanta native previously stated during his May interview. “It did not exist. N-ggas never said, ‘Oh, this n-gga going viral.’ N-ggas had never ever said that. I’m a fan.”

Of course, whenever it comes to firsts in Hip Hop, Soulja Boy has to chime in. He fittingly hopped into Akademiks’ comment section claiming he was going viral before anyone knew it to be an actual internet term.

“I was the first rapper to go viral,” he said. “I went viral before ‘Viral’ was a word.”

Trinidad James is yet to respond to Fivio’s subliminal claims. His 2012 “All Gold Everything” anthem peaked at No. 36 on the Billboard Hot 100 in 2013.