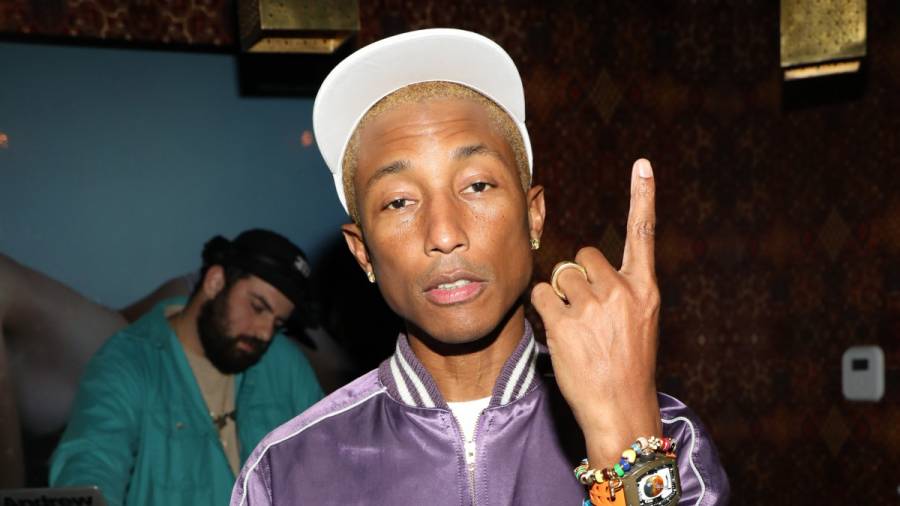 Pharrell Challenges Corporate America To 'Do More' During MLK Event

As reported by The Virginian-Pilot, the legendary musician spoke at the Urban League of Hampton Roads’ annual Martin Luther King Jr. awards program on Monday (January 17) and demanded big businesses to invest more in people of color.

Pharrell said big businesses should “do more and channel their energy in the right direction,” and noted “the smart [companies] – the ones that will be here in 50 years” were already doing just that. He highlighted the Japanese venture capital firm Softbank, applauding them for their commitment to diversity in the workplace.

While Pharrell urged philanthropists and businesses to support the Urban League, he also thanked the organization directly for their work. The League hosted COVID-19 vaccine clinics in 2021, offering more than 500 clients fair housing programs and aimed to teach families how to lead successful lives with HIV and AIDS through medical management services, among other initiatives. 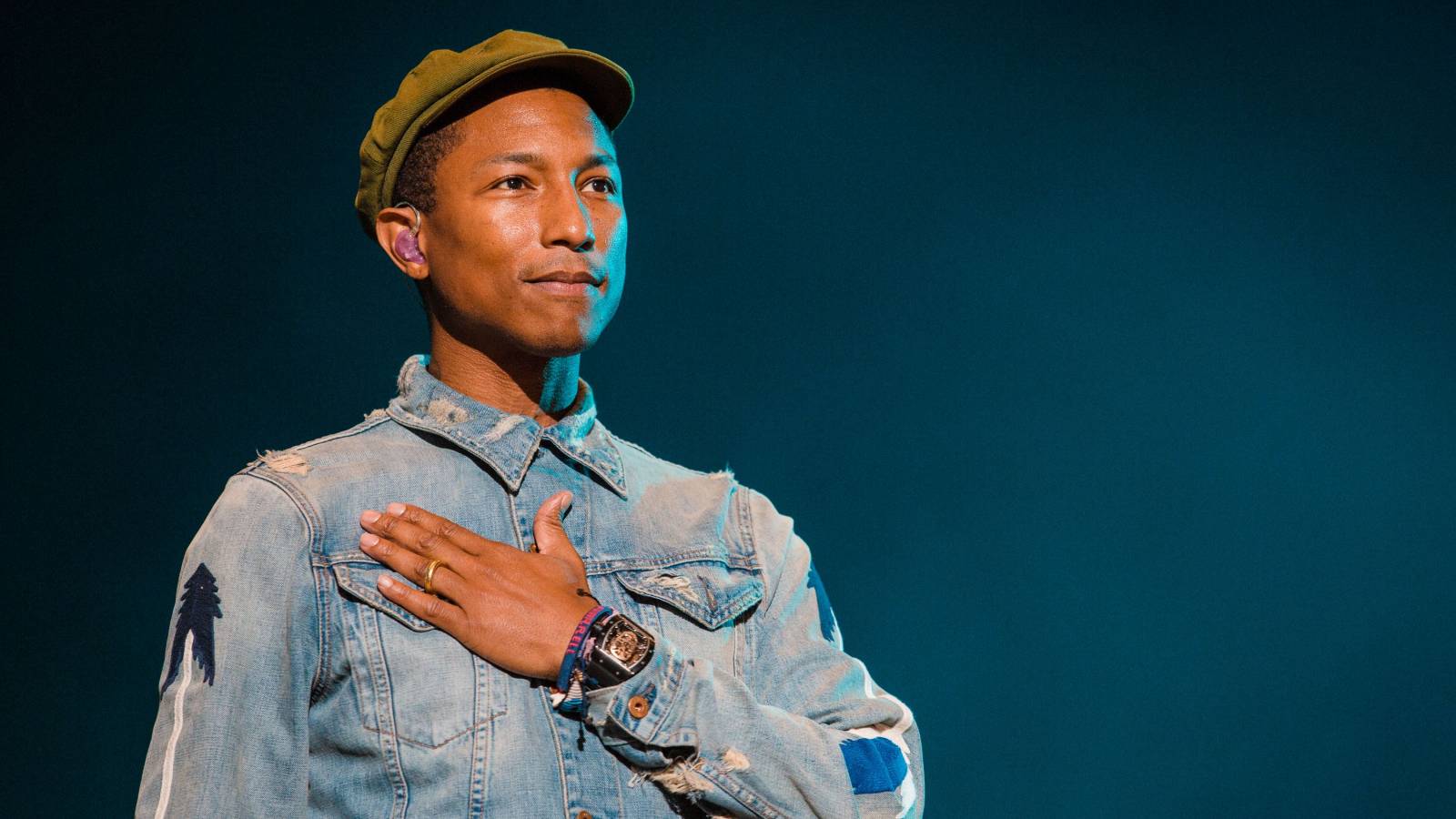 The event was live-streamed on Facebook and YouTube, with the Urban League of Hampton Roads President and CEO Gilbert Bland using his speech to reflect on his own personal fight against COVID-19 he experienced a year ago. He also used his time to urge all viewers to get vaccinated, saying “there is no longer any need for anyone to choose not to be vaccinated.”

Pharrell has spoken out against injustice for years now. He notably canceled his Something In The Water Festival in 2021 after he felt his hometown didn’t do enough to reprimand the officer who shot and killed his cousin Donovon Lynch.

“I wish the same energy I’ve felt from Virginia Beach leadership upon losing the festival would have been similarly channeled following the loss of my relative’s life,” Pharrell said. “I love my city, but for far too long it has been run by — and with toxic energy.