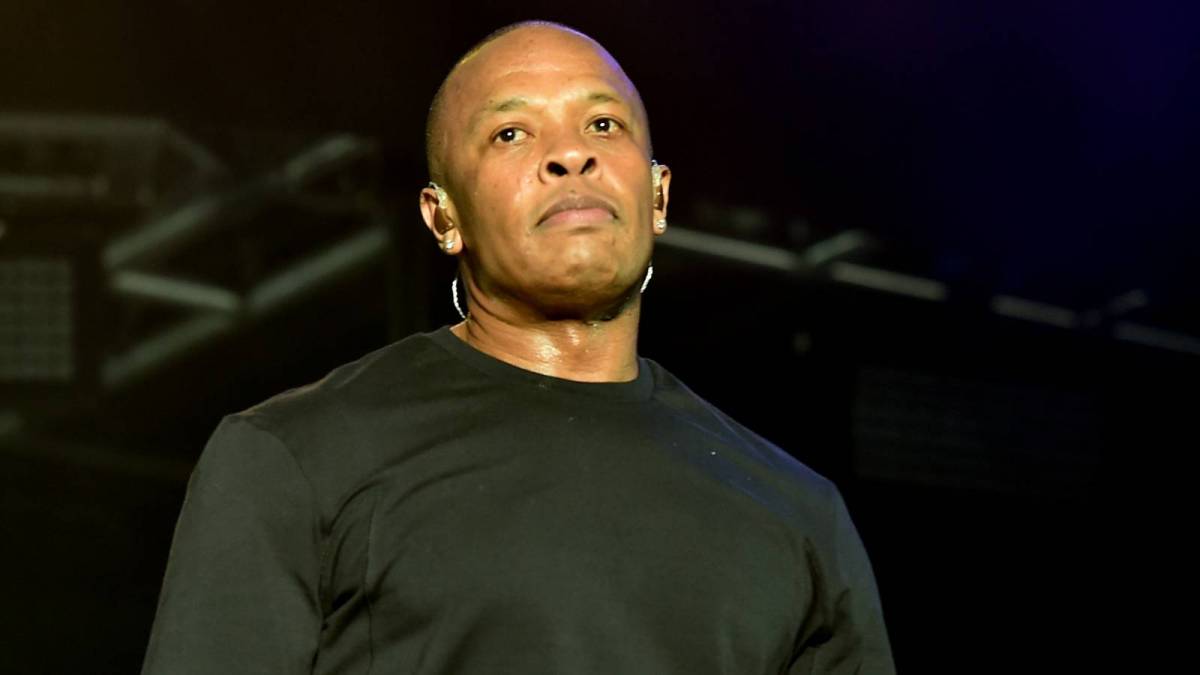 However, the show looks to be running into a roadblock with the COVID Omicron variant running rampant in L.A.

On Thursday (January 6), TMZ reported the Super Bowl Halftime Show may be canceled thanks to the resurgence of the COVID-19 virus. If the plug is pulled, Dr. Dre stands to lose millions of dollars as he’s putting up most of the money to fund the big event himself.

According to TMZ, Dre has Event Cancellation Insurance to cover any misfortune that would stop the show, but there’s no coverage for COVID-related stoppage. That’s because COVID-19 is listed on a provision called the Communicable Disease Exemption, meaning the insurance policy won’t cover his losses.

There’s a good chance Super Bowl LVI will kick off as planned, with or without the halftime show. The NFL wants fans in seats for the big event, and if the Omicron variant threatens those plans, the whole spectacle could be moved to the AT&T Stadium in Dallas, Texas.

Snoop Dogg recently spoke about the halftime show during his appearance on Eli and Peyton Manning’s Monday Night Football broadcast on ESPN. The West Coast legend explained how excited he is to be a part of such a history-making moment.