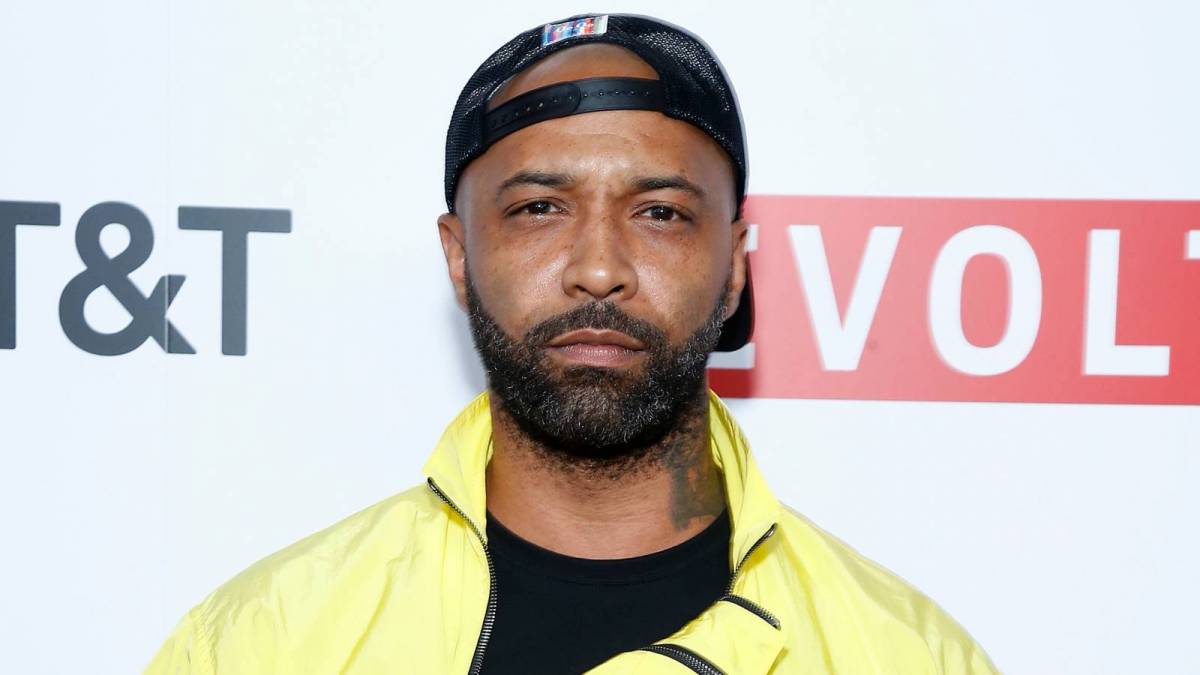 There’s something to be said if Joe Budden finds someone offensive or out-of-pocket. On Wednesday (January 5), the outspoken podcast titan took his thoughts to Instagram where he addressed the hosts of the Fresh & Fit Podcast — Myron Gaines and Walker Weekes — who recently clashed with rapper Asian Doll.

As part of Budden’s post, he shared a couple of clips from the Fresh & Fit Podcast and in one of them, Weekes flatly states he doesn’t date Black women and proceeds to say “most Black girls are annoying, ratchet and they don’t know how to converse.” Gaines also referred to Black women as a “bunch of Shaniqua’s” in another clip. Budden evidently found this deplorable and decided to air them both out — and he didn’t mince words.

“Now I don’t normally do the ‘repost another pod’ thing because 1. i just don’t, & 2. some stuff just doesn’t deserve to be highlighted, but today I’ll make an exception,” he began in the since-deleted post. “I don’t know these 2 Doofs but they don’t get to do this. Too ignorant, inexperienced, insecure, fragile and weak for this stale gimmick to not be seen through.

“Black women are everything, ESPECIALLY beautiful!! Every kind of beautiful too, so to hear this?!? From them?!? Lol it’s laughable.. but it’s not. It’s not ‘y’all don’t date Black women’ fam, Black women won’t date y’all (i can tell) so you harbor this hate and base opinions off as if you’ve been outside long enough to even know yourself… and y’all are angry about it, just not angry enough to not use them.”

Joe Budden speaks on the dudes from the Fresh & Fit podcast pic.twitter.com/a2RbkhgNDP

Clearly just getting warmed up, Joe Budden then described what he thinks is the difference between a successful show such as The Joe Budden Podcast and one that’s simply desperate for clicks.

“These Idiots know most podcasts can’t get off the ground or gain any traction without love OR hate from Black women,” he continued. “Both act as fuel. This is nothing more than a cheap, tasteless heave at a payday. The words don’t match the actions, if you hate them, do it without them. Skip the topic. Don’t have them as guests (you clearly don’t know how to host them). Don’t cater convo toward them.

“Say no to every dollar/view/like/download/subscription generated directly or indirectly by them, then I’ll believe you. This is just pure laziness (amongst other things). If you can’t find a funny/creative way to be inclusive or discuss dating then go back to the drawing board. I’ll skip the lecture on self hatred and just be glad they make is so easy to spot.”

Finally, the former Slaughterhouse MC showed nothing but love to Black women with, “And lastly, yes… we love ‘Shaniqua’ and ‘Buquiesha’ (LaKanya is a personal favorite.) i see why they hate some of you n-ggas having microphones!!! Smh.”

Budden included a third clip of Gaines speaking to the camera and giving tips on essentially how to trick a woman into having sex with him, which Budden’s commenters found particularly disturbing. Even rapper Safaree weighed in with, “Thank you Joe I can’t stand his stupid ass either. I’m sure it’ll mean something coming from a podcast icon!!” 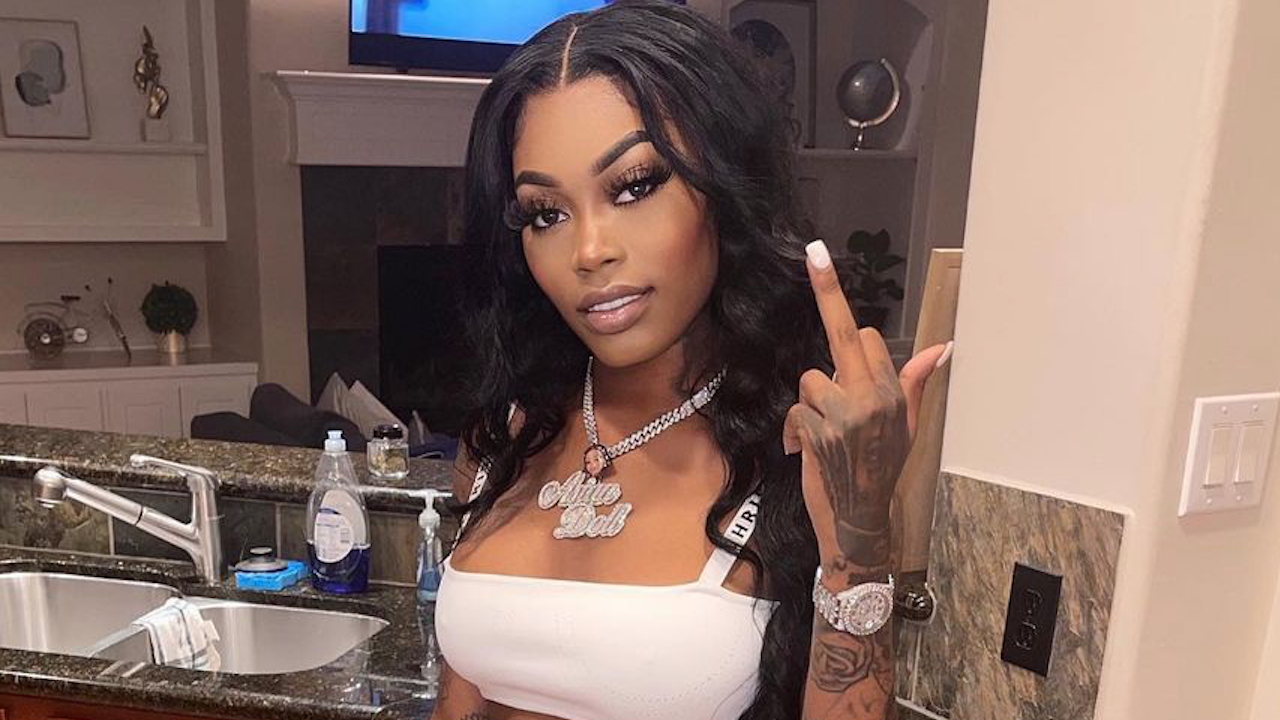 During the original podcast episode, Gaines snapped on Asian Doll and told her she could “get the fuck off the show.” According to Gaines, he had to repeatedly tell her to stop having side conversations during the podcast taping and grew increasingly frustrated as the show went on.

But the Dallas native was proud of herself for showing restraint and granting his wish. She later tweeted, “I was so calm yesterday cause I knew what he was tryna do. Mr. Freddy cougar was Finna get beat down elm street off camera I’m thankful for the growth & self control & im happy I defended another black woman cause he was treating her sooooo bad ugh!”