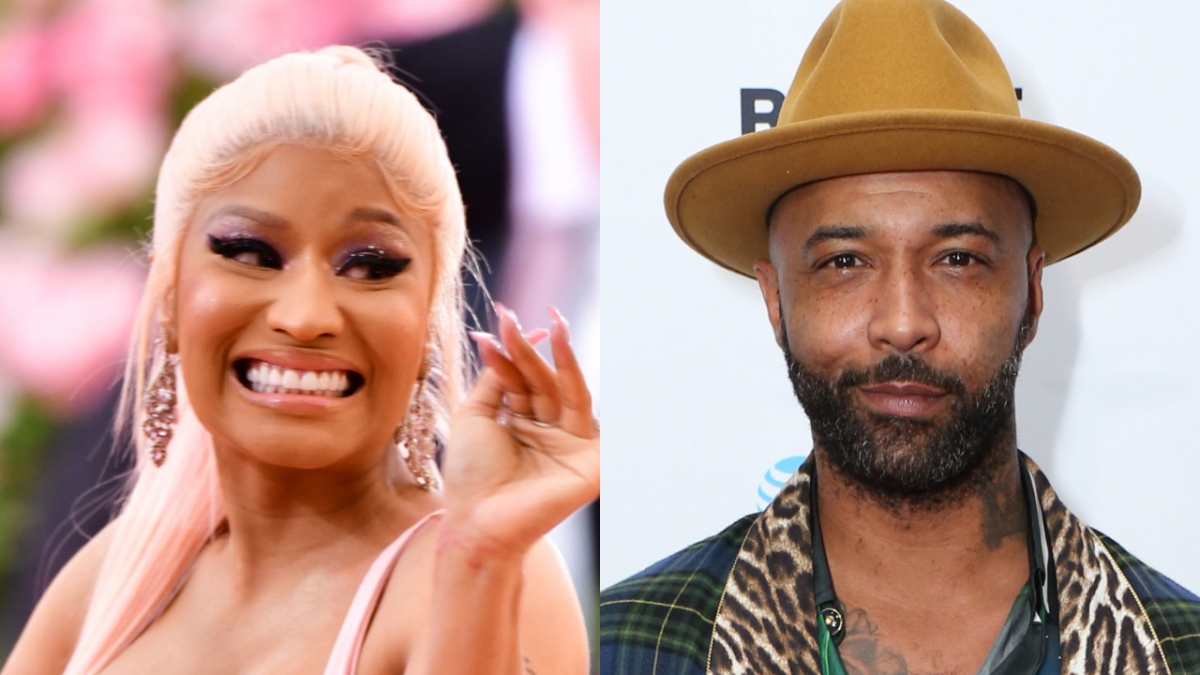 Nicki Minaj made the jump to online radio when she launched her first program Queen Radio in 2018. The show gave fans memorable moments, but it’s been quite some time since Nicki dropped an episode and one fan is wondering what’s going on.

During a recent episode of his podcast, Joe Budden gave Nicki her flowers for what she accomplished with Queen Radio while asking about the status of the show.

“Where is Queen Radio? It’s only the biggest thing outside of OVO radio,” Budden said. “She got pregnant, and she had a baby. She got married they look great. She’s been popping up. Queen Radio is important for culture, sorry it should be there, or we should get an announcement as to why it’s not there, but I’ll mind my little black business.”

Nicki Minaj caught wind of the clip and posted it on her Twitter, thanking Joe for the kind words and explaining her absence from the radio waves. According to Nicki, Queen Radio will be returning on a different platform and she was given Apple’s blessing to take her show elsewhere.

“Thank you Joe, I rlly appreicate you asking & caring,” Nicki tweeted. “We have a new home. Official announcement coming soon. I gotta s/o Larry JAckson @ Apple tho, for orginally putting the idea on my radar & giving me his blessing to explore new avenues for the show. #Queen radio.”

Nicki Minaj is glad some of her peers recognize her legendary career, especially after fielding ghostwriting allegations yet again. Last weekend, the Young Money rapper hopped on Twitter to remind fans her pen game is elite.

“Songs I wrote the rap AND the hook to,” she tweeted before naming four of her biggest singles, including “High School,” “Beez In The Trap” and “Moment 4 Life.” “Probably the whole pink Friday album. Most of my album cuts on my albums. These I’m naming r singles. Other ‘writers’ names’ are added for sampling, adlibs, feature, production, etc.”