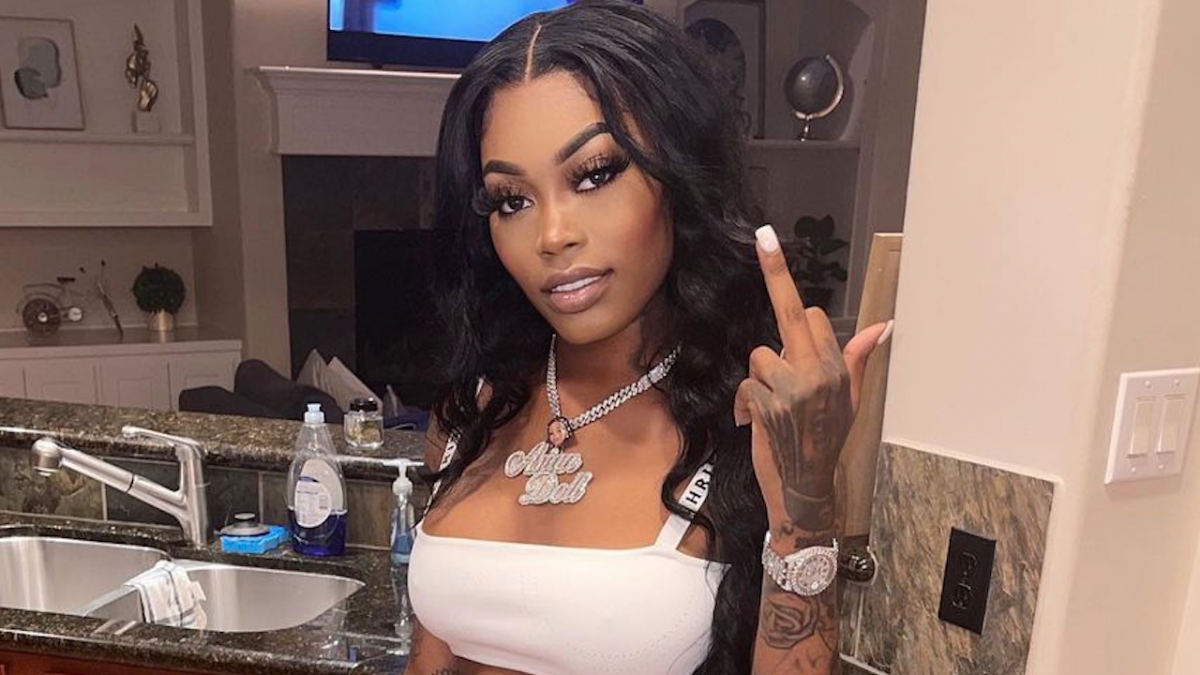 Asian Doll was recently invited to the Fresh & Fit Podcast where she closely observed co-host Myron Gaines and determined he was abrasive. During the conversation, which involved at least nine people, the host was reprimanding Asian Doll and her friend for whispering to each other when Asian Doll flatly stated, “He’s mean as fuck.”

As the show moved forward, the rapper again said he was “mean” to which he snapped back, “Excuse me? I’m not mean at all. Have you been here the whole time? … So you don’t know what was happening.” Asian Doll then said, “I don’t give a fuck,” prompting him to continue, “How you gonna come on somebody’s show and not know what goes down and say, ‘Oh you’re mean?'”

Asian Doll responded, “It don’t matter. I can say what I want.” He rudely replied, “You can get the fuck off the show, too.” After some time, Asian Doll casually took her headphones off and left.

Despite Asian Doll’s exit from the show, she said on Twitter she was proud of herself for remaining as restrained as she did. She also mentioned she was simply trying to stick up for one of the other women on the show, whom she felt wasn’t being given the proper respect.

“I was so calm yesterday cause I knew what he was tryna do,” she tweeted on Tuesday (January 4). “Mr. Freddy cougar was Finna get beat down elm street off camera I’m thankful for the growth & self control & im happy I defended another black woman cause he was treating her sooooo bad ugh !”

I was so calm yesterday cause I knew what he was tryna do.. Mr. Freddy cougar was Finna get beat down elm street off camera I’m thankful for the growth & self control & im happy I defended another black woman cause he was treating her sooooo bad ugh !

Of course, an artist walking off a show isn’t anything new. Just last month, Rick Ross made headlines for disappearing during the middle of The 85 South Comedy Show. While his team reportedly said he needed to catch a flight, comedian Corey Holcomb had his own theory. During a taping of the D’s Loose Talk About Bullshit with Darlene Ortiz, Holcomb suggested Ross left the show after realizing none of the hosts were gay. 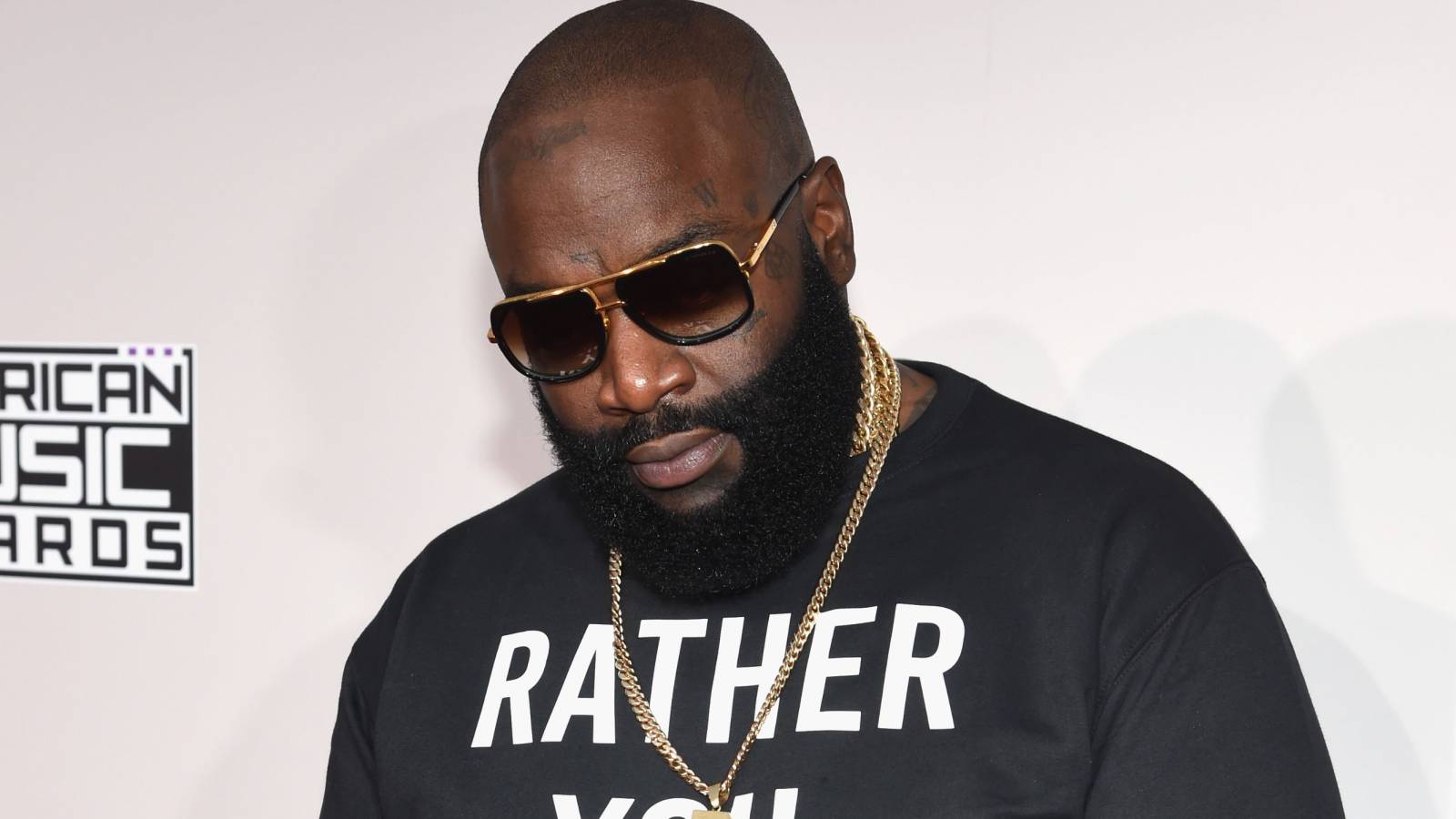 “Out of nowhere Rick said he had to use the bathroom to take his jacket off … after some good time had passed, Ross’ team informed the show that Ross had departed,” Ortiz read. “He caught a flight. They were like, ‘What the hell?’

Holcomb then jumped in, “That boy showed up at the 85 South Show and realized ain’t none of these n-ggas gay. I’m leavin … he was around all heterosexual n-ggas. Don’t nobody say that. N-gga, we know what it is. Y’all muthafuckas get mad at me. N-gga, let me tell you something. If Rick Ross watching this, let me tell you something — stop hiring drivers. Drivers always tell on ya, n-gga. I know what happened at LAX with that boy.”