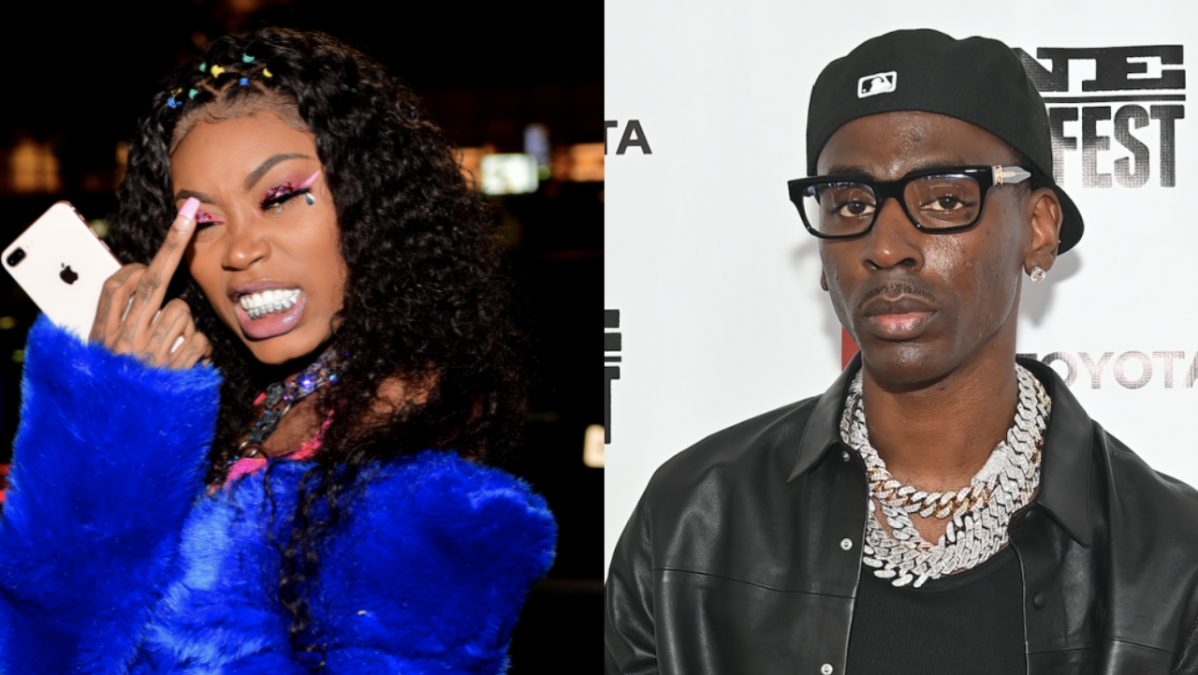 The death of Young Dolph in his hometown of Memphis sent shockwaves through the Hip Hop community on Wednesday afternoon (November 17). With an outpouring of support covering social media, fans took issue with Asian Doll’s tribute to Dolph on Twitter.

“Dam dolph just asked me to go on tour with him in February & I said yes  Dam man RIP,” she wrote.

Asian Doll’s followers quickly criticized her tweet for making his death about her having the chance to potentially go on tour with him. They even flooded her replies with a 2014 tweet where she had a different tone when it came to the late Paper Route Empire CEO as she called him “trash.”

Hey bestie girl Idk if u seen this but they got you in 4k smh pic.twitter.com/ExfMt1qPrH

“Every time u make me fight for my life to defend u omg,” a tired fan then responded to Asian Doll.

Asian Doll’s original tweet is making the rounds on social media as a punching bag with over 8,000 quote tweets and 4,000 likes as of press time.

Instead of having the chance to tour with Young Dolph, Asian Doll is on the road with Polo G as part of the first leg of his Hall of Fame Tour which continues next week in San Francisco on November 23.

Young Dolph — born Adolph Thorton Jr. — was reportedly shot and killed on Wednesday while he was shopping at Makeda’s Cookies in his hometown of Memphis. The “100 Shots” rapper was 36 years old. He is survived by his girlfriend and two children.