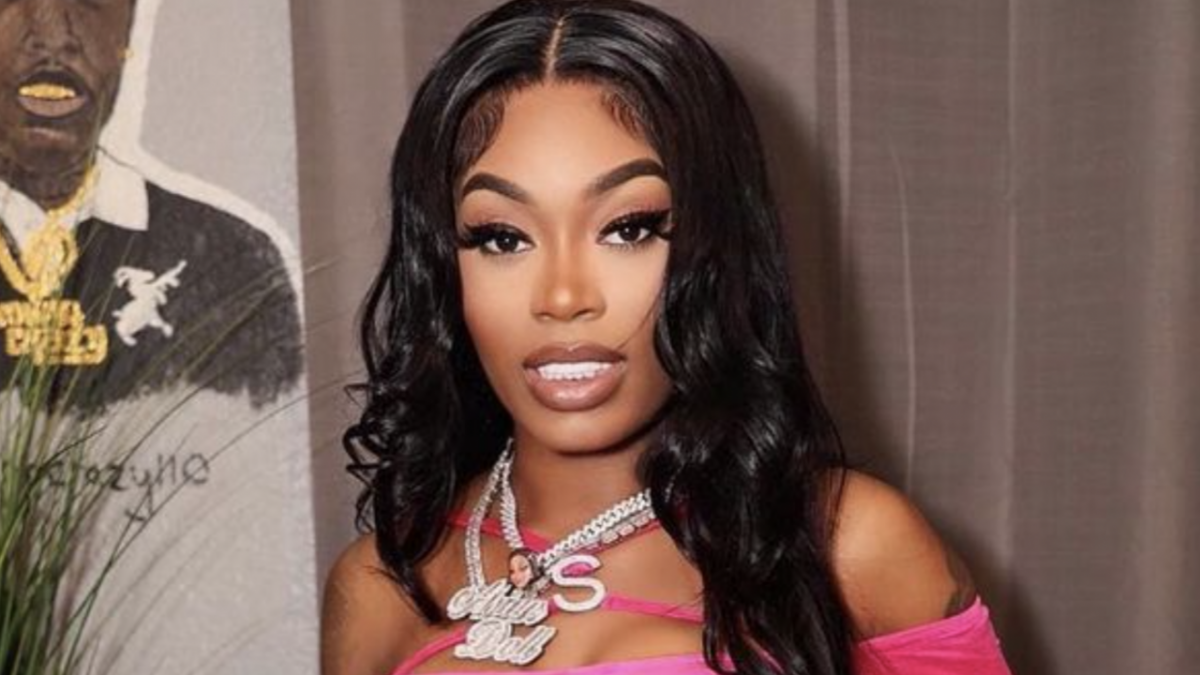 Asian Doll is returning to the stage this fall. She’s been added on as the opener to the first leg of Polo G’s Hall of Fame Tour, which kicks off in Cincinnati on Friday (October 8).

Other cities slated for shows include San Francisco, Los Angeles, Denver, Chicago, Detroit, Tampa Bay and wraps up in Atlanta on December 19. The initial 12-date wave is only part one as Polo G has promised to open up the tour to the rest of the country in 2022.

Asian Doll linking up with Polo G is a family affair as Polo’s mom, Stacia Mac, also manages Asian Doll in addition to handling matters for her superstar son. Mac made the news official of her managing Asian Doll in May. 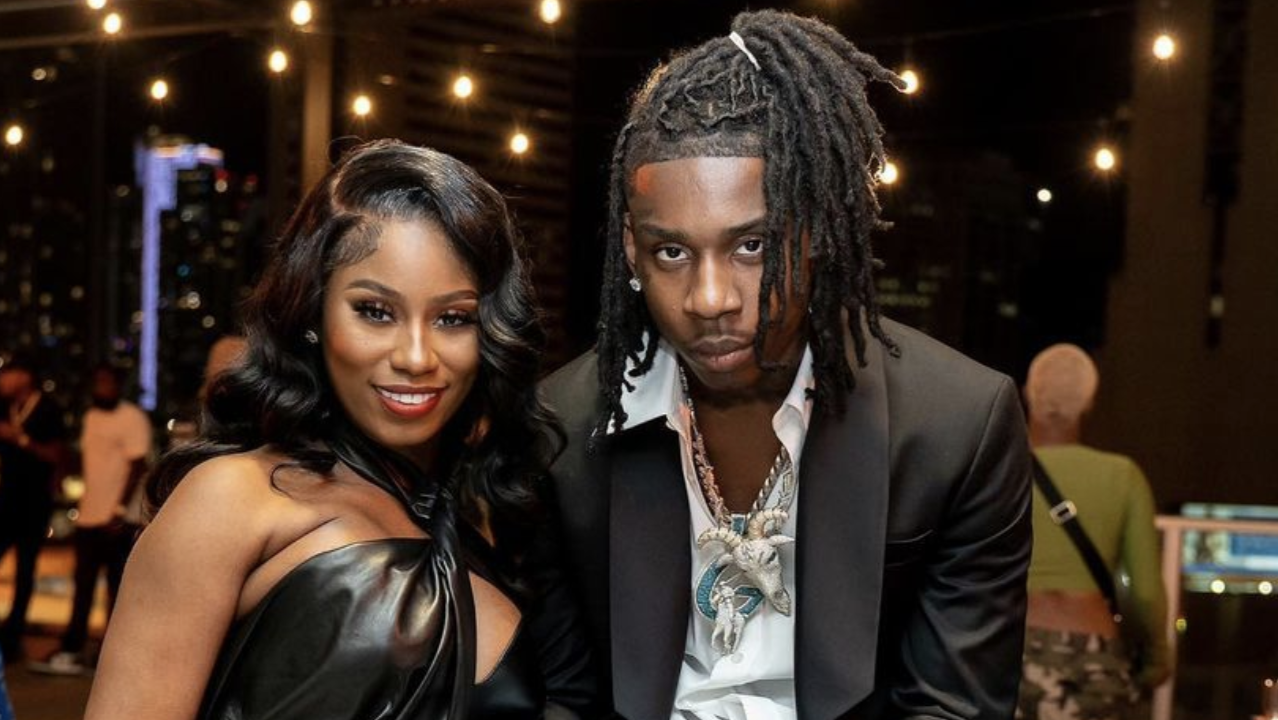 “This weekend I officially became Mgt for the beautiful @asiandabrat In a industry where many things are transactional, this merger is very personal,” she said. “I genuinely want to see this queen win. She’s been through a great deal and never gave up. It’s her time. Watch this.”

Asian Doll was also spotted on a date with her new boyfriend Jackboy as the couple enjoyed a day at an amusement park and rode a roller coaster together.

On the music side, Asian Doll’s most recent single arrived in August with “Don’t Let Me Go.” Listen to the emotive tune below.