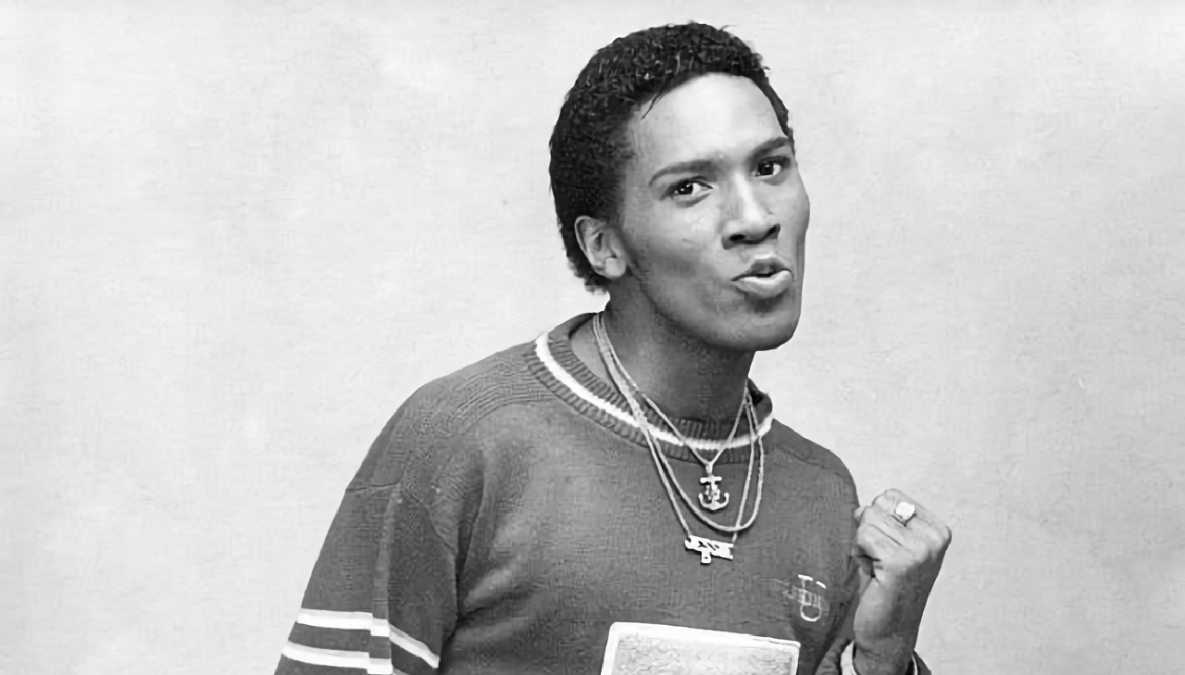 Jessie D (real name Jessie Lee Daniels), one of the founding members of the pioneering Hip Hop/R&B group the Force MDs, has passed away. He was 58 years old.

The tragic news was announced on the Force MDs’ official Facebook page on Tuesday night (January 4), although a cause of death has yet be revealed.

“To one hell of a entertainer. ‘Jessie D’ of legendary Force MDs,” the post read. “He ate, sleep and breathe music everyday. Please put a heart up for him. He was loved!!!!!!!!!! To the family, friends and fans today we lost a real talent. Our condolences goes out to his siblings, kids and the Force MDs….”

Hailing from Staten Island, New York, the Force MDs rose to fame in the 1980s with their pioneering blend of Hip Hop and New Jack Swing. In 1984, the group signed with Tommy Boy Records and released their debut album Love Letters.

However, the Force MDs were best known for their hits “Love is a House,” “Itchin’ For a Scratch” and “Tender Love,” the latter of which peaked at No. 10 on the Billboard Hot 100 while appearing in the classic 1985 Hip Hop flick Krush Groove.

The group also made numerous appearances on Ghostface Killah’s 1996 debut album Ironman, lending their harmonies to “Daytona 500,” “Box In Hand” and the Sam Cooke-interpolating “The Soul Controller.”

Sadly, Jessie D is the fifth Force MDs member to have passed away. Charles “Mercury” Nelson died from a heart attack in 1995, Antoine “T.C.D.” Lundy died of Lou Gehrig’s disease in 1998, while Trisco Pearson died of cancer in 2016. One of the group’s former DJs, DJ Dr. Rock, also passed away in 1996 due to natural causes.

The Roots drummer and Hip Hop historian Questlove paid tribute to Daniels on Instagram on Wednesday (January 5), writing, “Another legend enters his phase as musical ancestor. Rest eternally to #JessieD of the #ForceMCs/#ForceMDs. 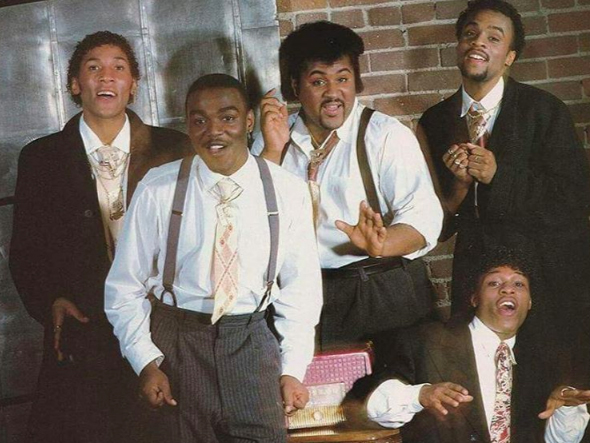 “Probably the one outfit that truly managed to soar from phase one of hip hop (search for those legendary routines from those 82-85 tapes on YouTube) to the mainstream. They came from the school of you had to do it all: MC/DJ/battle/dance routines/comedy/know your history (novel idea huh?)/croon/harmonize & engage/entertain.”

He continued, “I knew Tom Silverman of Tommy Boy knew there was an audience that could see a group be hip hop AND doo wop — but was about 5 years too early. Not to say they never got their place in the Sun … it’s just the whole theory that the second on board gets to improve on an experiment. God bless his soul. Rip #JessieD.”

Fellow Hip Hop pioneers MC Debbie D and DJ/dancer Luis “Beatbreak Lou” Flores also honored Jessie D on social media. “Jessie’s passion to sing along with his big smile and laughter will never be forgotten!” Debbie wrote. “It was a pleasure sharing stages like Harlem World with you and the Force!”

HipHopDX sends our condolences to Jessie D’s friends and family.