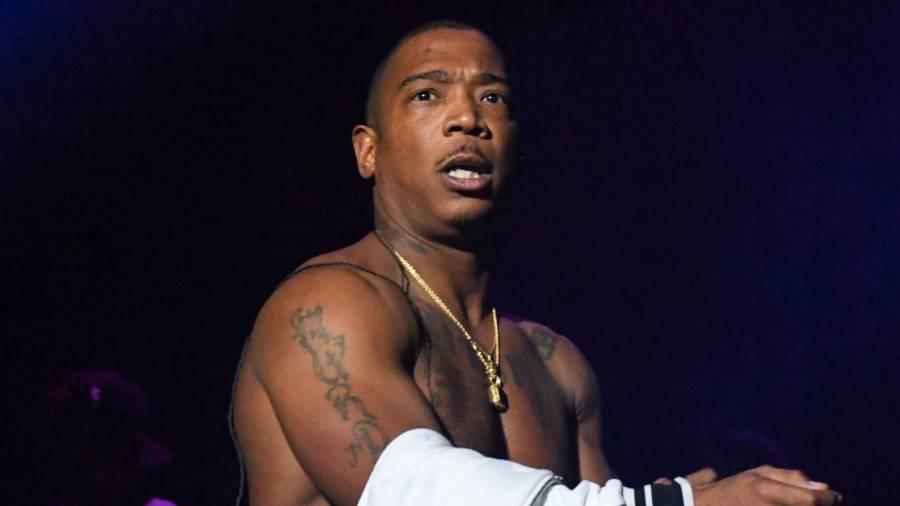 Ja Rule is a family man and he will go above and beyond to provide and take care of them. On Tuesday (December 28), a picture of Ja Rule and his son at his graduation in 2019 resurfaced, and fans are losing their mind at how identical the two look.

The picture shared on Instagram by Nolazinetv shows Ja Rule standing alongside his son, Jeffrey Atkins, Jr. and what seems to be his mother at the end of the ceremony. Jeffrey is holding his diploma while his parents smile at their son’s major accomplishment.

Fans in the comment section had a field day with the image as they couldn’t believe what they were seeing.

“That dont make no damn sense,” one fan wrote while another said, “He literally gave birth to himself again dayyyyuuummmmm.”

Ja Rule first shared the graduation photos in 2019, and the Queens rap legend couldn’t be anymore happier with his son. In that picture, Ja and Jeffrey are standing side-by-side smiling from ear to ear.

Ja Rule is following what he said in that caption when he purchased non-fungible tokens for his three children for Christmas this year.

Ja Rule Happily Giving His Kids NFTs For Christmas - & No, Not The Fyre Fest Cheese Sandwich

“The kids are big now,” he said. “I like to give them stuff that [is] more meaningful now in the financial world, and in the investment world… so I probably will give them some cool NFTs this Christmas and get them into the art world. I want to get my kids into the NFT space. I think I want to do that for them this Christmas ’cause it’s cool and different.

“It is an investment, stuff that they can have to watch and grow with them as they are getting older because it’s gonna be a great investment.”