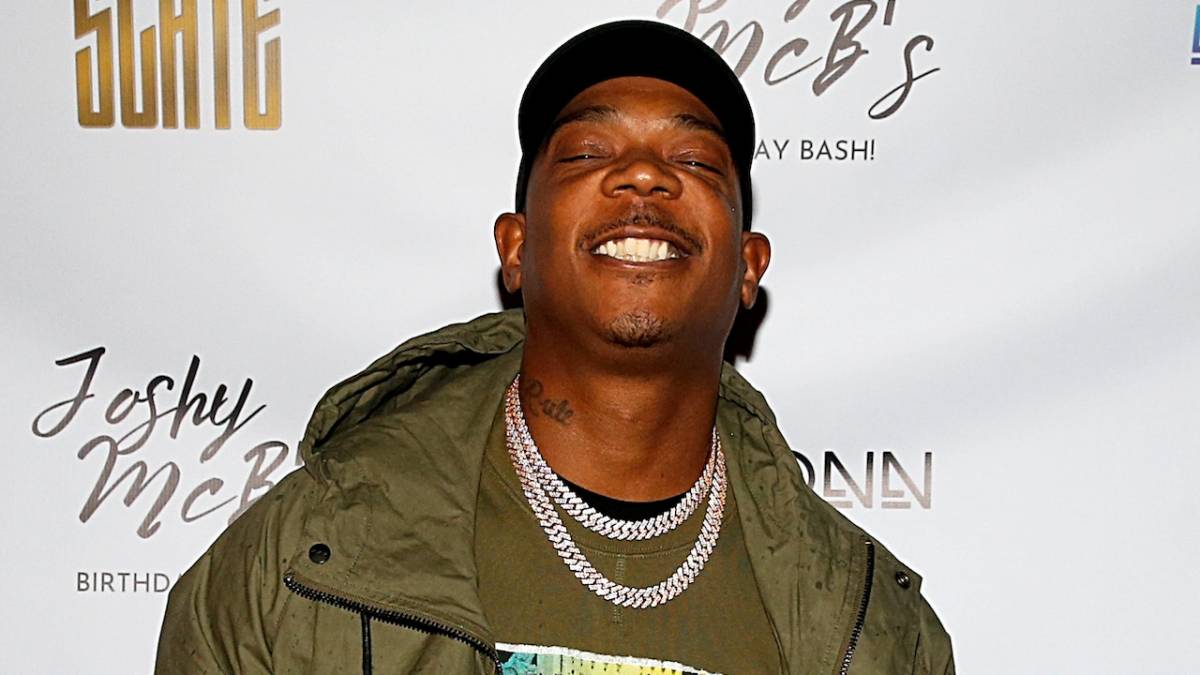 Ja Rule Happily Giving His Kids NFTs For Christmas - & No, Not The Fyre Fest Cheese Sandwich

Ja Rule is a father to three children who are either in their teens or 20s. So instead of Barbies, G.I. Joes and Legos, the Murder Inc. vet is gifting them more “mature” Christmas presents this year — non-fungible tokens. According to Page Six, he’s committed to making Christmas special for everyone in his family — and that includes helping them make smart investments.

“The kids are big now,” he said. “I like to give them stuff that [is] more meaningful now in the financial world, and in the investment world… so I probably will give them some cool NFTs this Christmas and get them into the art world. I want to get my kids into the NFT space. I think I want to do that for them this Christmas ’cause it’s cool and different.

“It is an investment, stuff that they can have to watch and grow with them as they are getting older because it’s gonna be a great investment.”

Growing up as a Jehovah’s Witness, Ja Rule didn’t get to celebrate the December holiday (or his birthday for that matter) until he was 12.

“I took on Christmas as one of my favorite holidays,” he explained. “For me it’s more about giving, and I’m the breadwinner in the family … I like to give to everybody. It makes me happy to see everybody else smile and be happy and get them the things that they want.”

Ja Rule joined the booming NFT space in April when Trevor DeHaas’ viral photo of the doomed Fyre Festival’s cheese sandwich was immortalized as an NFT and sold on Ja Rule’s Flipkick platform.

DeHaas, who took the photo in 2017, described the barren meal at the time as “literally bread, cheese, and a salad with dressing.” Coupled with the styrofoam box it came in, the struggling sandwich quickly became an internet sensation. 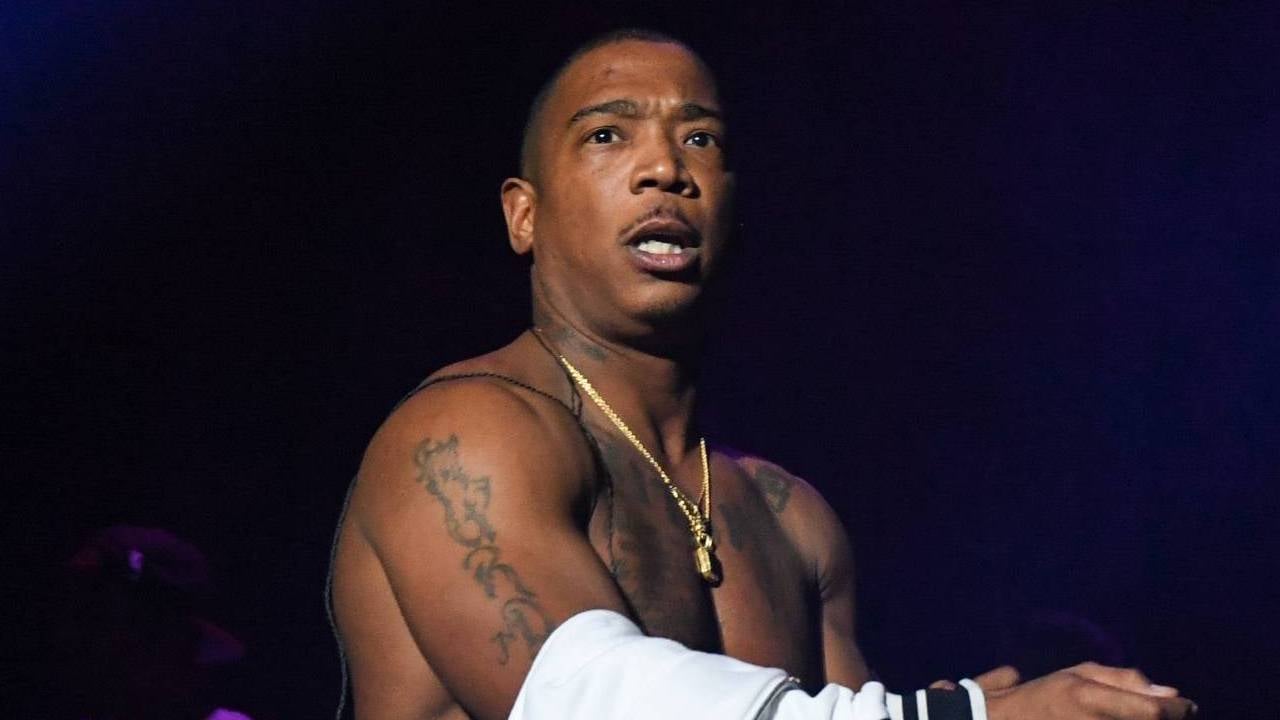 Ja Rule is expected to perform at Sony Hall in New York City on January 6 as part of the Vibes Concert Series, but the show’s certainty is up in the air. The Big Apple has seen a massive spike in Omicron cases, another variant of the COVID-19 virus. Broadway performances and several other events have already been canceled.