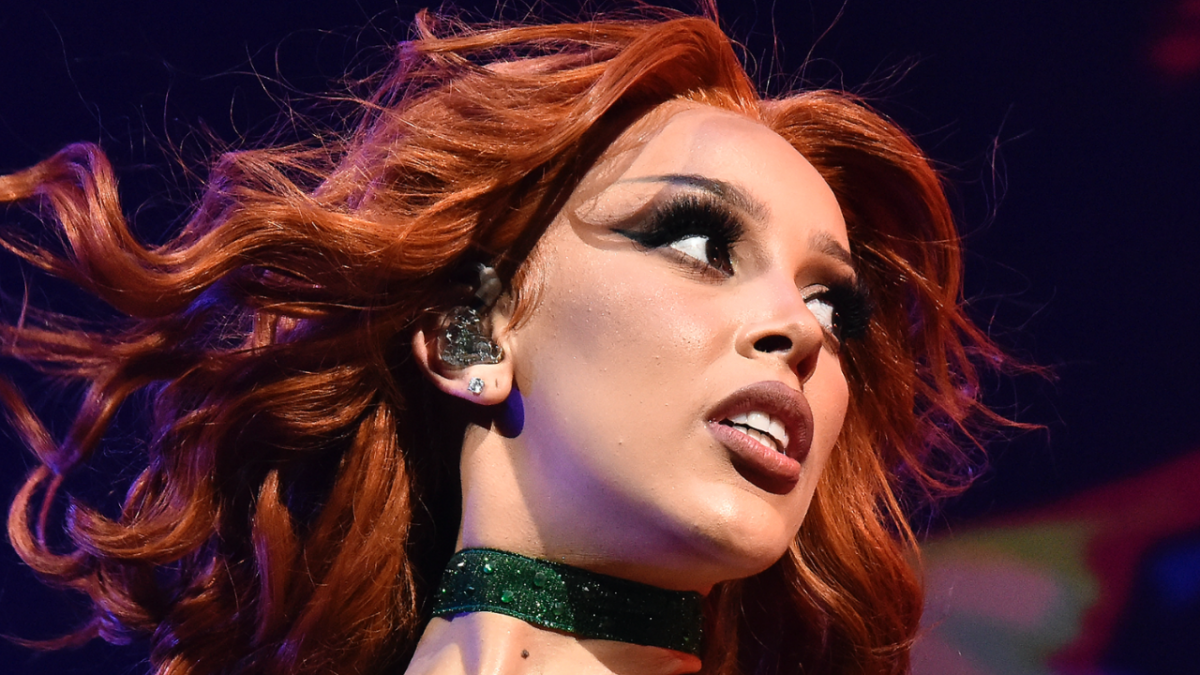 Doja Cat was once a chain-smoker, but little did she know an acip trip would make her quit smoking for good. In bonus material that didn’t make it into her recent Rolling Stone cover story, the “Say So” star admitted a bad trip helped her kick a number of habits — including cigarettes.

“Acid was a wonderful experience for me, but I felt I didn’t need it after a while,” she explained. “My last trip was a bad trip, but it made me quit a lot of my habits. I’m a very habitual person. I was smoking lots of cigarettes. But I quit smoking because of the acid I took. I haven’t been able to smoke a cigarette since then. It’s unbearable to smoke one. It’s very interesting how that worked.”

In the main cover story, she revealed, “I don’t do any drugs. I just drink way too much.”

During an interview with Billboard in April, Doja Cat touched on being addicted to cigarettes and how it affected her vocals earlier in her career. 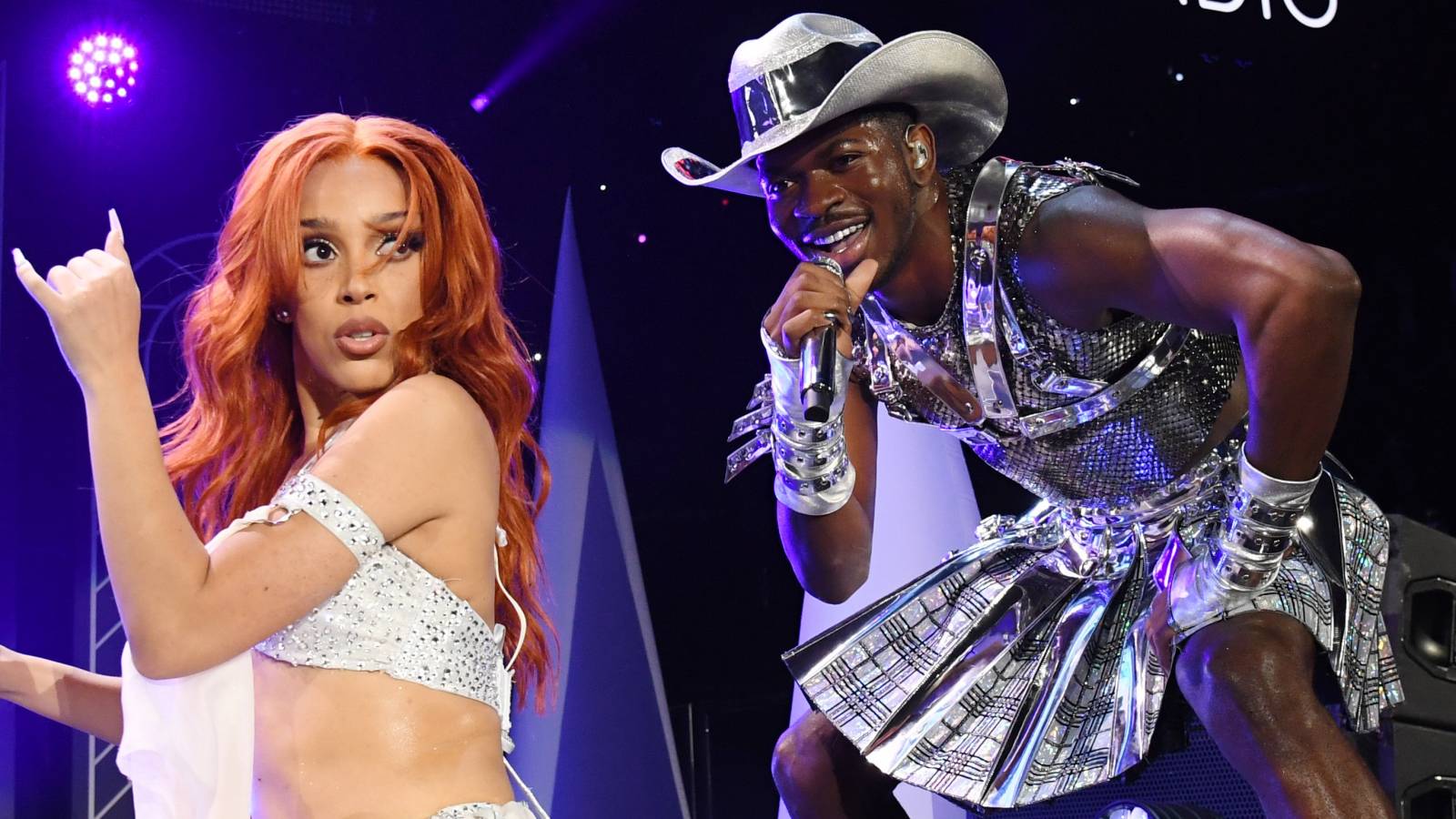 Doja Cat released her third studio album Planet Her in June, which debuted at No. 2 on the Billboard 200 chart with roughly 109,000 album-equivalent units. With features from Young Thug, The Weeknd, SZA, JID and Ariana Grande, the project is up for Album of the Year and Best Pop Vocal Album at the 2022 Grammy Awards.