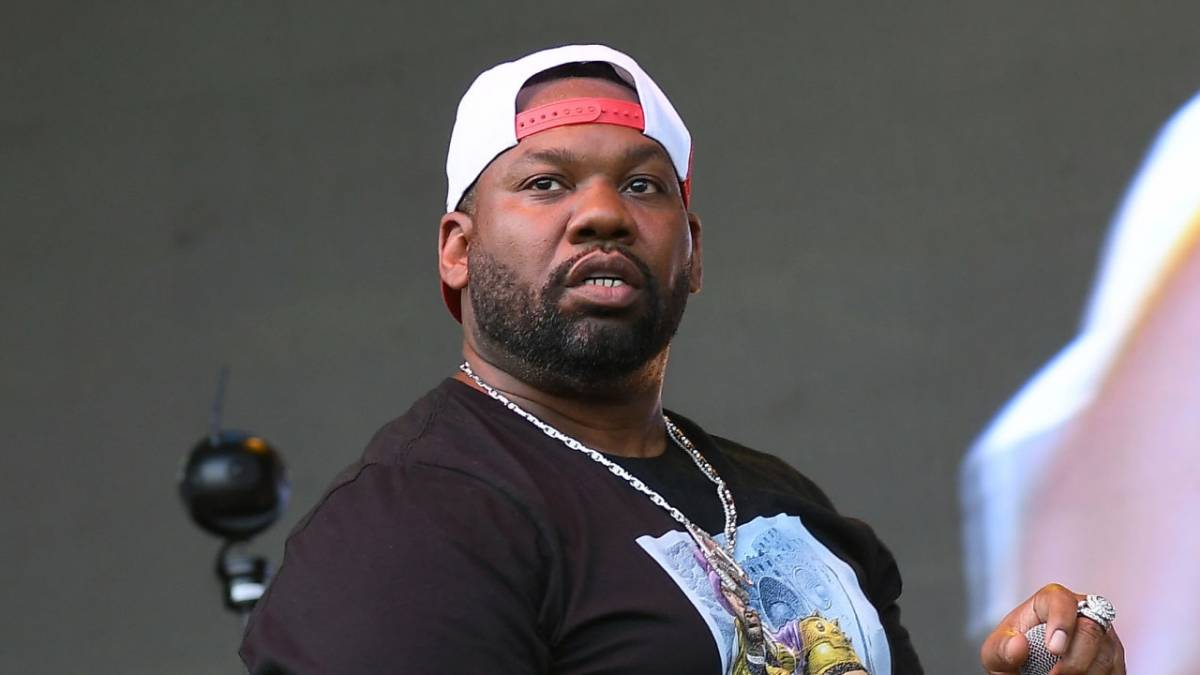 Wu-Tang Clan was at the height of their powers when they released their second studio album Wu-Tang Forever in 1997. The sprawling double album debuted at No. 1 on the Billboard 200 chart and went gold in its first week, moving a sizeable 612,000 copies.

Despite its success, the album didn’t come without its issues as there was friction amongst the Wu-Tang members, and the issues spilled over into their music thanks to creative differences. During a recent interview with VladTV, Raekwon shared his true feelings toward Wu-Tang Forever, admitting he doesn’t consider it a “classic.”

He added, “So, you know, when it wasn’t a situation where everybody was putting they input in, automatically it’s not a classic to me no more because it’s only half of us talking here.”

Raekwon explained that during the making of the album, members of the Wu-Tang Clan were making a lot of money and getting love from all over the place. It reached point where people weren’t showing up to the studio to record. According to Raekwon, “dudes stop coming to practice like practice ain’t the shit no more.”

“Making that album was fucking, like, off and on moments in it as far as how we felt about the production, some of the rhymes and all of that,” he said. “But it still wound up being a great album, but it wasn’t a cohesive album where we all feeling like yo this shit is a hit.”

Thankfully, the Clan worked out their differences and are on better terms these days. Raekwon, Ghostface Killah and GZA are currently on the 3 Chambers Tour, which began in Minneapolis in October and will wrap up in Indianapolis on Saturday (December 18).

“That’s my first joint, but I don’t really feel it like that,” Tony Starks said during his and Raekwon’s Drink Champs interview. “It’s not in my soul … I didn’t rhyme on them fucking records because I couldn’t! But I had to get the record done!”