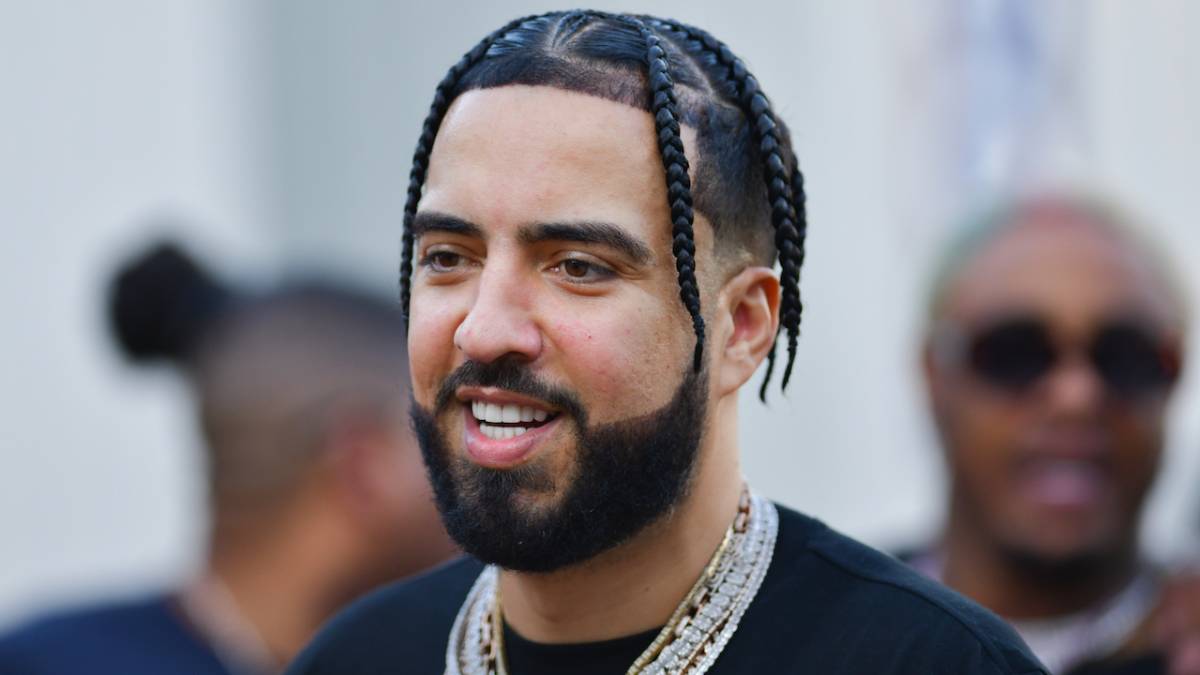 Washington, D.C. – French Montana traveled to Washington, D.C. on Wednesday (December 8) to meet with Congress at Capitol Hill to bring awareness to a few issues that weigh heavy on his heart. One being the opioid crisis that has plagued America and its ties run deep in the rap game as well.

Montana was seen by reporters walking the halls of Congress and Mike Rubino, who reps the Bronx-bred rapper, said he took over 13 meetings throughout the day addressing various causes.

“He wanted to come here to talk about the opioid epidemic sweeping through the country, especially disproportionately hitting the African American community,” Rubino relayed.

French Montana is on Capitol Hill (he’s been posting on Instagram) pic.twitter.com/QLCd1mheY1

French Montana is also in the process of launching his own company Pure, which will offer services to those looking to become sober — like Montana — “without taking more drugs.”

Being part of a family who left Morocco to live in the United States in the ’90s, immigration is another issue that hits home for the Coke Boys leader.

“He’s also spoken to people about immigration as an issue as a naturalized citizen,” Rubino added. “He went through the entire process and just feels that there’s an onerous burden put on people who want to do things the right way and it’s too long and lengthy of a process.” 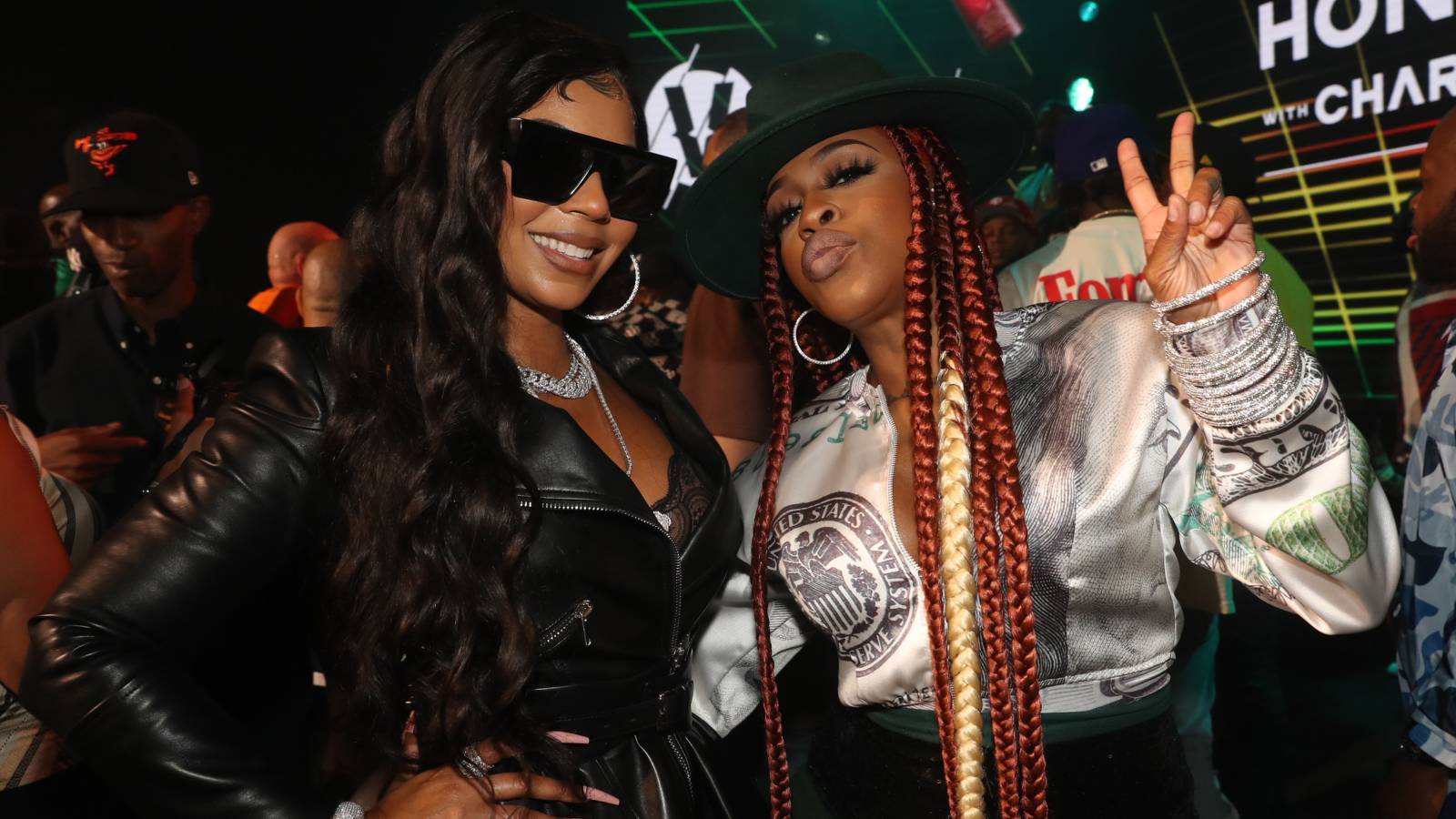 Montana also met with lawmakers to get a better understanding of President Biden’s Build Back Better infrastructure plan.

Earlier this week, French Montana also released the “Handstand” video from his They Got Amnesia album featuring assists from the dynamic duo of Saweetie and Doja Cat.