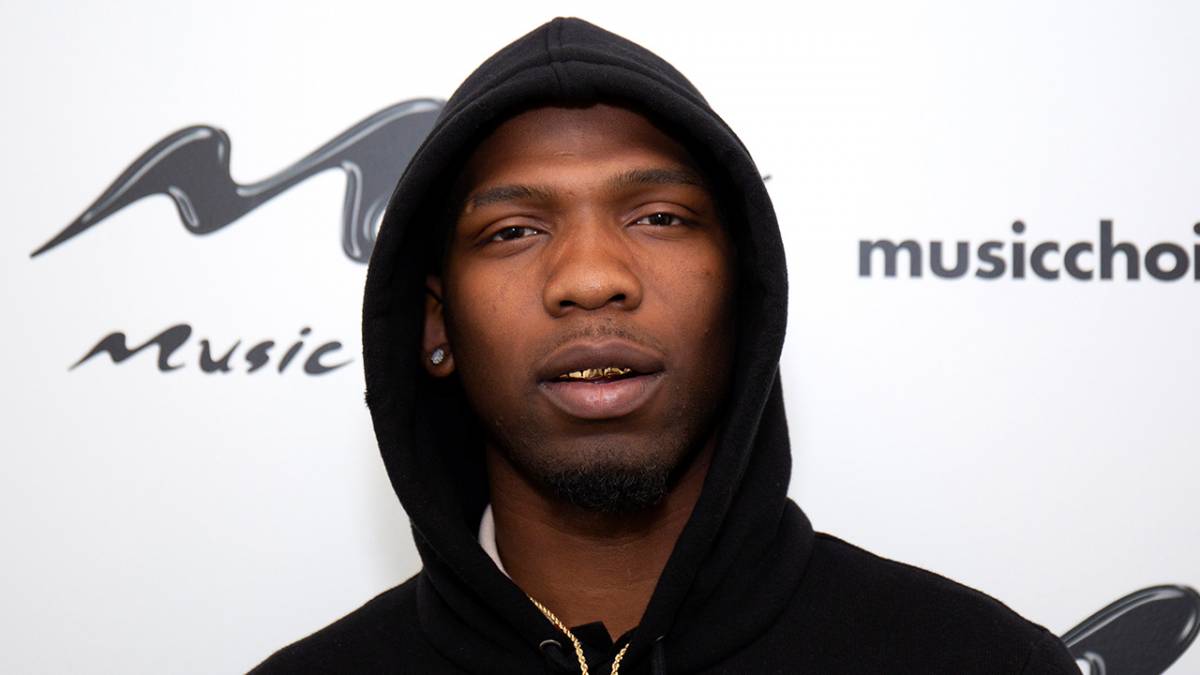 BlocBoy JB Opens Up About Depression: ‘[I] Go To Sleep Wanting To Die’

BlocBoy JB, who rose to fame in 2018 with street hits such as “Shoot,” “Rover” and the 5x platinum-certified, Drake-assisted “Look Alive,” shared his mental health struggles with his social media followers.

Taking to Twitter on Thursday (December 9), the Memphis, Tennessee native opened up about his battle with depression and how it affects his daily life — especially at night.

“Wake Up Wanting To Live Go To Sleep Wanting To Die,” he explained. “Goin Thru Depression Is Alot.”

During a 2020 interview with REVOLT, BlocBoy JB admitted everything he does is for his father, who is currently serving a 25-year prison sentence.

“Shit, my goals I already achieved,” he said at the time. “I want to get me a star on the ground. I want to be in some movies. Matter of fact, I got my own movie on the way. It’s my daddy movie. My dad’s in jail, he’s been in jail for 15 [years].

“The whole story’s about what he did to go to jail, all the shit that went on, what he went through. Him finding out that I was rapping and I’m his son, he didn’t even know all this time. I started talking to him this year and last year. Before that, I never talked to my dad since I was young.” 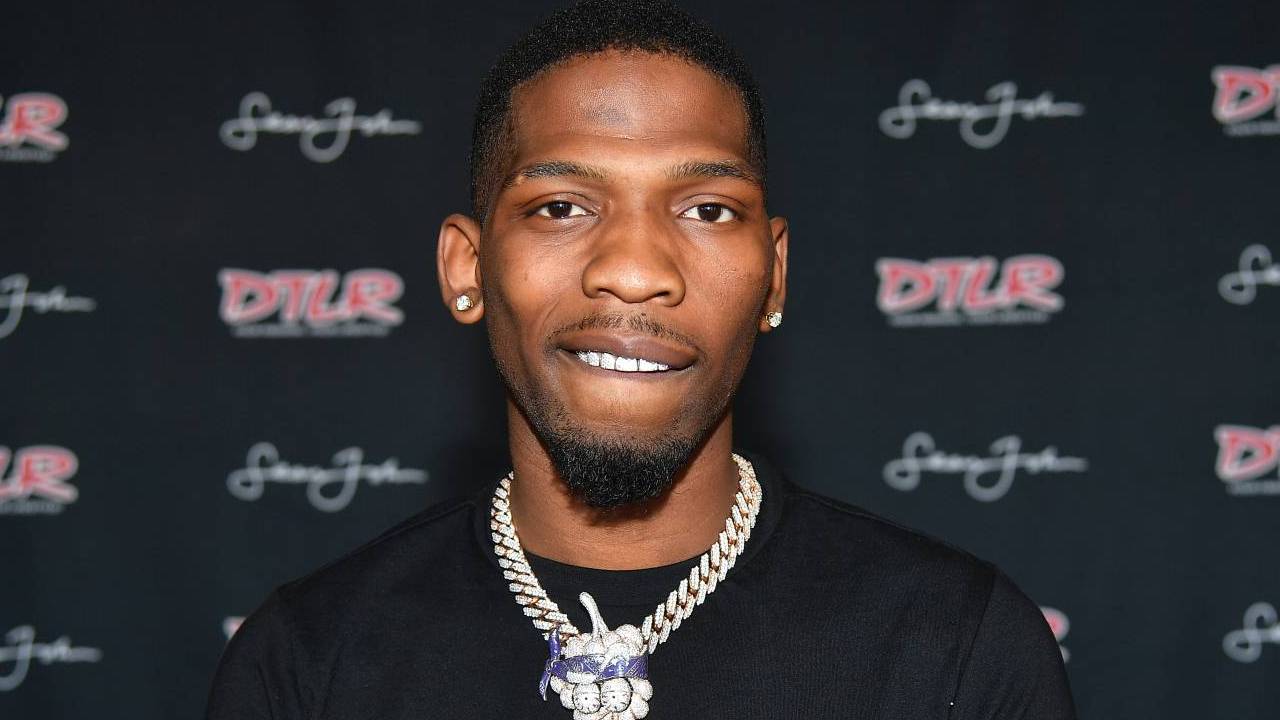 He added, “I was on the phone with my sister. She told me my dad said, ‘You gon’ call him?’ He got 25 [years], but I don’t think he’s going to do the whole thing. He got caught with a gun and used to sell dope. I always talk about my dad, so everything I do is really for him.”

BlocBoy JB released his SpotemGottem collaboration “M.E.M 2 Jacksonville” in November, with the music video racking over a million YouTube views.