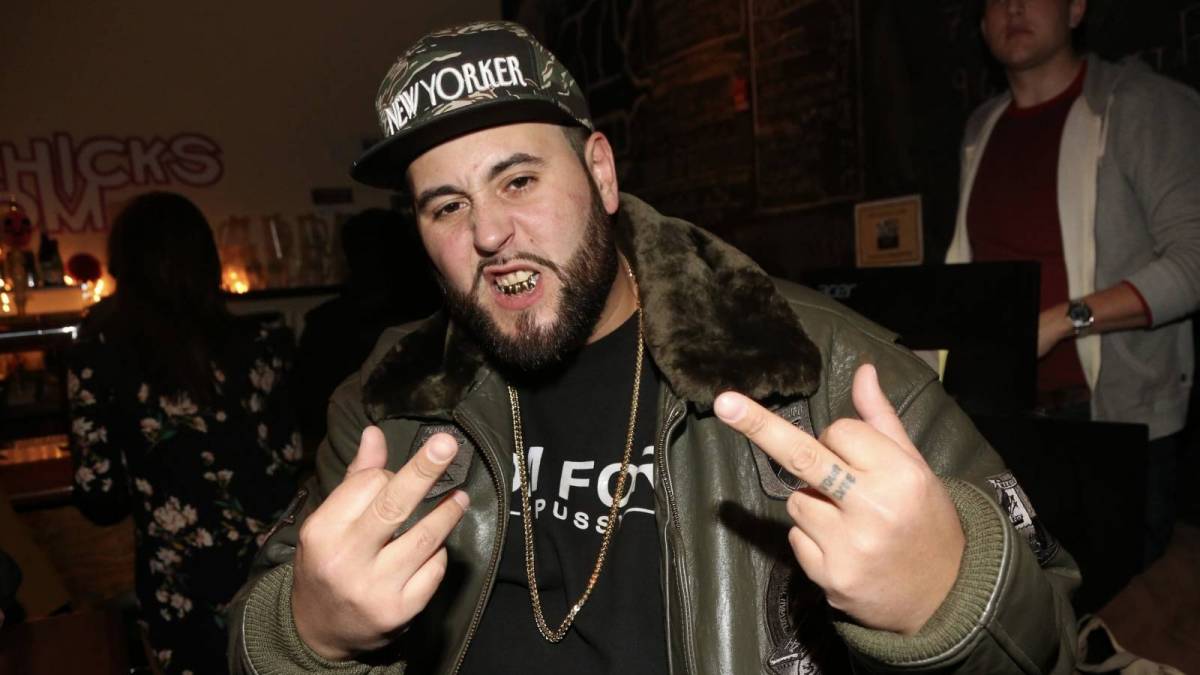 New York rapper Gorilla Nems is catching a lot of buzz thanks to a new catchphrase he created that the Big Apple and its citizens have adopted. Nems first used the term “Bing Bong” on a song of the same name off his latest album, CONGO, and it looks like fans on TikTok are eating it all up.

Since New Yorkers have adopted the phrase, Nems is seeing his stock rise, especially after fans in other cities are using the term. Various people such as Lil Nas X, Jack Harlow and G Herbo have used a soundbite of Nems and Sidetalk NYC’s infamous “Bing Bong” interview as the backdrop to their social media videos.

As if that wasn’t enough, many more people are using the actual “Bing Bong” song in their viral clips.

Nems is enjoying the publicity he’s getting from social media so much that he even dropped a “Bing Bong Ten Commandments” for those looking to hop on the wave. According to Nems, there are specific rules one has to follow to use the term.

Attempting to weed out the “real” New Yorkers from the pretenders, the strict commandments outline that people who want to add “Bing Bong” to their vocabulary must have rode the subway more than 25 times in their life, visit the bodega at least five times a day and be able to set up a hookah in less than five minutes.

“Here’s a bunch of BINGY shit that caught my attention,” Nems wrote in his Instagram caption. “@FYLbrand PS – I amend commandment 1. You don’t have to live in NYC to say #BingBong … if you fux with FYL you valid.”

Fellow New York rapper Fat Joe has been paying attention to what Nems has been doing with his career. During a visit to the one-night-only return of BET’s popular Rap City show, Big Tigger asked the Bronx legend who would be the next version of Fat Joe.

Joey Crack carefully thought about who would be able to fill his shoes, and he eventually chose Nems as his heir apparent.