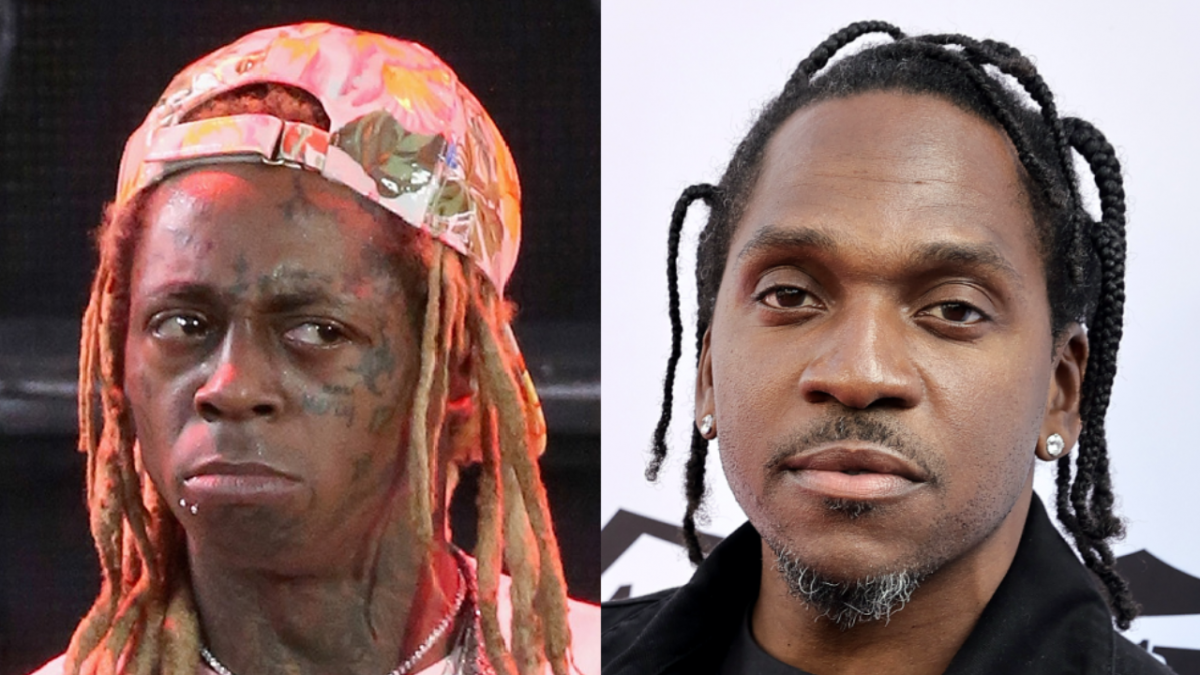 Lil Wayne and Pusha T have been announced as features on Alicia Keys’ upcoming album KEYS, which is set to arrive on Friday (December 10). But the longtime rivals don’t appear on the same track or even the same part of the album.

Pusha appears on Side One and helps open the LP with an assist on the intro track “Plentiful,” while Weezy’s cameo comes on Side Two of the 26-song project, guesting on the Mike WiLL Made-It-produced “Nat King Cole.” Other guests include Swae Lee, Khalid and Lucky Daye.

“I couldn’t wait to reveal this,” Alicia Keys wrote on Instagram. “These songs are going to crawl in your ear and get stuck. They are going to creep into your heart and give you what you need! On #KEYS we ain’t holdin’ back for NOTHIN’!! Flip your phone for the #Unlocked side. And tell me what title intrigues you most.”

Lil Wayne and Pusha T almost appeared on the same Rick Ross song in 2019, but Pusha’s verse on “Maybach Music VI” didn’t end up being included. However, a leaked version does feature both of them.

The pair have been at odds for years, but during a 2020 appearance on Drink Champs, Lil Wayne admitted he had no idea where the beef stemmed from.

“I swear to God I don’t [know], man,” he said. “I just found out … it was one of those things … you ever see when an athletes gets traded and he don’t know it and he gets traded during a press conference?”

“Man, it ain’t no deal,” he said at the time. “It really ain’t. I think a lot of people just take it a bit further. I don’t have a lot of ill will towards him. But I write, though. When it gets those times, you gotta be scathing and say some harsh things in this rap thing. But it ain’t no biggie.”

KEYS will serve as the follow-up to Alicia Keys’ ALICIA, which was released in September 2020.

“I do feel like this music that’s coming is very much like, I know my lane and I’ma drive in it,” she told Apple Music. “That’s the vibe of this music. There’s a confidence. There’s a swag. There’s an energy. There’s a feeling of just complete comfortable in my skin … There’s a very specific thing that’s happening. The vision is tremendously clear.”