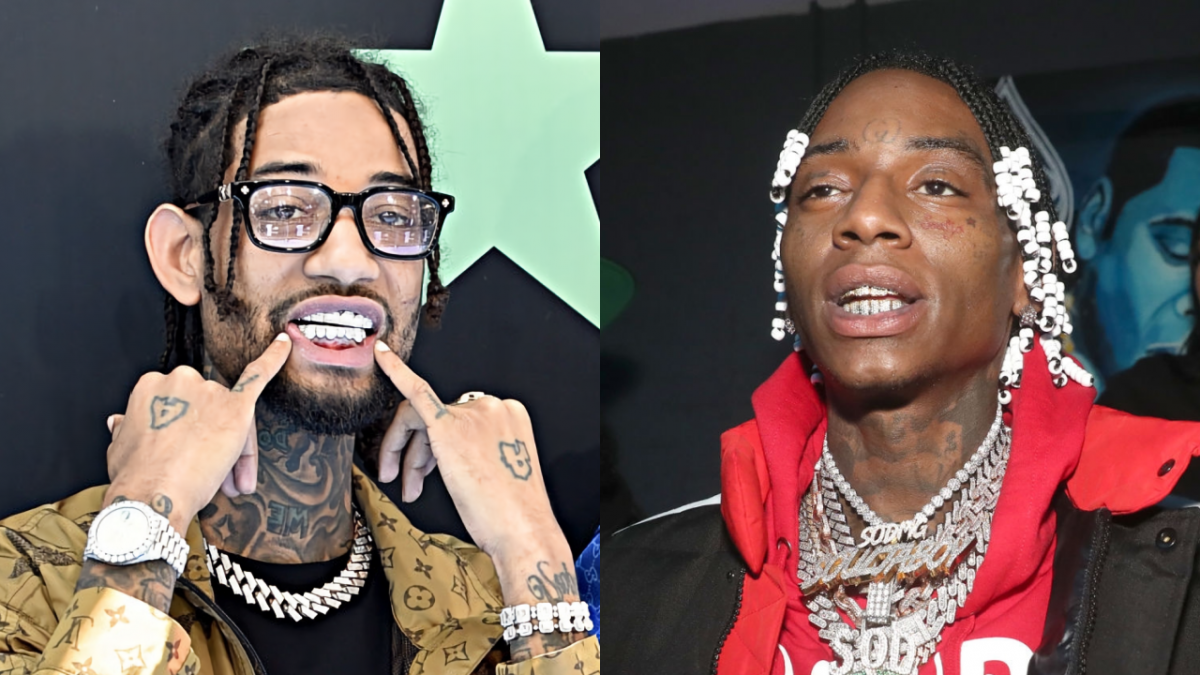 PnB Rock is throwing his hat into the ring for Best Chain In Hip Hop.

Ahead of the release of his star-studded 2 Get You Through the Rain EP, the Philly native took to social media over the weekend to flex an enormous chain that he claims is “the biggest chain in the game.”

“Big P, man. I got the biggest chain in the game, man,” Rock brags in the clip. “This shit a fucking ornament, n-gga!”

PnB Rock says he has the biggest chain in the game 👀 pic.twitter.com/TVtvXhInYm

PnB Rock then throws down the gauntlet and calls out Soulja Boy, who has a habit of pedantically correcting rappers when they claim to be the “first” to do various things. Of course, Big Draco has been known to wear oversized chains himself.

“Soulja Boy, what’s up, man?” he continues. “I’m the first n-gga that came — this one of your auntie’s muthafucking ornaments on the counter, n-gga. Big drip.”

As documented on his Instagram Stories, PnB Rock took his giant gold bird chain out for a spin at the Staples Center in Los Angeles on Sunday night (December 5), where he watched Gervonta “Tank” Davis retain his WBA lightweight title after defeating Isaac Cruz. 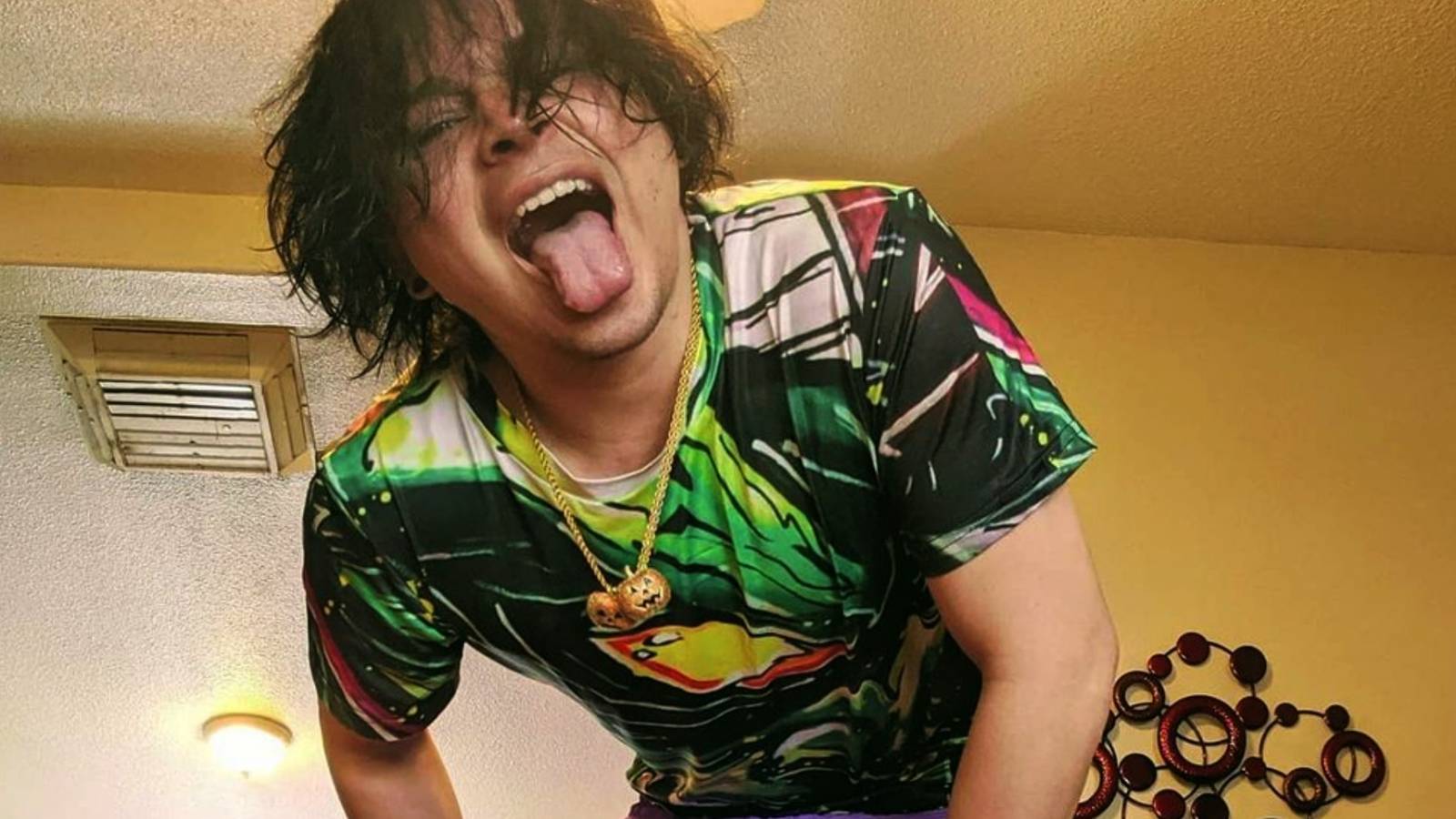 Soulja Boy has yet to respond to PnB Rock’s “biggest chain in the game” claim, but the Philly rapper faces competition from Lil Wayne and Kid Cudi, who have both copped sizeable (not to mention expensive) neck pieces in recent months.

Of course, who could ever forget T-Pain’s aptly-titled “Big Ass Chain” that he purchased in 2009? Weighing over 10lbs, the chain was made from yellow and white gold and featured 197 carats of diamonds.

Look for PnB Rock’s 2 Get You Through the Rain EP arriving on Thursday (December 9), complete with features from Lil Baby, Young Thug and DJ Luke Nasty.