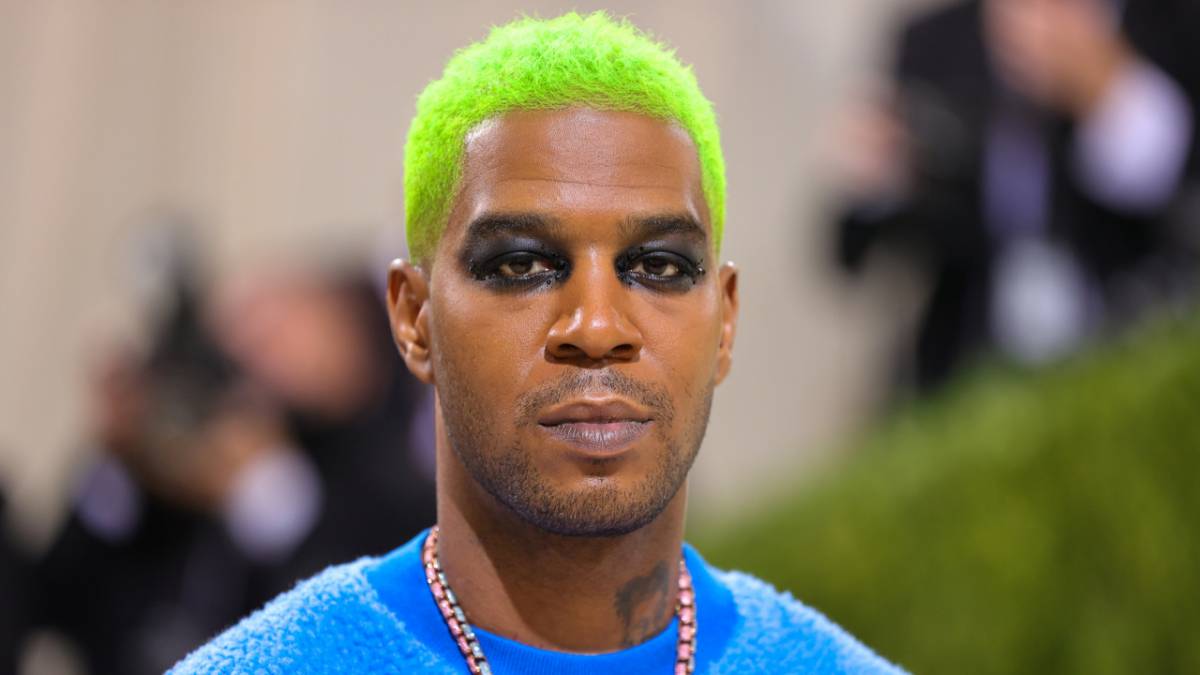 New York, NY – Kid Cudi was hard to miss on the red carpet at the 2021 Met Gala on Monday night (September 13) — and not because of his neon green hairdo, black eyeliner or shower curtain-style skirt.

Cudi stepped out at the star-studded fundraising event, which was held at The Metropolitan Museum of Art in New York City, wearing a jaw-dropping Ben Baller and KAWS diamond chain worth over $1 million to go along with his Louis Vuitton outfit.

The one-of-a-kind 18-karat gold piece, which Ben Baller described as “the biggest chain of my entire 17-year jewelry career,” features a diamond-encrusted version of KAWS’ iconic Holiday Space astronaut figure — a fitting choice for the Man on the Moon rapper.

As if that wasn’t impressive enough, Ben Baller revealed the astronaut’s iced-out backpack actually opens up, allowing Cudi to store his emergency weed in there. 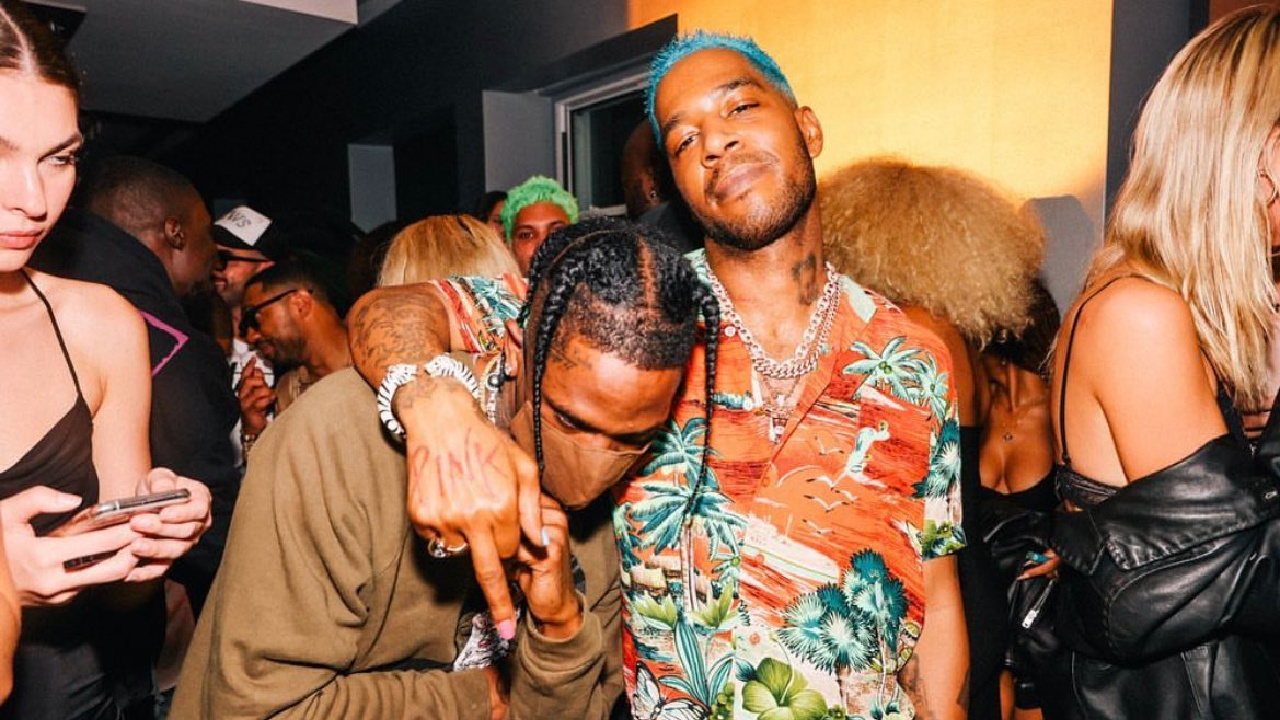 “This is the most detailed and intricate piece of jewelry I’ve ever created in my entire career,” Ben Baller wrote on Instagram along with close-ups of the chain. “From the micro pavé setting on the wrinkles & hoses in the astronaut suit to the functional backpack(has a secret compartment).

“Thank you @KAWS for trusting me to make this piece to the superior #KAWS standard. Thanks to my entire team at @ifandco as we had to shut down our entire factory for 3 months to make this. Thank you @kidcudi for the vision and our friendship, we always take it to the next next next level.”

This isn’t the first time Kid Cudi and Ben Baller have linked up (no pun intended). Last year, Ben created a custom Takashi Murakami-inspired necklace for Cudi’s birthday. Before that, he designed a puffy link chain featuring a pendant of Kid Cudi’s BAPE cartoon character.

I had to shut the game down because cats thought they was on my level. 50 years from now this will still be in museums and we’ve said no to offers for $1.6M!
MUSEUM QUALITY > IG quality pic.twitter.com/UINHUtIRtZ

And for those asking me… yes. The space man’s backpack really opens up. Scott wanted to be able to hold some weed in there just in case pic.twitter.com/7PjKYNuu39

None of this happens without the genius of Kaws and of course vision of Cudi. That custom moonlink chain was designed by Kaws and myself. None of this was by accident either. Manifestation is real 🙏🏽🙌🏼 pic.twitter.com/mM8zsC7iOJ