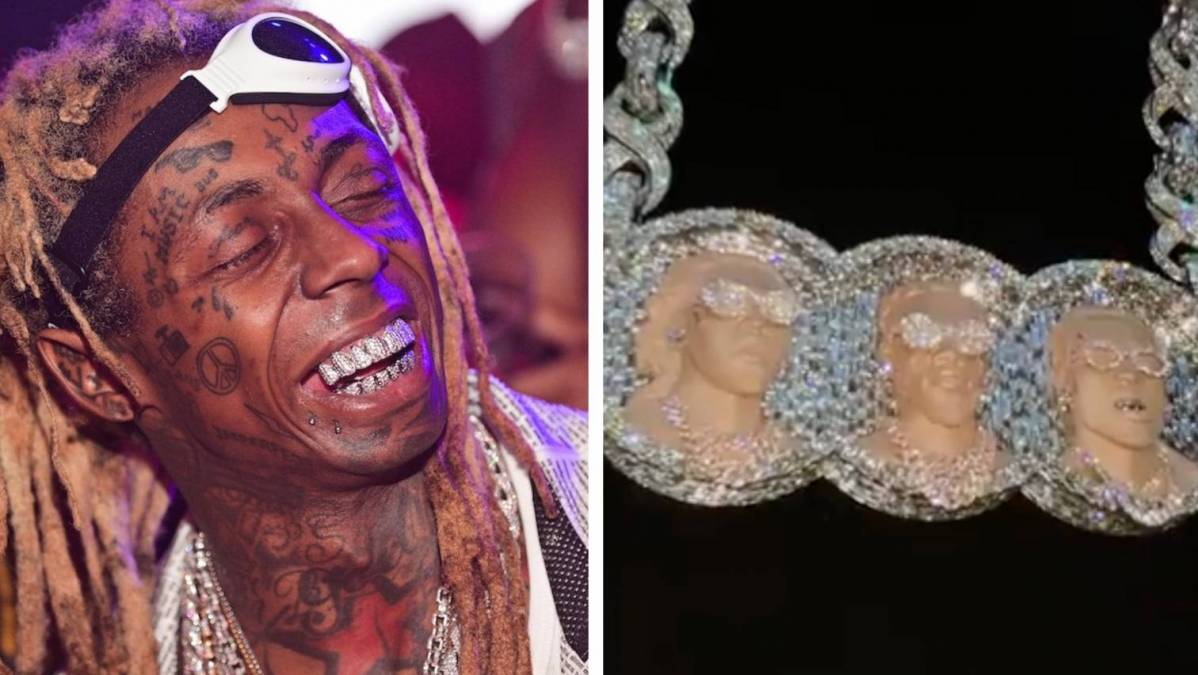 Never forget it was a 16-year-old Lil Wayne on the chorus of the 1999 game-changing Cash Money record, “Bling, Bling.”

Since then, Lil Wayne has been immortalized in his role as a rap CEO, counting Drake and Nicki Minaj’s seemingly bottomless wins to his own Young Money Records empire.

The New York-based stone lord’s popularity has grown exponentially since he was responsible for Lil Uzi Vert’s purported $24 million forehead diamond that drew blood from his colored mane — and his popularity didn’t cease this week with that Lil Wayne post.

Following up on Friday (July 31), the one-million-follower Instagram account presented Migos’ Offset’s latest piece, which showcases Quavo, Takeoff and his own likeness encased in an array of gold and diamonds.

“Should’ve went to Elliot cuz I DID,” Cardi B’s husband wrote in the comments.

Offset’s latest fashionable purchase is par for the course seeing that the Migos spitter recently co-released the YouTube-sanctioned documentary ICE COLD: The Promise of Hip Hop Jewelry, and is hosting his own HBO Max reality show The Hype.

Indulge in both TV shows below.