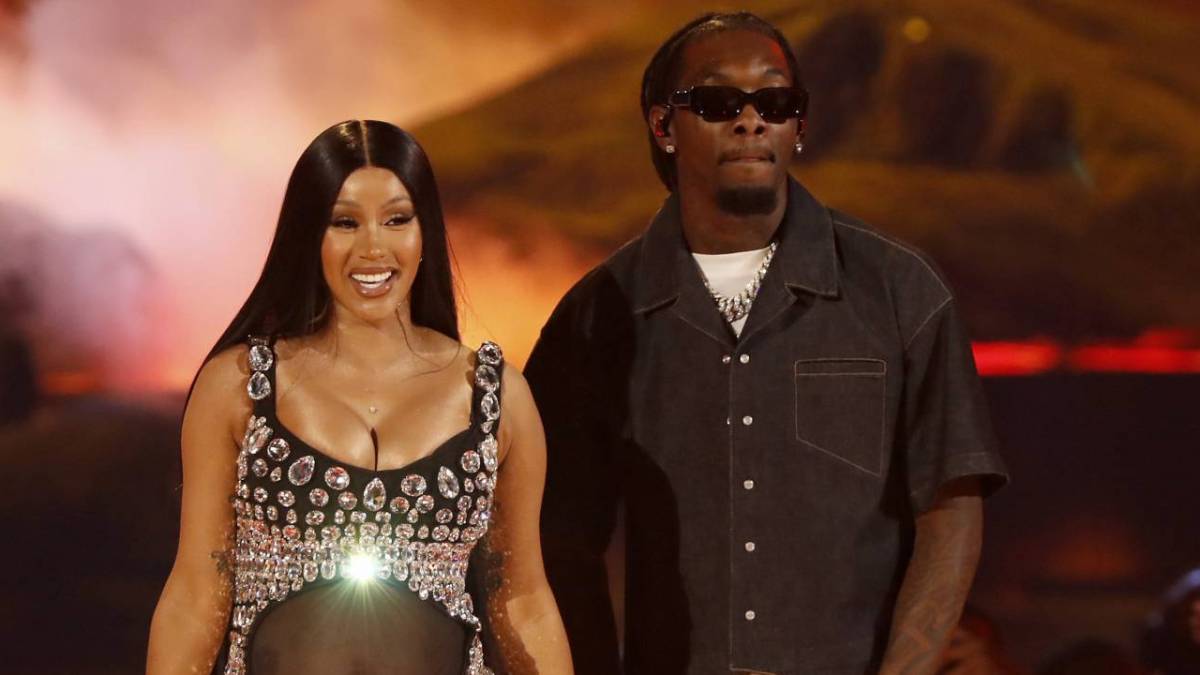 Offset’s sneaker collection boasts over 3,200 pairs of kicks, which he claims is still less than Cardi B’s, and he’s known as one of the flyest dressers in Hip Hop. With an eye for upscale streetwear and designer clothing, Offset teamed up with HBO Max for The Hype, which is going to give 10 neophyte designers the chance to win $150,000 and a collaboration with StockX.

The competition series is set to premiere on August 12 with an eight-episode first season. Joining Offset are celebrity guests including his wife Cardi B, Wiz Khalifa, A$AP Ferg, Dapper Dan and more. Complex‘s Speedy Morman has been tapped to play host for The Hype.

The Migos rapper joined guest host Anthony Anderson on Jimmy Kimmel Live! Tuesday night (July 20) to discuss his HBO Max endeavor and an array of other topics such as becoming a father of five, his first date with Cardi B and more. 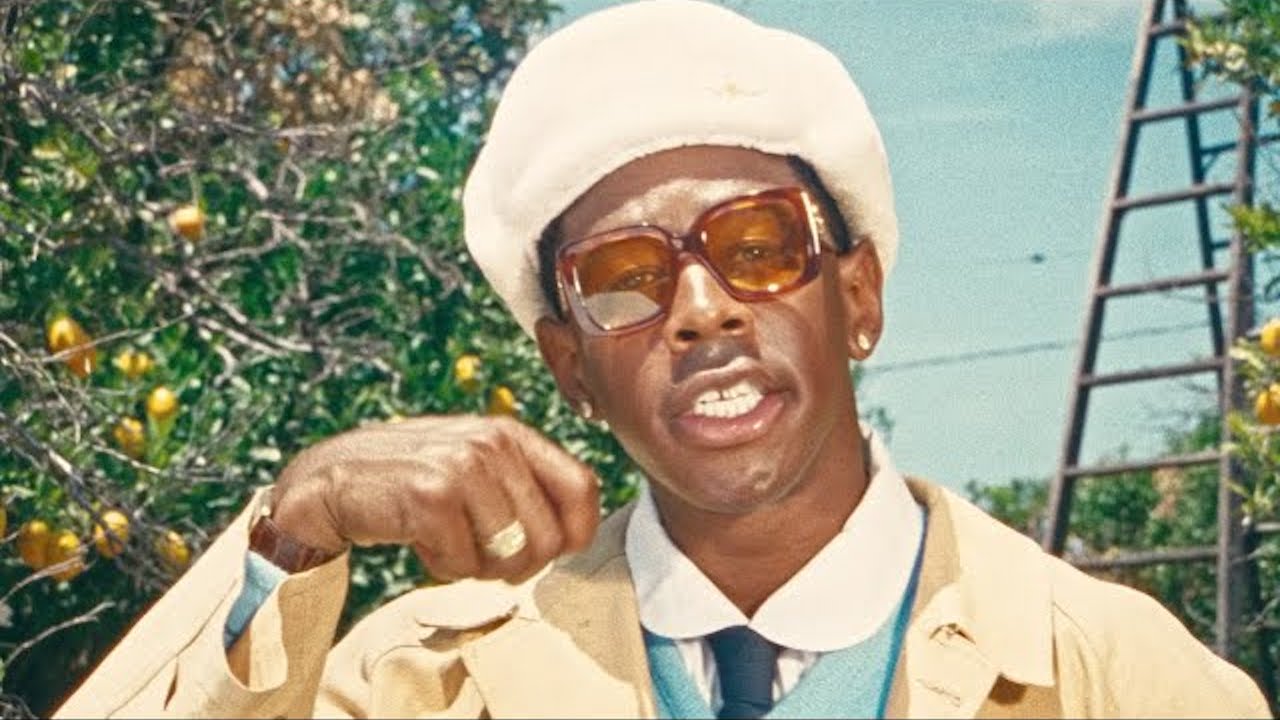 “I’m a judge and we’re giving these kids that come from the streetwear world the opportunity to become a big brand because a lot of those guys get overshadowed,” he said. “There’s no show like this where we shine a light on streetwear, which is one of the things in our current time.

“It’s giving a chance for the youth to be seen. A lot of these bigger brands they take ideas and make all the money from it and these kids don’t get a fair share or acknowledgment of their creativity and their art.”

Regarding that first date with Cardi B, he took her to Super Bowl LI where his Atlanta Falcons collapsed in epic fashion to the New England Patriots which cost him $10,000, but at least he won over his future wife.

As far as the Migos, the ATL trio dropped off another Culture III visual on Wednesday (July 21) to “Roadrunner.”