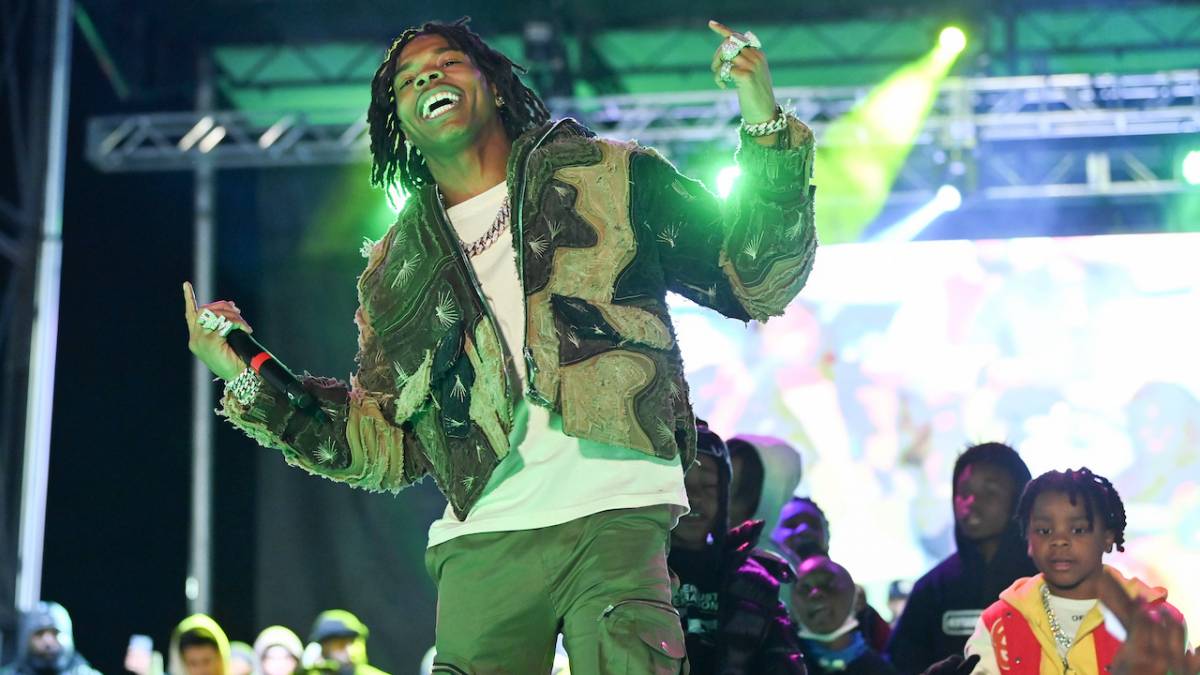 Atlanta, GA – Lil Baby may be the golden child of his city.

On Friday (December 3), the My Turn hitmaker and 2020 HipHopDX Rapper of the Year celebrated his 27th birthday. While riding through the streets of his hometown, he was approached by the Water Boys, a group of Atlanta youth who routinely pass out water on street corners within the city, hoping for a decent amount of money in return. However, in a show of respect for Lil Baby, the water boys decided to gift Lil Baby some of their hard-earned cash, a move traditionally unheard of in the A.

“Water boys fucc wit me,” Lil Baby captioned the moment in his Instagram Stories. “Thank you.”

The Atlanta water boys previously made headlines when Boosie Badazz felt they finessed him for $100 in November when he drove by. When another boy approached his vehicle, Boosie threatened the young man, telling him in a clip pulled by DJ Akademiks, “Don’t make me hurt you.” 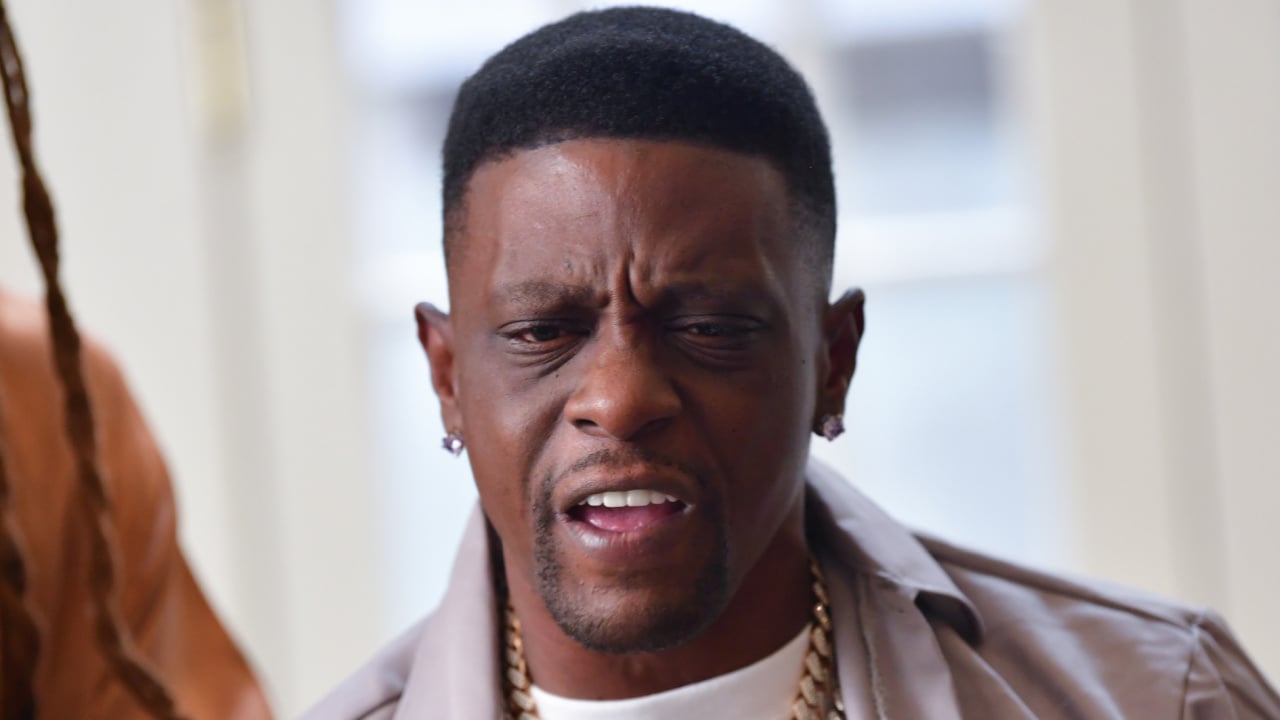 Perhaps the most flagrant incident with the water boys happened last December when Meek Mill drew the ire of social media when he gave six water boys $20 and told them to split it, all while riding around in a $400,000 car and wearing plenty of pricey jewelry.

In response to Meek’s actions, 2021 HipHopDX Rising Star Toosii tracked down the group of water boys and treated them to an all-you-can-buy trip to the local mall.