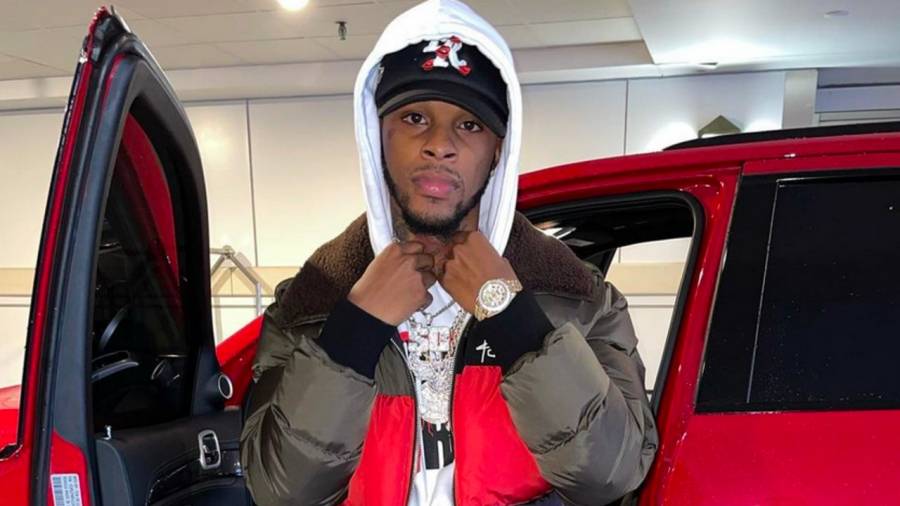 Toosii started his #LoveCycleChallenge during the Thanksgiving season, buying groceries for unsuspecting families at a local grocery store and sharing the video on Instagram to encourage his peers to do the same. Now he’s extended the challenge through the Christmas season, and this time linked up with the water-hustling teens Meek Mill was accused of being cheap with in Atlanta.

In a video shared on Wednesday (December 16), the South Coast Music Group artist takes the teens to a local mall and lets them cop what they want, ending the short clip with “Spread Love” written on the screen.

“This shit be bigger than the music,” he wrote in the caption. “shit about having a platform and looking out for people like the young niggas who look up to me now l spread love that’s a #LoveCycle #lovecyclechallenge.”

The group of teens sell waters to cars in the streets of ATL, and Meek was previously criticized after sharing a video of himself giving them one $20 bill to split amongst themselves out of the window of his $400,000 car. While some said it was a great gesture because the group essentially sold one bottle of water for $20, others shamed the Philadelphia-bred rapper for being cheap when he knows what it’s like to come from nothing and try to hustle for more. 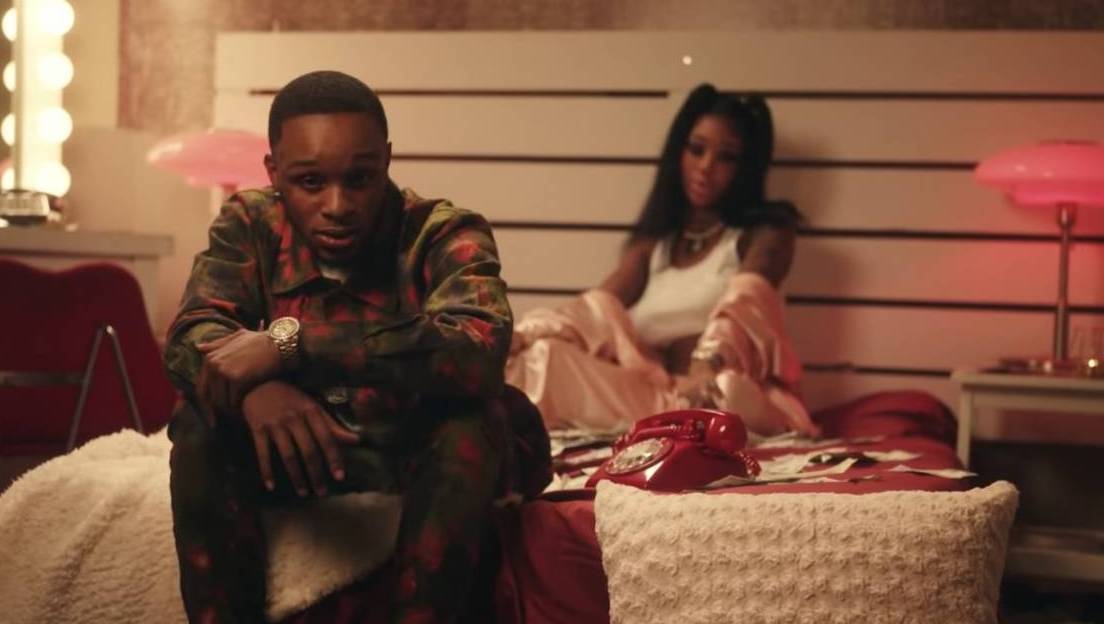 Meek brushed off the controversy, responding with a tweet that read, “They appreciated it they just hustling kids.”