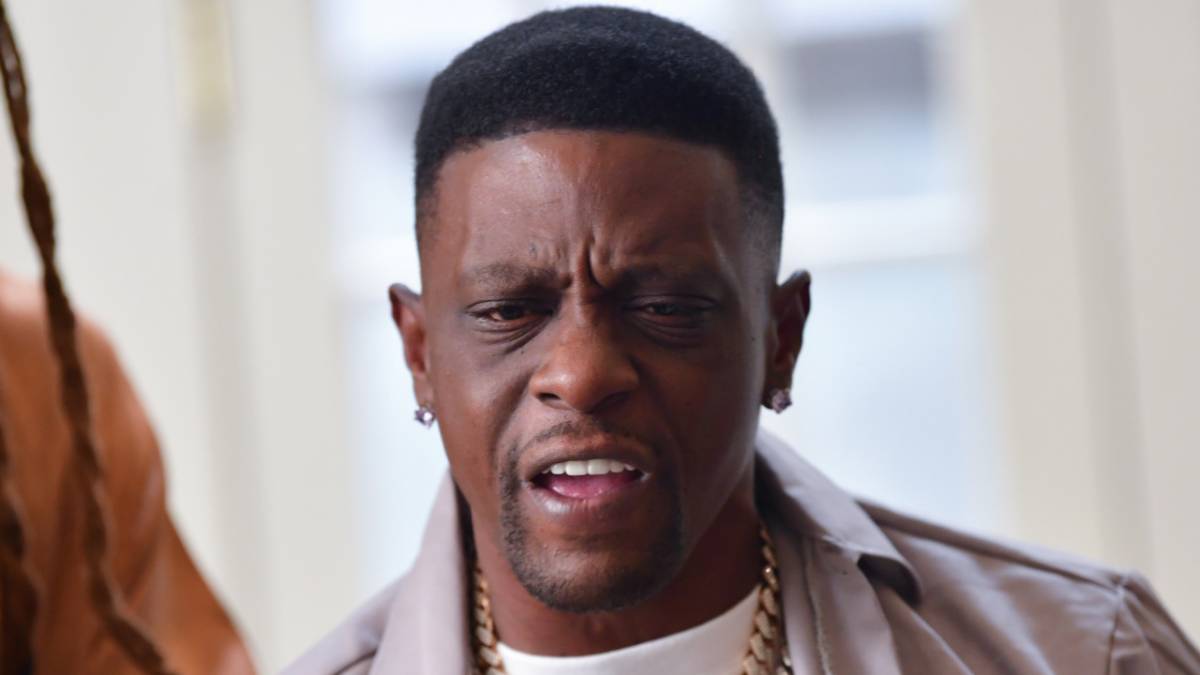 Atlanta, GA – Boosie Badazz has been getting riled up by Lil Nas X for probably longer than is healthy for any 38-year-old, at one point telling the proudly gay rapper to “commit suicide” during an all-caps Twitter tirade.

In a video shared on Instagram by DJ Akademiks on Thursday (November 11), the Baton Rouge-bred rapper is seen losing his cool with a group of water boys in Atlanta while behind the wheel.

As a young boy holding two water bottles approaches his car looking to make a sale, Boosie snaps, “N-gga, I gave you a blue the other day!” He’s referring to a $100 bill, otherwise known as a blue note.

Perhaps taking inspiration from Boosie and Webbie’s “Hustlin,'” the boy remains persistent in his paper chase and asks the Bad Azz Music boss to “fuck with me.”

Boosie relents and reluctantly rolls down his window and hands the boy a $100 bill while yelling, “Fuck, n-gga! Now go ‘head!”

When another water boy approaches his driver’s side window looking to get in on the action, Boosie continues angrily shouting while beginning to slowly drive away with the boy still clinging to his car.

“Get out before you hurt yourself!” he warns. 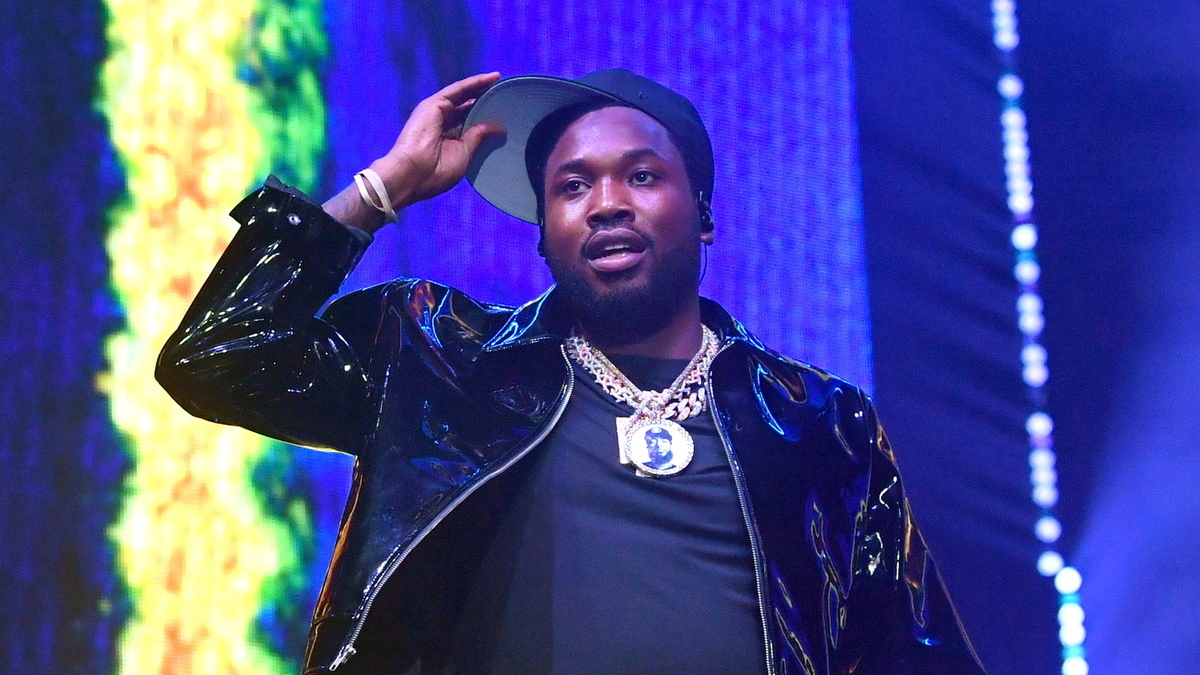 Boosie Badazz was a more generous customer than Meek Mill, who got dragged on social media last year when he handed a group of six water boys a $20 bill and told them to split it — while driving a $400,000 car and wearing flashy jewelry.

In response, 2021 HipHopDX Rising Star Toosii tracked down the group of water boys and treated them to an all-you-can-buy trip to the local mall.

Water boys are a common sighting across Atlanta’s highway exits, made up of mainly Black teenagers who sell ice-cold drinks to motorists.

City officials have deemed the water boy hustle a nuisance and a threat, but for many young boys and teenagers in the city, it’s a necessary way to make money and stay out of trouble.

A documentary titled Water Boyz N The Hood was released earlier this year, documenting a group of Atlanta water boys between July and November 2020 amid rising police tension.