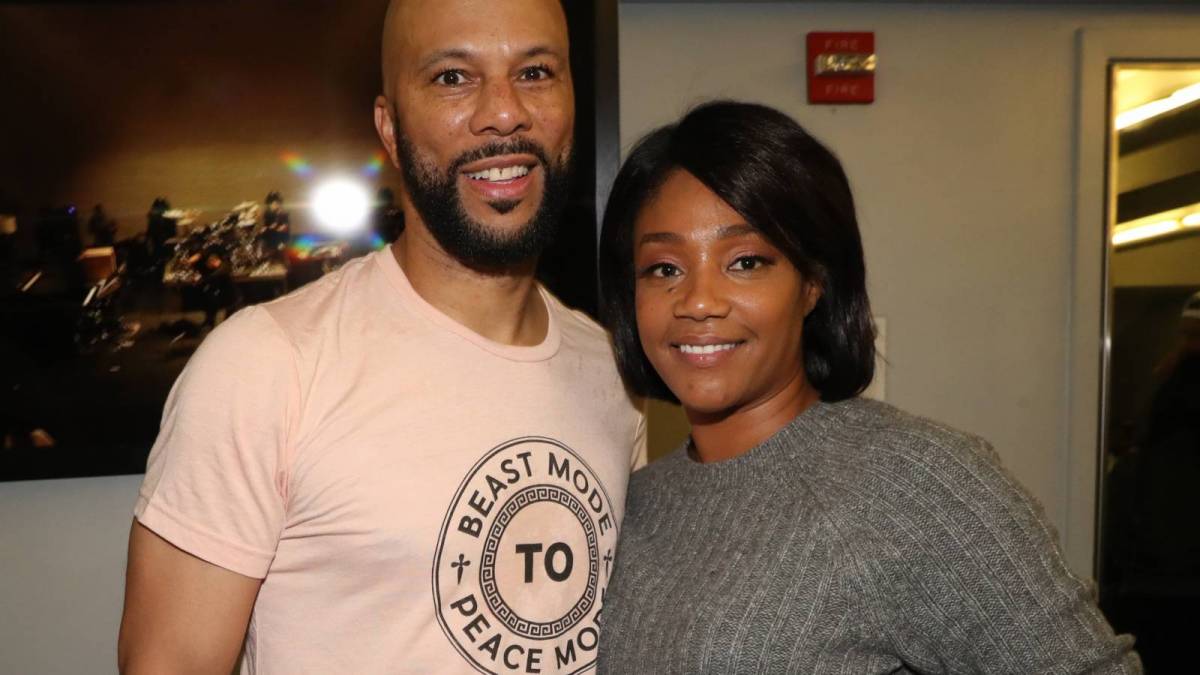 He U.S.E.D. to love her — well, maybe he still does but according to PEOPLE magazine, Common and comedian/actress Tiffany Haddish have called it quits after over a year of dating. A source reportedly blamed the breakup on their hectic schedules: “They are never in the same city together and both of them are just too busy for a serious relationship.”

Haddish first revealed she and Common were dating in August 2020 during an interview with Jackass star Steve-O on his podcast Steve-O’s Wild Ride.

“I am in a relationship,” she said at the time, before confirming she was dating Common with, “Yeah, we’re twins now.”

But things seemed to be going well for the couple. Speaking to the PEOPLE Every Day podcast in July, Common noted how much his relationship with Haddish had made him grow.

“I think one of the important things about relationships for me has been to really know myself more and love myself and be able to express the things that I want,” he said at the time. “I’ve evolved and gotten to that place.” 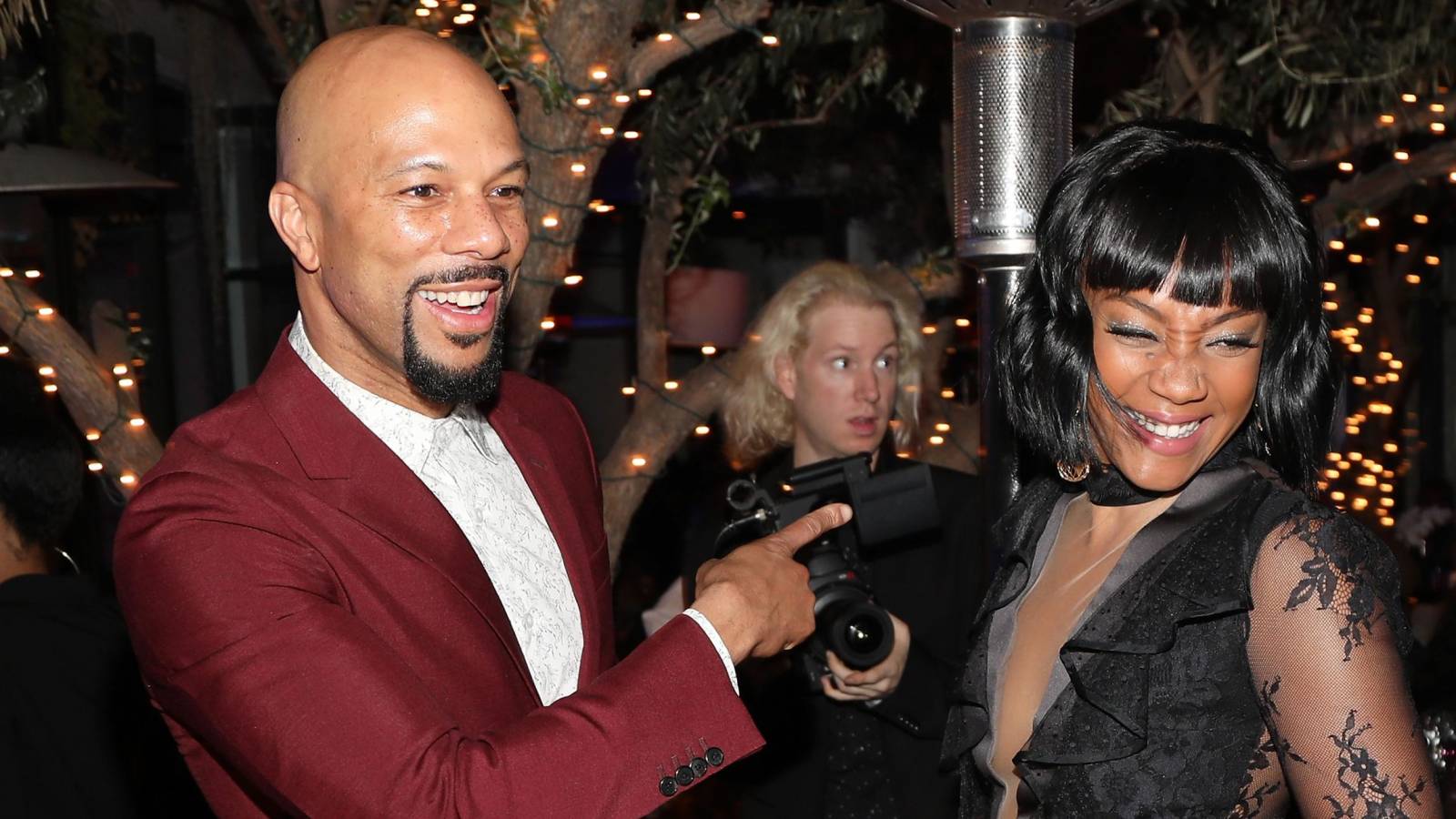 Haddish even addressed the possibility of marriage in September during an appearance on the SmartLess podcast with actors Will Arnett, Jason Bateman and Sean Hayes.

“We don’t live in the same house. I would love for him to always be my friend,” she saiid. “If he decides he wants to marry me, cool. I don’t want a ring, I want an apartment building.”

Haddish was previously married to William Stewart, but they divorced in 2013. Common, who has never been married, shares a 24-year-old daughter with his ex-girlfriend Kim Jones. He was also once romantically linked to Erykah Badu and tennis star Serena Williams, among others.