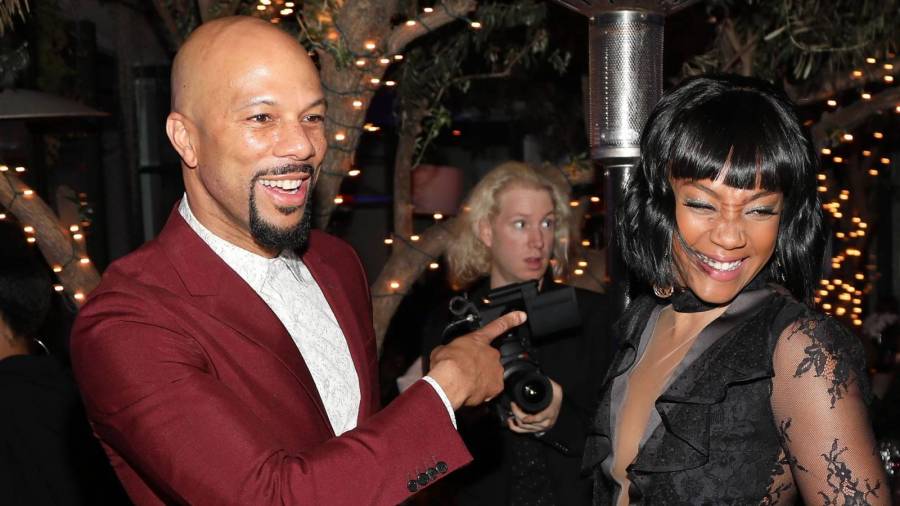 Another day, another social media challenge. This time, TikTok is the catalyst for the new Silhouette Challenge, which — yep! — challenges people to give their best seductive performances using nothing but their silhouettes.

On Sunday (January 31), comedian Tiffany Haddish decided to rope her famous MC boyfriend Common into the latest viral craze and wound up producing TikTok gold. Haddish begins the video wearing a trench coat and head cover before the lights go out and viewers are met with a half-dressed Haddish seductively moving her body against a red backdrop.

Common then slowly comes into view and starts to kiss the back of Haddish’s neck. From there, Haddish turns around and they continue making out for the camera. Of course, anything Haddish does has to involve some sort of comedic take, so it’s important to watch the clip in its entirety. The 41-year-old movie star captioned the post using her signature catchphrase: “For the lovers. #silhouettechallenge #sheready.”

Common jokingly wrote in the comment section, “Who’s that guy in the video?”

Haddish confirmed the two were dating in August 2020 as Philly singer Jaguar Wright was accusing Common of once sexually assaulting her. During an interview with Jackass star Steve-O for his Wild Ride! podcast, a very bald Haddish said, “I am in a relationship,” to which he asked, “With Common?”

Haddish replied, “Yeah, we’re twins now. I’ve been talking about cutting my hair for years and when I went to the doctor it kind of solidified like, ‘Yeah I should just cut it all off.’ And he said it was beautiful. He’s like, ‘Man, you did it. You gotta lot of courage. Like, you look so beautiful. I love it. I was like put your head on my head.” 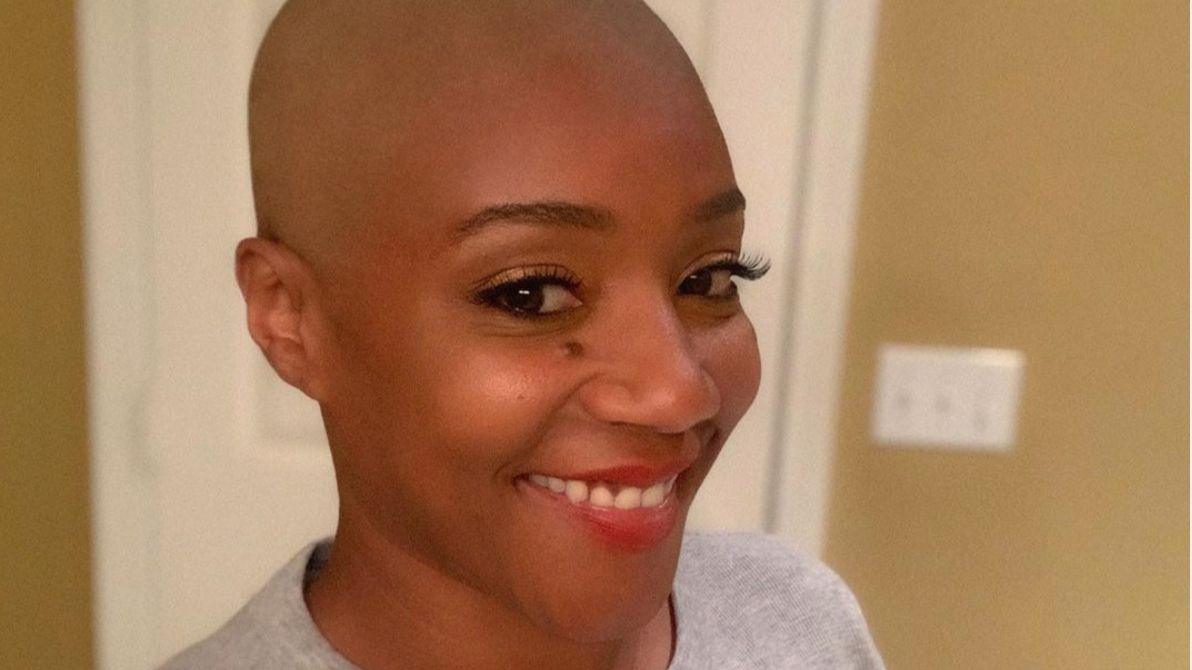 But Haddish wasn’t done there and went into further detail about their recent union.

“Yes, I’m doing it with Common now,” she said. “I met Common when I was shooting my movie The Kitchen. He was in it and I guess he was my love interest. I made out with him in the movie and we became friends and it wasn’t anything sexual. Our friendship was getting a little more than friendship but not quite ’cause COVID happened and we were like quarantined.

“So then it was like we were FaceTiming all the time and I’m like, ‘You should check out Bumble. Why don’t we do this on Bumble. We can do charities. We can do things for the frontline workers and kids, too.’ We got that money and made all these donations and it was really cool. Then he got tested for everything and I got tested for everything and yeah, we’ve been fuckin’.”