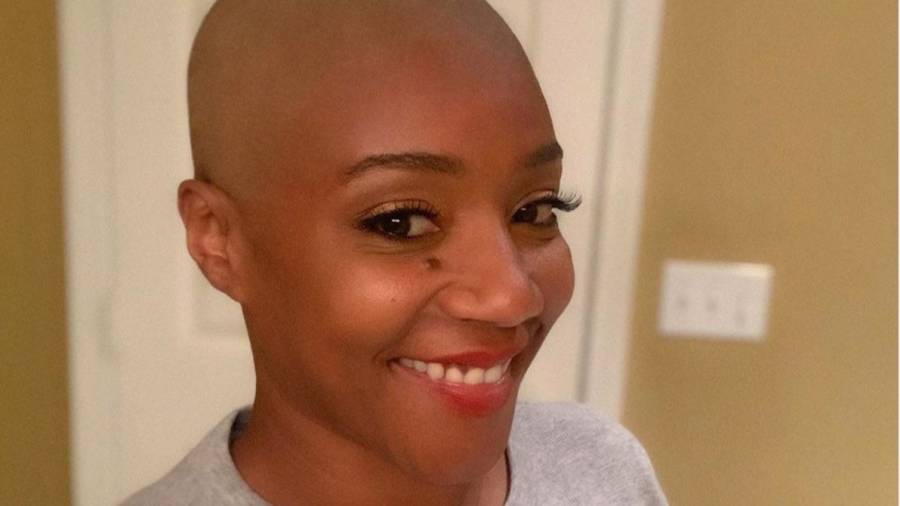 Comedic actress Tiffany Haddish sat down for a video interview with Jackass star Steve-O for an episode of his Wild Ride! podcast. During the conversation, the very bald Haddish, who just recently shaved her head, ended up confirming she was in a romantic relationship with Common.

“I am in a relationship,” to which she asked, “With Common?”

Haddish replies, “Yeah, we’re twins now. I’ve been talking about cutting my hair for years and when I went to the doctor it kind of solidified like, ‘Yeah I should just cut it all off.’ And he said it was beautiful. He’s like, ‘Man, you did it. You gotta lot of courage. Like, you look so beautiful. I love it. I was like put your head on my head.”

#TSRBaeWatch: #TiffanyHaddish confirms that she and #Common are in a relationship ❤️👏🏽👏🏽 (📹: @steveo)

As Steve-O presses her for more details, he concluded they are both doing business together and doing it.

Haddish didn’t hesitate and confirmed with a smirk, “Yes, I’m doing it with Common now. I met Common when I was shooting my movie The Kitchen. He was in it and I guess he was my love interest. I made out with him in the movie and we became friends and it wasn’t anything sexual.

“Our friendship was getting a little more than friendship but not quite ’cause COVID happened and we were like quarantined. So then it was like we were FaceTiming all the time and I’m like, ‘You should check out Bumble. Why don’t we do this on Bumble. We can do charities. We can do things for the frontline workers and kids, too.’ We got that money and made all these donations and it was really cool. Then he got tested for everything and I got tested for everything and yeah, we’ve been fuckin’.” 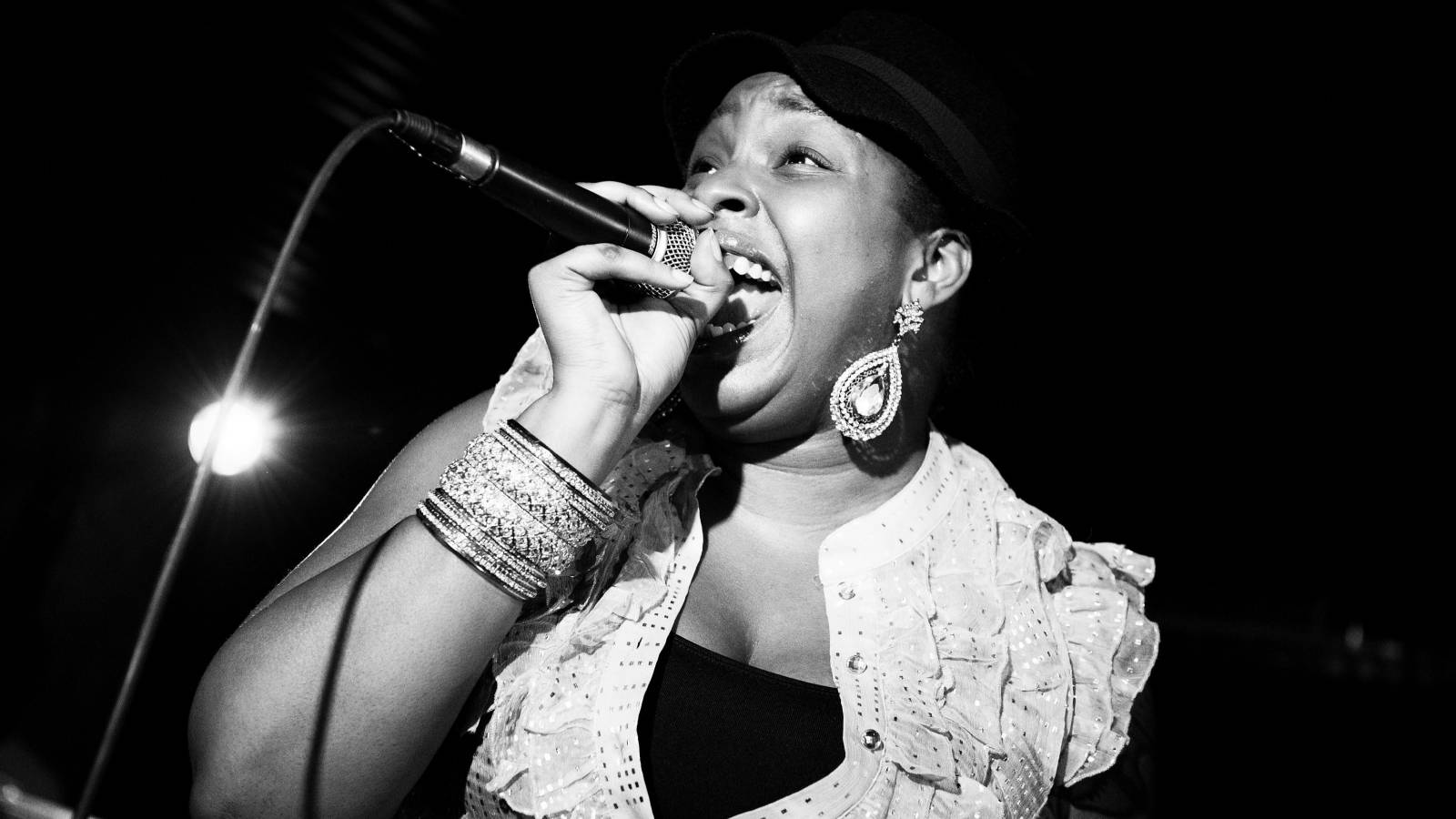 Haddish’s revelation comes amid allegations Common once sexually assaulted veteran Philly singer Jaguar Wright. The 43-year-old made the claim in a recent Instagram Live session, accusing the Grammy Award-winning MC of trying to put his penis in her mouth as she slept.

“God damn Common, next thing I know we go to bed and he like, ‘Come on Jag,’” she said. “‘Nah, nah I’m tired nigga. I was on stage all night and I wanna lay down.’ I lay down on the bed with all my clothes on … The next thing I know I’m waking up in the morning and I feel something poking in my face and shit.

Check out Wright’s comments below.