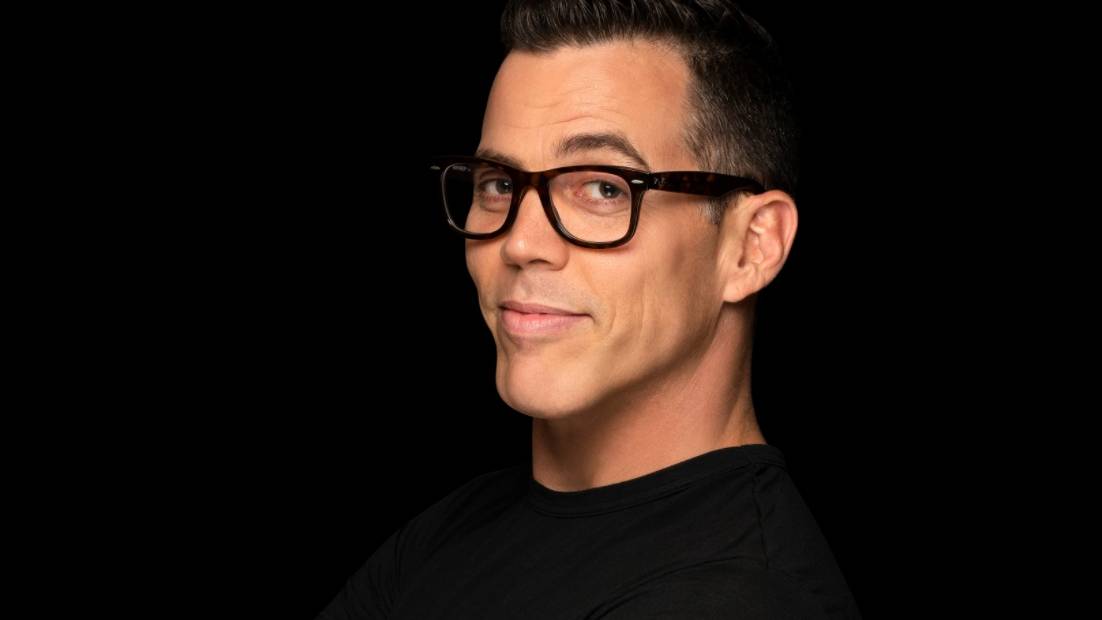 Jackass star Steve-O just unleashed some of his most embarrassing rap videos for the world to see. Although “100 percent” of them were filmed prior to getting sober in 2008, the onry yet loveable 47-year-old was able to come up with some hilarious concepts, including a nod to 2Pac called “All Eyez On Steve” and the self-serving “Paparazzi Beatin.” The songs were intended to be part of his debut comedy rap album, Hard As A Rock, but Universal Music Group ultimately wound up shelving it.

During a recent interview with HipHopDX, Steve-O revealed he was thinking about plotting a rap redemption album and had already presented the idea to some Hip Hop artists who’ve appeared on his podcast Wild Ride! with Steve-O and co-host Scott Randolph.

“We’ve had so many artists on my podcast, and we just floated it out there, ‘If I made a comedy gangster rap album, would you be down to feature on it?'” he tells DX. “I mean, maybe the people are just being nice because they’re on my podcast and they don’t want to say that there, but it really feels like I can put together a very star-studded project. And if I can just wrap my head around the idea of it, you know, work through the scar tissue of that last experience, I think it could be really fun and funny.”

Too $hort, who appeared on the show on November 4, has already expressed interest in hopping in the booth with Steve-O.

“I told Too $hort I have one idea for sure already, which is a song called, ‘I Love My Girl, But …'” he says with a laugh. “Too $hort’s immediate response was, ‘Aw, I’m already on that.’ Just about a week out of every month, my girl is possessed by this fucked-up demon. I can’t fuck with the demon, man. You know? I dip out and try and just fucking go on a road trip when the demon shows up, and then I’m fucked because the demon has my number.

“The demon fucking tracks me down, and it’s so gnarly. But yeah. I think that the song about my girl’s menstrual cycle is pretty funny, and she’s got a good sense of humor about it. And I haven’t asked Sia yet, but I’m hoping to get a hook out of Sia [laughs]. That’s the one I’m really confident in, but we were talking about ‘Baller On A Budget’ is a kind of funny idea. And we also want a song that just makes fun of me confronting middle age. It’s not a good look to be an aging attention whore.”

But it doesn’t sound like Steve-O plans on doing a sequel to “Snitchin Is Bitchin,” which was also included in his video montage. “I think I’m going to leave the Snitchin’ is Bitchin’ in the past,” he says. “But maybe Snitchin is Bitchin, I should re-do it or something.”

Too $hort could just be one of many contributors to Steve-O’s rap redemption album — he’s had plenty of Hip Hop legends appear on his show he could recruit. 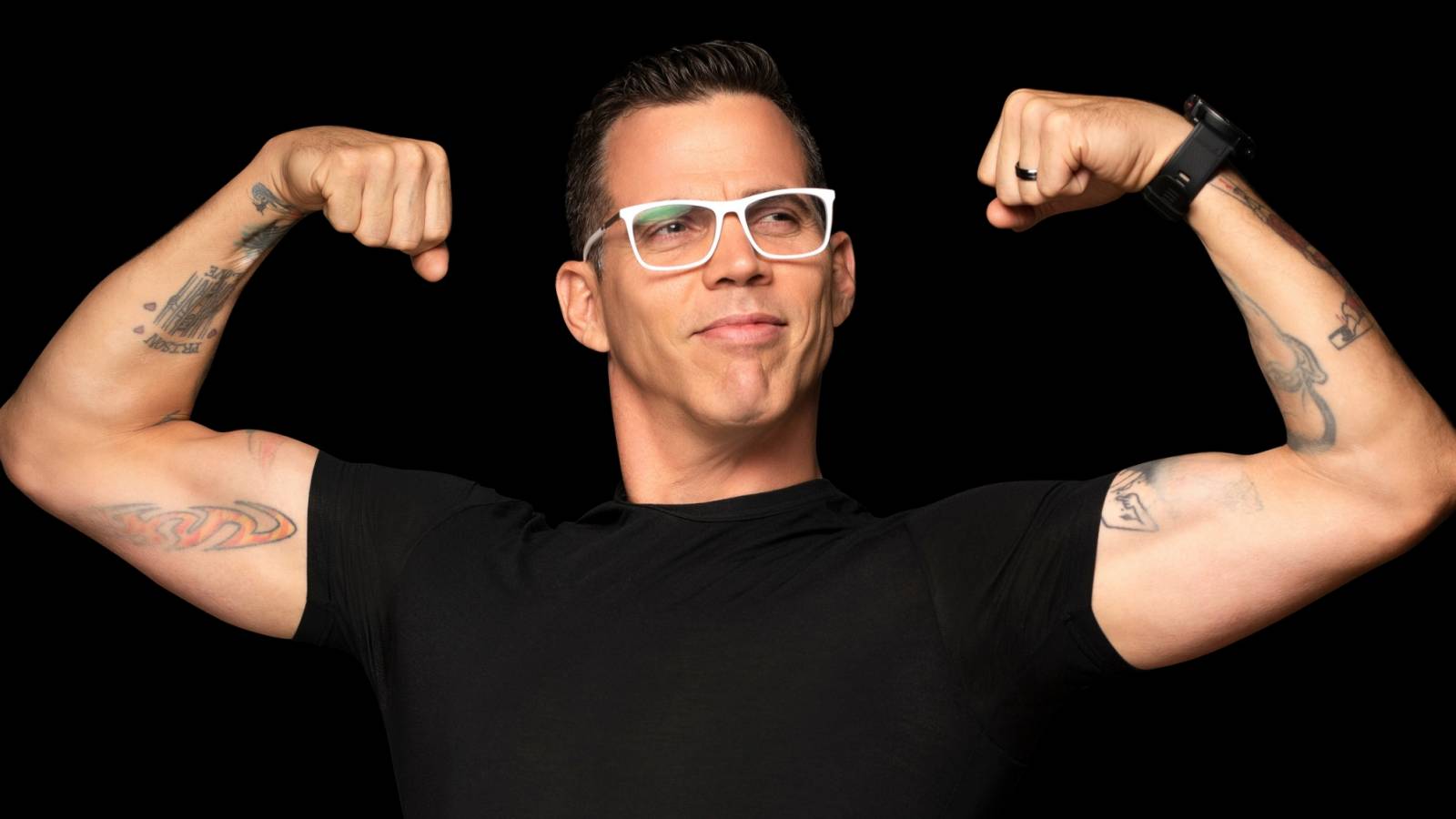 Steve-O is currently in the middle of The Bucket List Tour, which landed in Denver on Saturday night (November 20). The event finds Steve-O delivering stand-up comedy between videos of some of his most outlandish stunts, including “Anesthesia Bike Ride” and “Skyjerking” (maybe Google it). But as Steve-O crawls toward 50, he’s much more selective about what he does these days.

“I think I’m always scared of getting hurt,” he confesses. “As I’ve gotten older, partially because the bar of the stunts has gotten higher and higher, and I’ve gotten scareder and scareder, and older and older, I find myself getting injured a lot more. In the last five years, I’d say I’ve had more surgeries than in my entire life before that. I shattered my ankle and had a plate and 11 screws in my ankle. I had third degree burns on 15 percent of my body, and I had skin grafts on 15 percent of my body. And I got two plates put into my collarbone as well.”

But, Steve-O is Steve-O and never too far removed from plotting his next adventure.