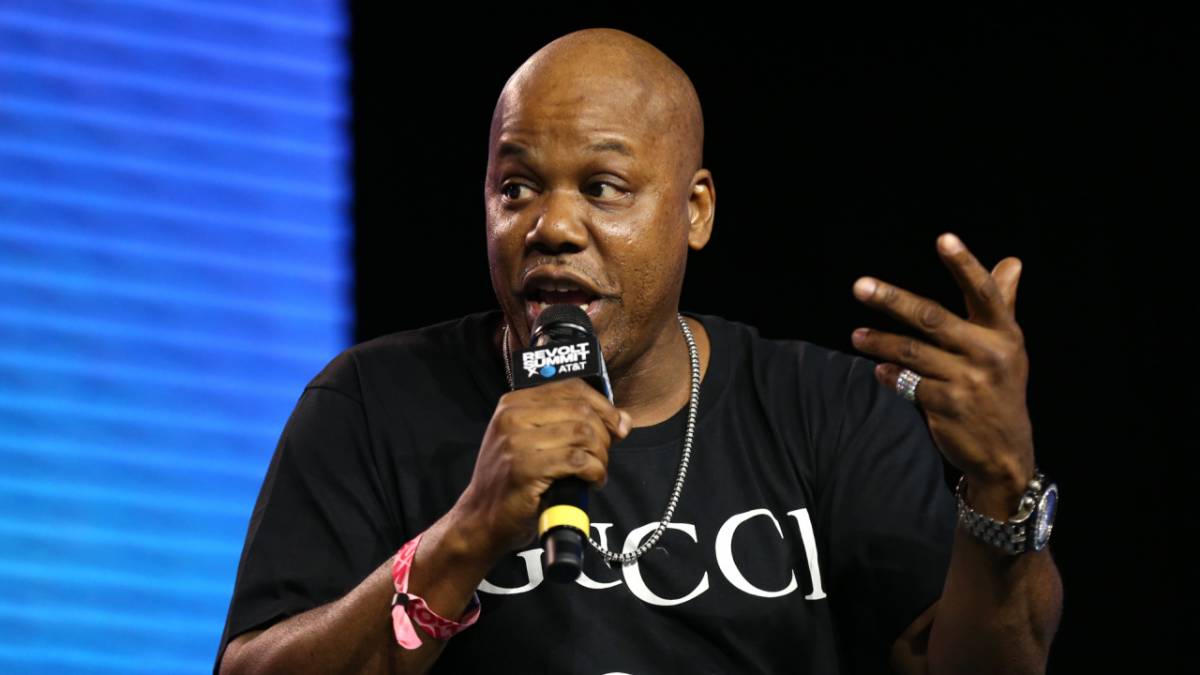 Oakland, CA – Too $hort found himself in hot water earlier this month after making comments that were deemed colorist in a video chat with Saweetie. “Mixed heritage women have always been my favorite,” the Bay Area pioneer said. “I don’t think I’ve ever fallen in love with a woman that wasn’t mixed.”

He added, “I feel that way about life, too. You can take the two ugliest muthafuckas from different races and they fuck and make a baby, and that baby just be beautiful!”

Somehow, Saweetie was forced to address the controversy first after coming under fire for laughing at Too $hort’s remarks. The “ICY GRL” rapper defended herself by posting an extended version of conversation in which she can be heard standing up for Black women.

Now, Too $hort has apologized for his comments — in true Short Dog fashion. In a video apology sent to TMZ, the “Blow The Whistle” rapper began by reiterating he doesn’t have racial bias due to his Bay Area upbringing and made clear he’s proud of his Black heritage.

“I would like to apologize to anybody that’s offended by my words,” he said. “I am from the Bay Area … and the whole racial thing to me has never been a factor in my circles … I’m not really into the whole hatred of, ‘I hate you because you’re light’ or ‘You’re the best because you’re dark.’

“I love my blackness, I love my family — on my mother’s side and my father’s side. We have every complexion: light, curly, dark, everything.”

Too $hort went onto clarify his initial statement by saying beauty comes in all shades and forms — but so, too, does ugliness.

“You can’t have blood in your body that makes you better than someone else,” he added. “You can’t be born of better parents or better breeding — there’s no such thing. Real beauty is in every economic class, every race and you can go find that ugly exactly everywhere too.” 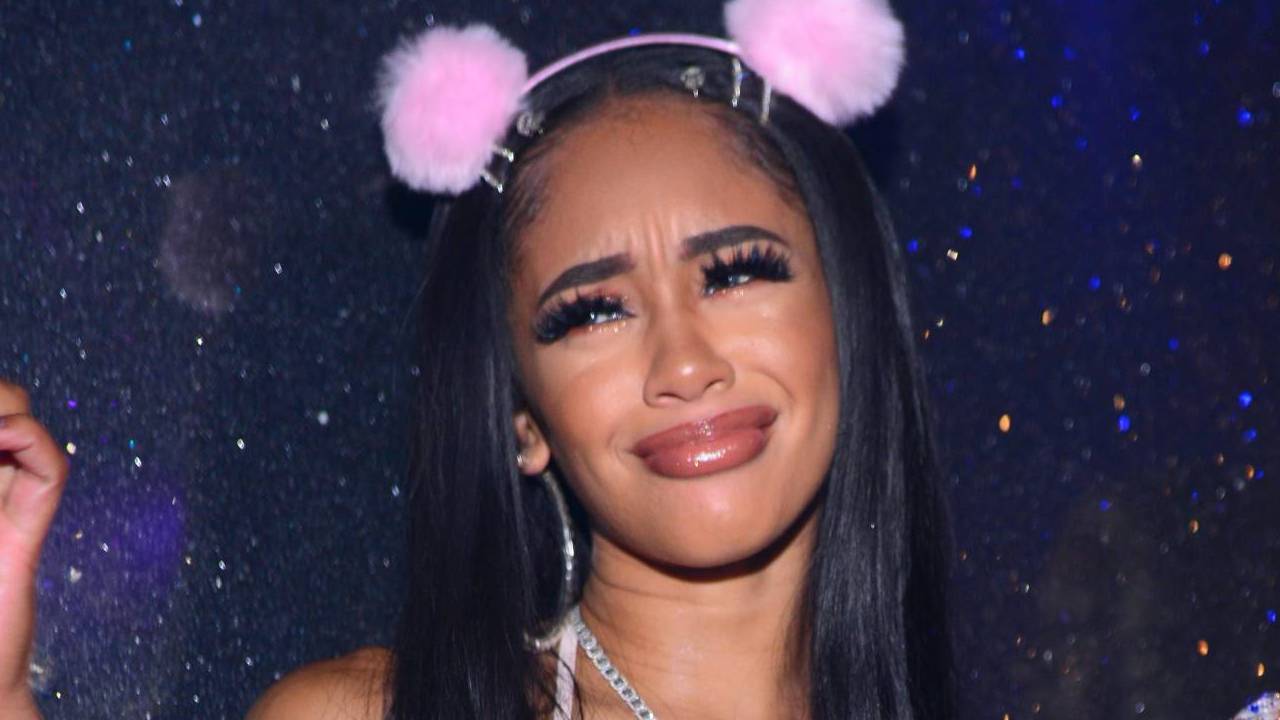 On the music side, Too $hort is currently gearing up to release Mt. Westmore, an all-star collaborative album with fellow West Coast Hip Hop icons Snoop Dogg, Ice Cube and E-40.

The supergroup debuted the album’s first single in April, although a release date has yet to be announced. In July, Cube told The Breakfast Club, “We getting our ducks in a row … We getting cocked and loaded. We getting our visuals together because when we hit, we want to keep rolling.”