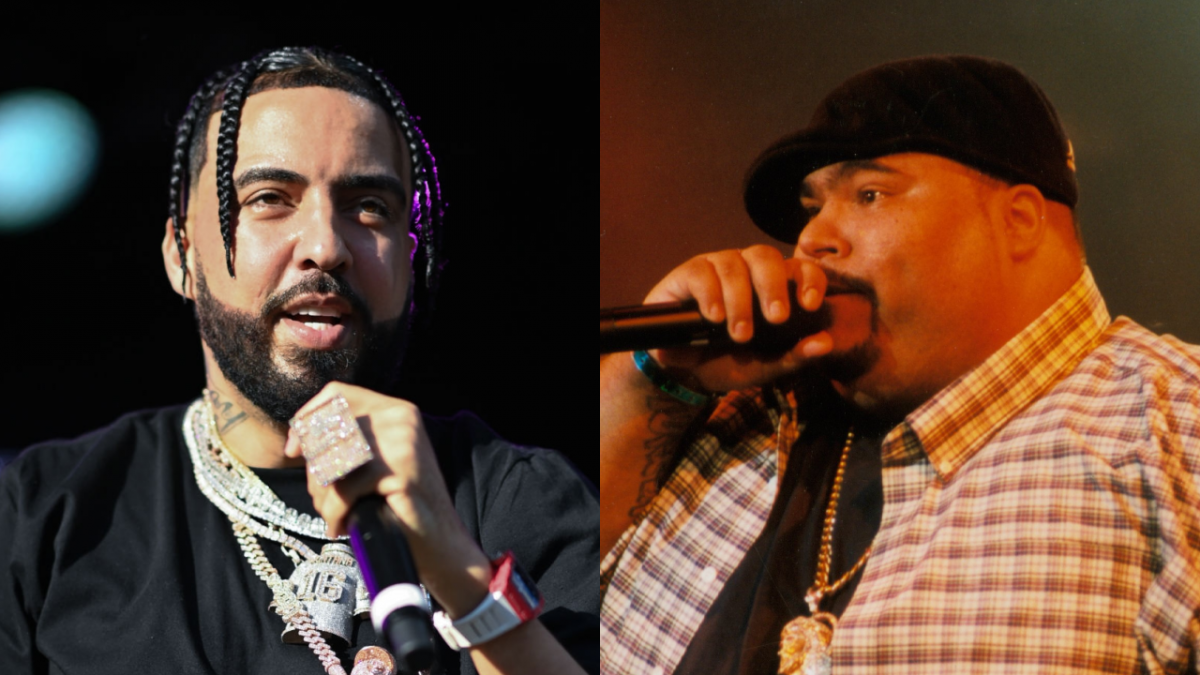 French Montana is a man on a mission with his fourth studio album They Got Amnesia arriving on Friday (November 19). The Bronx-bred rapper wasn’t feeling how rap fans ridiculed his supposed inability to make solo records, so he went ahead and began the rollout for his upcoming album.

One of the stops he made was a visit to the L.A. Leakers radio show on Power 106 on Wednesday (November 17), where French delivered a fiery freestyle with a surprising revelation that may just leave fans begging for the full story.

After blazing through The Notorious B.I.G.’s “Long Kiss Goodnight” instrumental, French dropped a bombshell on the L.A. Leakers crew, revealing the late Big Pun played his 1998 debut album Capital Punishment for him before it came out.

“I’m from the South Bronx, man. Acting like Big Pun wasn’t living down the street, man” French Montana bragged in between jackin’ beats. “Played me that Capital Punishment before it came out, b. You couldn’t come outside, you wasn’t outside.”

Big Pun’s Capital Punishment dropped on April 28, 1998, which would mean French Montana was just 14 years old at the time. Both French and Pun were raised in the South Bronx and the Coke Boys capo likely saw the “I’m Not a Player” rapper in the hood.

French Montana actually dipped into Big Pun’s catalog on his new They Got Amnesia LP, flipping his classic 2000 track “It’s So Hard” on “Handstand,” which features Doja Cat and Saweetie.

In addition to his Big Pun story, French Montana also recalled early dealings with Gucci Mane during his L.A. Leakers freestyle. “Back when Gucci charged me $5K for a verse/I asked for my money back and still used the verse,” he boasted over Drake’s “No Friends In the Industry.” 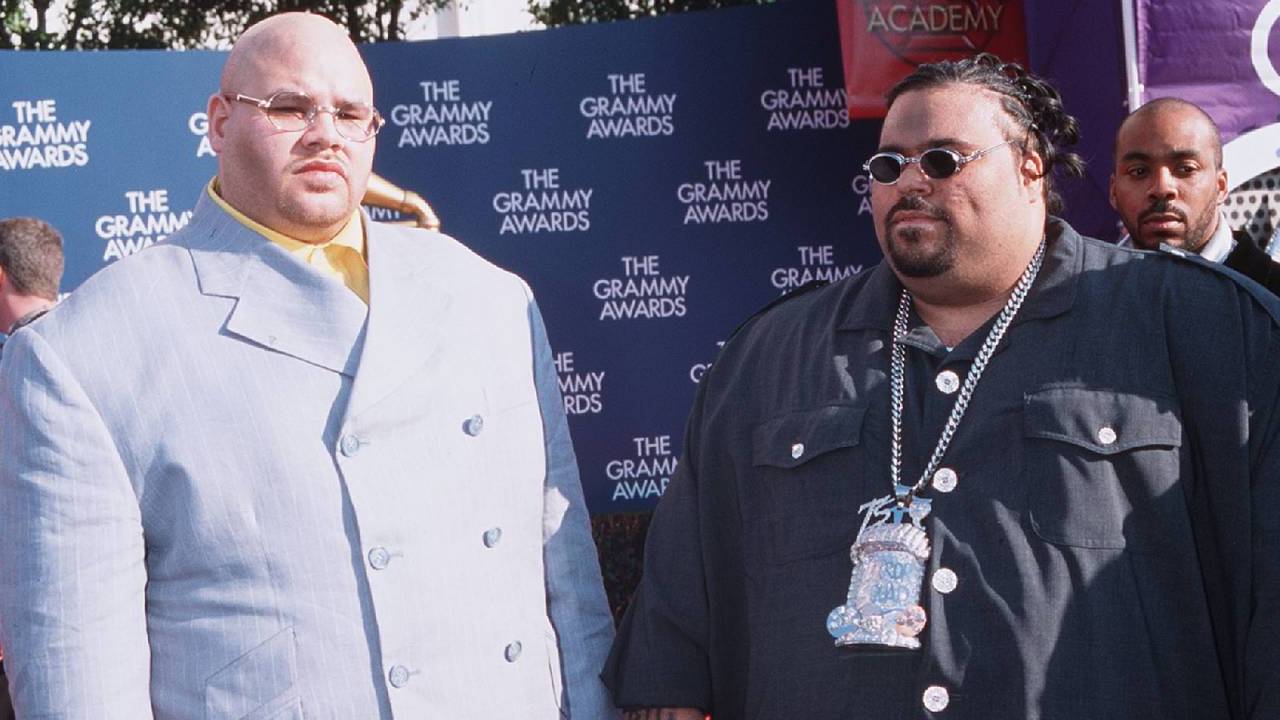 The seven-minute freestyle found French tackling more classic beats such as Mobb Deep’s “Back At You,” LL COOL J’s “I Shot Ya” and Biggie’s “You’re Nobody (Til Somebody Kills You).”