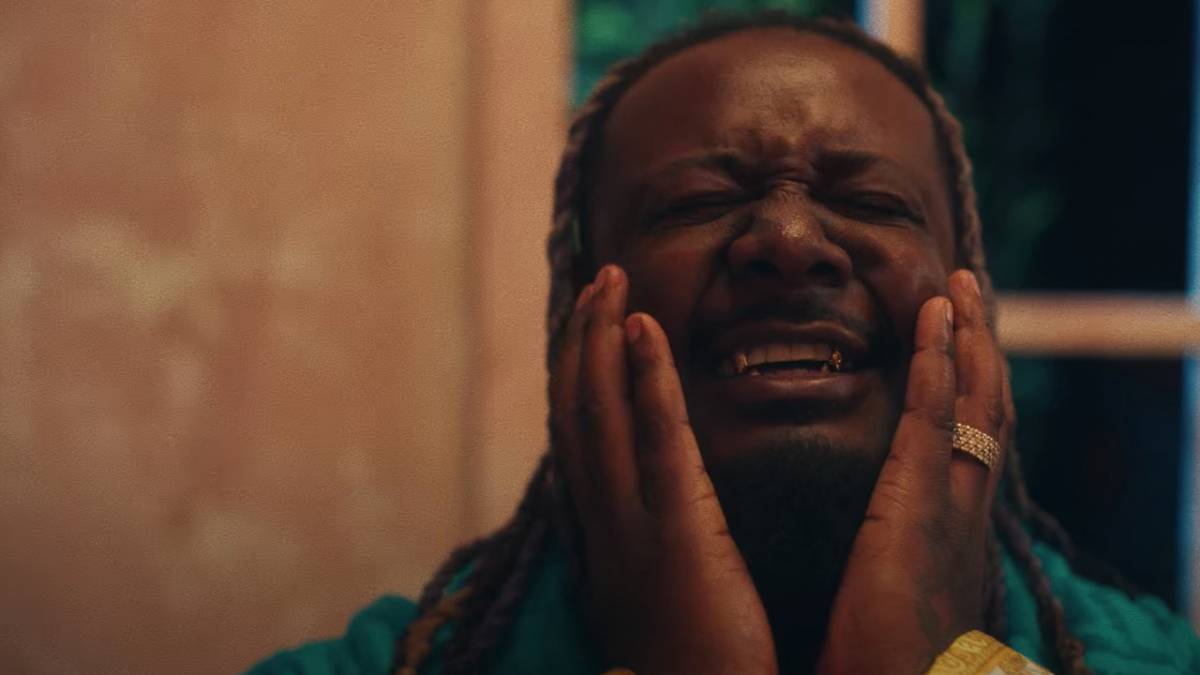 T-Pain is using a major hit to his luxury car collection as both a public service announcement and a teachable moment in financial management for his Instagram followers.

In a video he posted on IG Wednesday (November 10), T-Pain appears to be involved in a conversation with the tow truck driver tasked with repossessing his custom convertible Rolls Royce Ghost.

In the clip’s caption, the “Buy You A Drank” singer briefly explained the nightmare, encouraging his timeline to keep a watchful eye on the individuals entrusted with your hard-earned cash.

A number of T-Pain’s famous followers, Shad Moss, formerly known as Bow Wow included, were either in shock or disbelief of the footage and chimed in to offer their two cents in the comment section.

“Naw this gotta be fake,” Shad Moss wrote in the comments. “Thats the kinda truck they use to transpo vehicles! This ain’t no tow truck! stop playing w teddy pain.”

This isn’t the first time, though, that T-Pain has fallen into financial woes due to the mismanagement of funds. In 2019 during his infamous interview on The Breakfast Club, the Nappy Boy CEO revealed he went broke after blowing roughly $40 million dollars on expenditures and “bad business choices.”

“That’s when I was running out of money,” he said in a clip. “That’s when my accountant was like, ‘Dude, you just bought a Bugatti, you’re out of money.’ And I was like, ‘No I’m not. I got this house I wanna get. I got this other house for my assistants, for my runners and producers.’ So we bought a house after that and we just started going crazy with money, and I wasn’t paying attention to it. I thought if I didn’t have access to my own accounts then I wouldn’t have to look at it. So you know what I’m saying? It was bad business choices.” 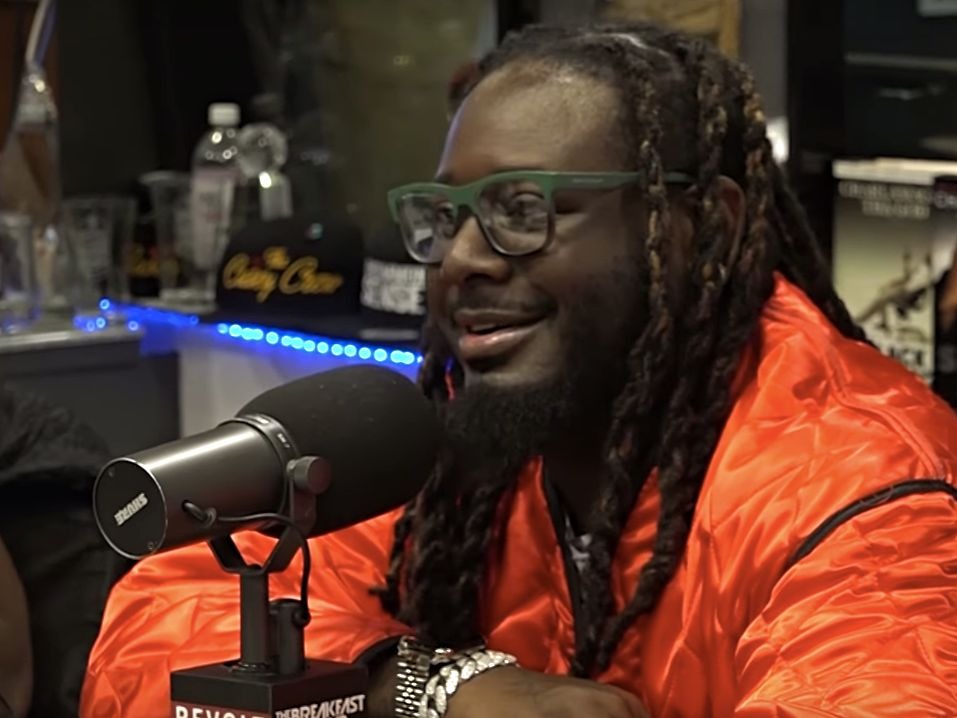 Though T-Pain claims at one point he was so broke he had to borrow money to buy Burger King for his kids, The Grammy Award-winning singer has managed to bounce back in recent years.

In addition to winning the hit TV show competition The Masked Singer on Fox in 2019, Diddy paid him for his auto-tune genius last year and T-Pain also delivered his new book titled Can I Mix You a Drink: 50 Cocktails From My Life & Career back in March.