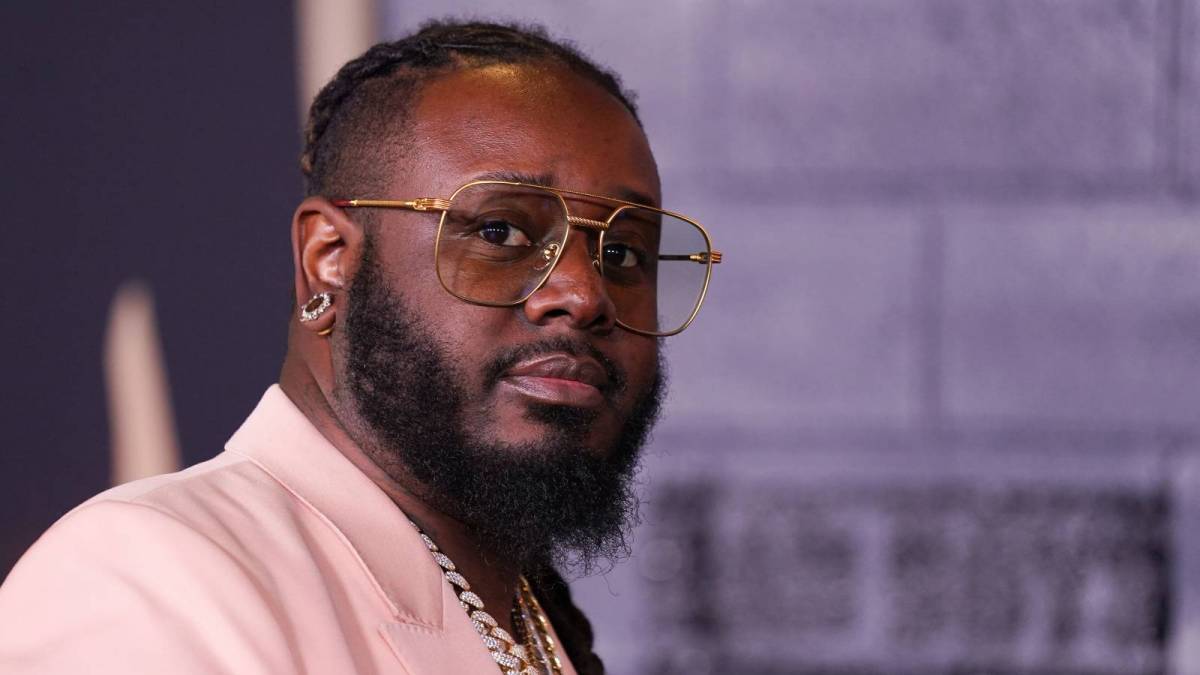 Not long after T-Pain discovered he’d missed hundreds of Instagram DMs from a gaggle of celebrities, he hopped on a Twitch stream for a little Call of Duty action.

But the Godfather of Auto-Tune likely didn’t expect to be met with a slew of racial slurs and a “fuck Black Lives Matter” chant as he attempted to play the game. Even so, T-Pain forged ahead and wound up annihilating his competition.

“Keep talkin’ that n-gga shit!” he shouted. “I want you to delete the Black skins from your muthafuckin’ COD! I want it all! I want it all, boy!”

T-Pain ultimately led his team to a 200-152 victory and happily rubbed it in their faces, adding, “Ladies and gentlemen, looks like the n-ggas win. Stupid idiots!”

The Grammy Award-winning rapper/producer shared a clip of the interaction via TikTok on Thursday (April 29) and titled the video, “Shutting down some racists in Call of Duty.” 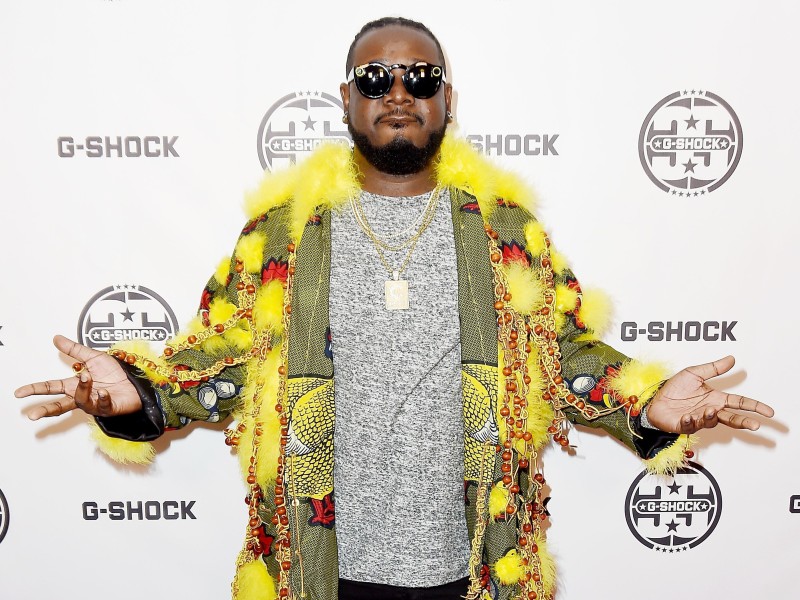 In a 2018 interview with HipHopDX, T-Pain talked about the celebrity lifestyle and how he used drinking to cope with the isolation it can cause.

“Most famous people are the loneliest people in the world,” he said at the time.“That just how it goes. That’s everybody. People are always trying different vices. You can’t just go meet people like everybody else. You can’t just go out dancing and just go to hookah bars out here or anything like that.

He might want to answer some of those DMs. Check out his video below.