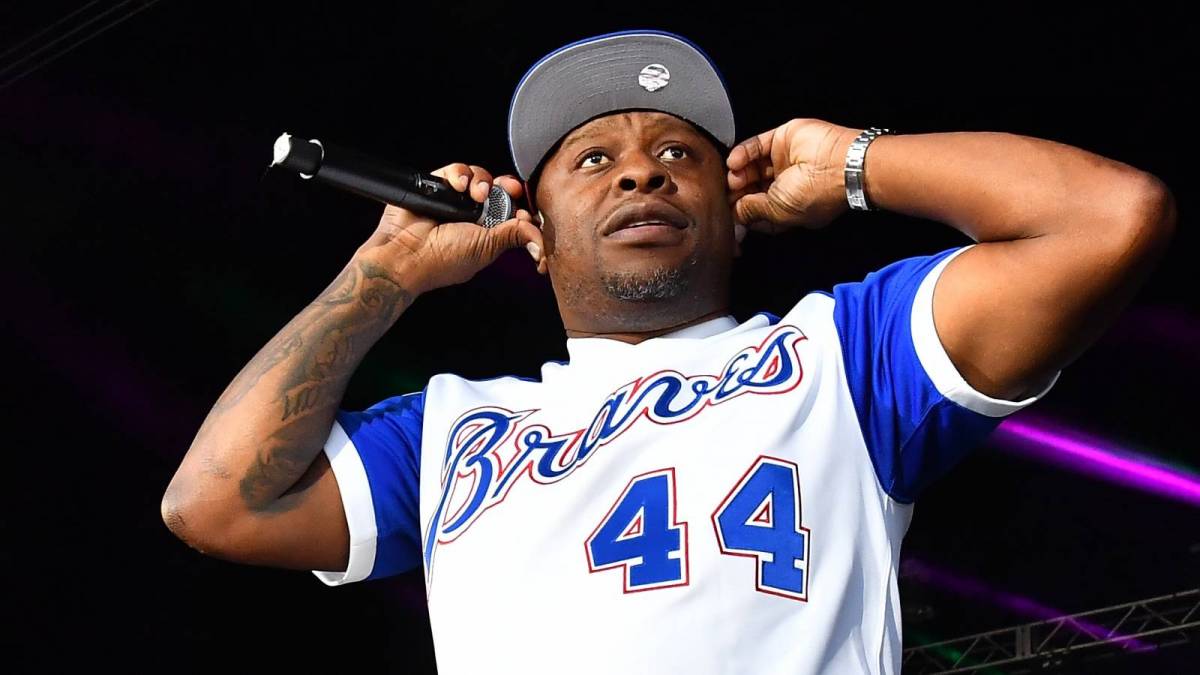 Scarface is ready to close the chapter on his storied rap career with one final show in his hometown of Houston. During an episode of the Geto Boys Reloaded podcast with fellow Geto Boy Willie D, Scarface talked about how excited he was for the opportunity to end his career on a high note.

With 11 solo albums in his discography, including 1994’s The Diary and 1997’s The Untouchable, the Rap-A-Lot Records OG has plenty of material perform. Coupled with the Geto Boys’ seven studios albums, he should have no problem cultivating an enticing set list.

Scarface also admitted he doesn’t think he could duplicate his old material now.

“I was saying some good shit,” Scarface said. “I probably could never write like that again. But it’s a beautiful thing when you’re able to express yourself with words and people fall in love with your ability to deliver a story.”

As for the future, Scarface revealed he wants to explore different genres and confidently stated he was “done with the rap.”

“If I could, I would love to go into a different lane of music,” he explained. “Maybe blues or rock. Maybe alternative. I want to do something different now.”

Scarface, who recently underwent a successful kidney transplant following a bout with COVID-19, will perform on Friday (November 12) at The House of Blues.