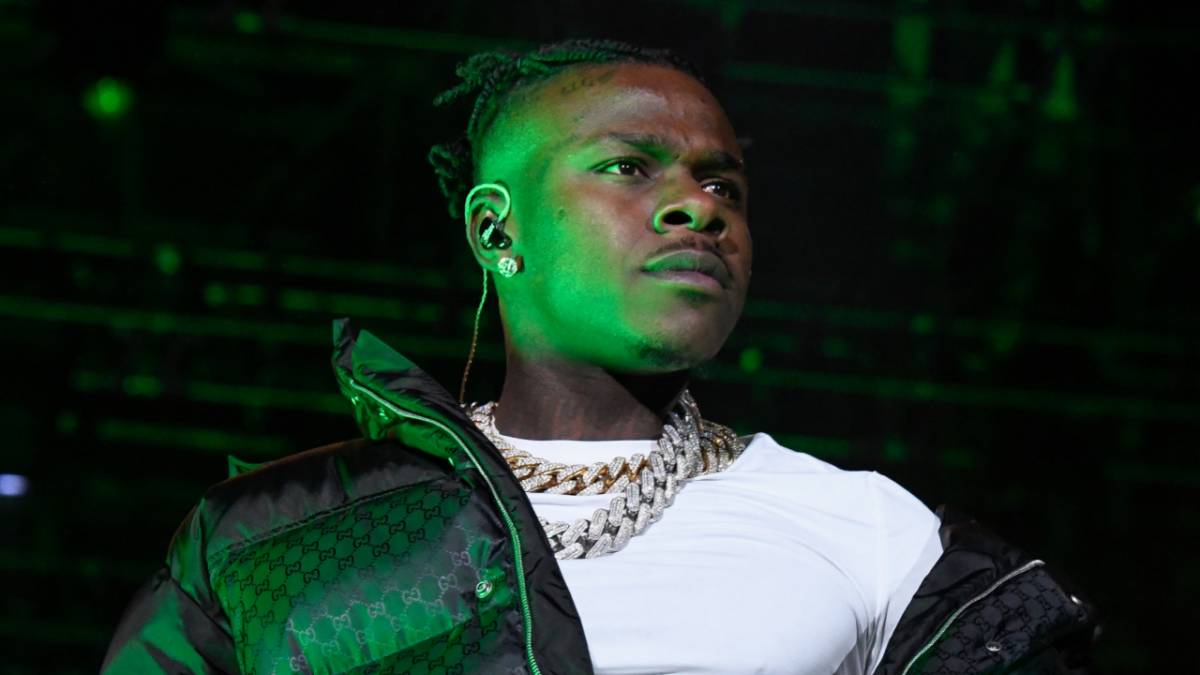 DaBaby announced the Live Show Killa Tour on Tuesday (November 2), his first string of shows since the homophobic comments he made during a performance in Miami back in July. The 22-date trek, dubbed “the show you thought you’d never see again,” will take the 29-year-old rapper across the country between November and February.

Yet the most curious aspect about the tour is the fact it’s “presented” by Rolling Loud, the very same festival where the North Carolina rapper made those controversial remarks.

On Thursday (November 4), a rep for Rolling Loud spoke with TMZ and explained their decision to back DaBaby’s upcoming tour. According to the rep, the festival “supports second chances” and believes the North Carolina native has “grown and learned from his experience.”

DaBaby met with nine HIV-awareness organizations in August following the widespread backlash to his comments and was said to have been open and receptive.

“During our meeting, DaBaby was genuinely engaged, apologized for the inaccurate and hurtful comments he made about people living with HIV, and received our personal stories and the truth about HIV and its impact on Black and LGBTQ communities with deep respect,” the organizations wrote in a statement.

However, DaBaby also botched multiple attempts at an apology on social media (one of which he deleted) and addressed those trying to “assassinate” his character in a subsequent freestyle, casting doubt on the extent of his purported growth from the controversy.

The Rolling Loud rep also reassured fans that “everyone will be welcome at the shows,” a nod to the LGBTQ and HIV/AIDS communities who were the target of DaBaby’s Miami rant.

According to TMZ, DaBaby inked his tour deal with Rolling Loud less than a month before his return to the festival last week, when he was brought out as a special guest during 50 Cent’s headlining set during day one of Rolling Loud New York at Citi Field in Queens.

The multi-platinum MC certainly made an emphatic comeback as he performed hits such as “Rockstar,” “Suge” and “Bop” before stage diving into the crowd. “The n-gga you thought you wasn’t gonna see on stage no more,” he bragged during his cameo.

One organization who won’t be supporting DaBaby’s upcoming Live Show Killa Tour, however, is the LGBTQ nonprofit Relationship Unleashed.

Earlier this week, TMZ reported the organization’s CEO, Gwendolyn D. Clemons, approved of DaBaby’s performance at Rolling Loud New York — and any future concerts — after believing the rapper had redeemed himself since his controversial comments. 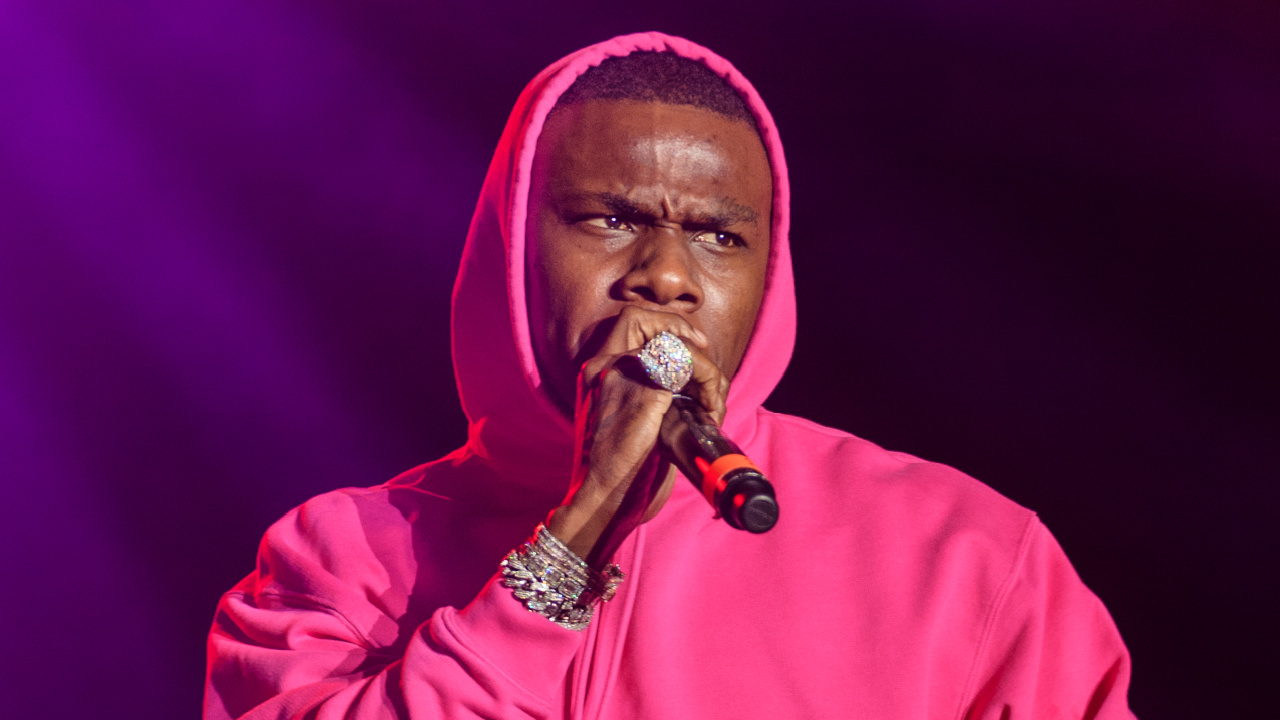 But on Tuesday, Clemons refuted that story, claiming TMZ had “grossly misquoted” her.

“Our organization stands on strong principles of being defenders of the LGBTQIA Community and nothing has changed,” read a statement on Relationship Unleashed’s Instagram page. “We vehemently deny this assertion and the reporting does not align with our values or mission.”

For those who do want to catch DaBaby on his Live Show Killa Tour, tickets go on sale on Friday (November 5) at 10 a.m. EST.