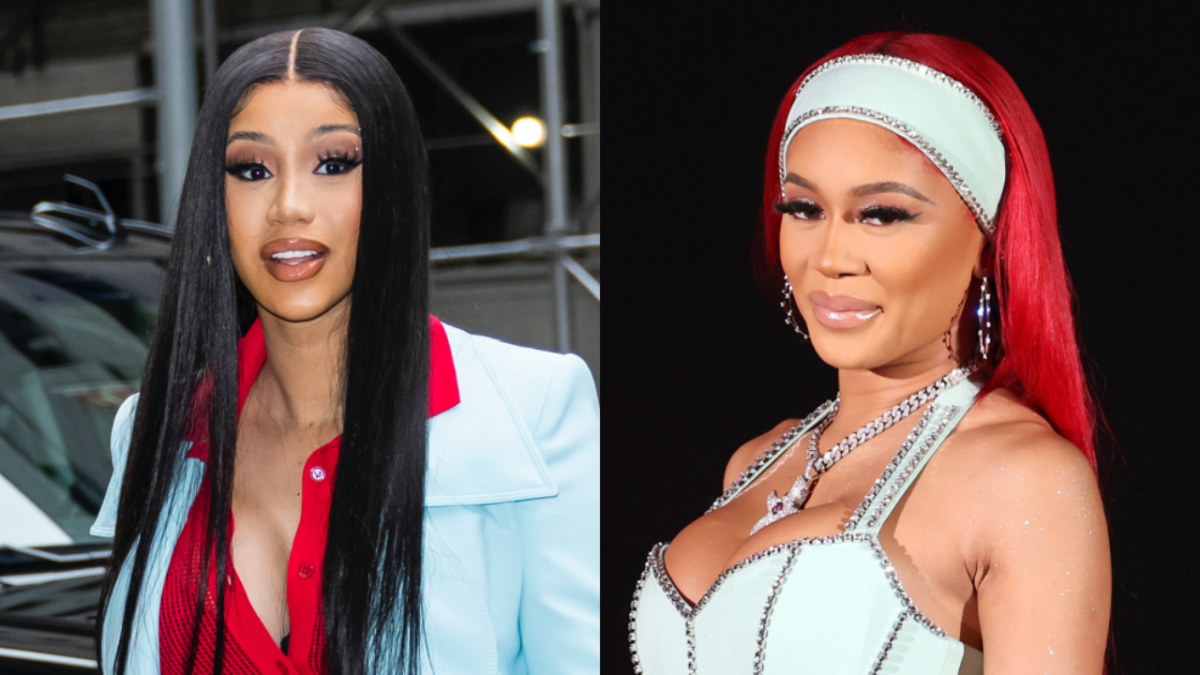 Cardi B, Saweetie, City Girls and many other big-name artists are set to appear on the soundtrack for Halle Berry’s upcoming sports drama movie Bruised, Variety reports.

Halle Berry took to Instagram to share her excitement about having an all-female lineup for the soundtrack.

City Girls’ “Scared” will serve as the first single on Friday (November 5), which also appears in a key sequence in the film along with H.E.R.’s “Automatic Woman.” Both songs are expected to be pushed heavily with awards season just around the corner.

“I can’t wait to show it,” Halle Berry told Variety. “I have to tell you, one of the things I’m most excited about is the title song that H.E.R. sang… and she killed it. So I can’t wait to share with everyone and am super excited.”

Halle Berry directed Bruised and also plays the lead role in the film about an MMA fighter. Becoming the first and only Black woman to win Best Actress at the Oscars for her role in 2001’s Monster’s Ball helped pave the way for her latest career move.

“That moment 20 years ago allowed me to have this moment,” Berry said. “I realized that I can do what I want to do and found something I was passionate about. I love seeing these women of color who are now writing, directing, producing – telling their own stories.

“It’s important because for so long, Black women have had their stories told through the eyes of white men. Now, we get to realize our own stories, and that is exciting.”

Bruised is set to be released on November 24 via Netflix. 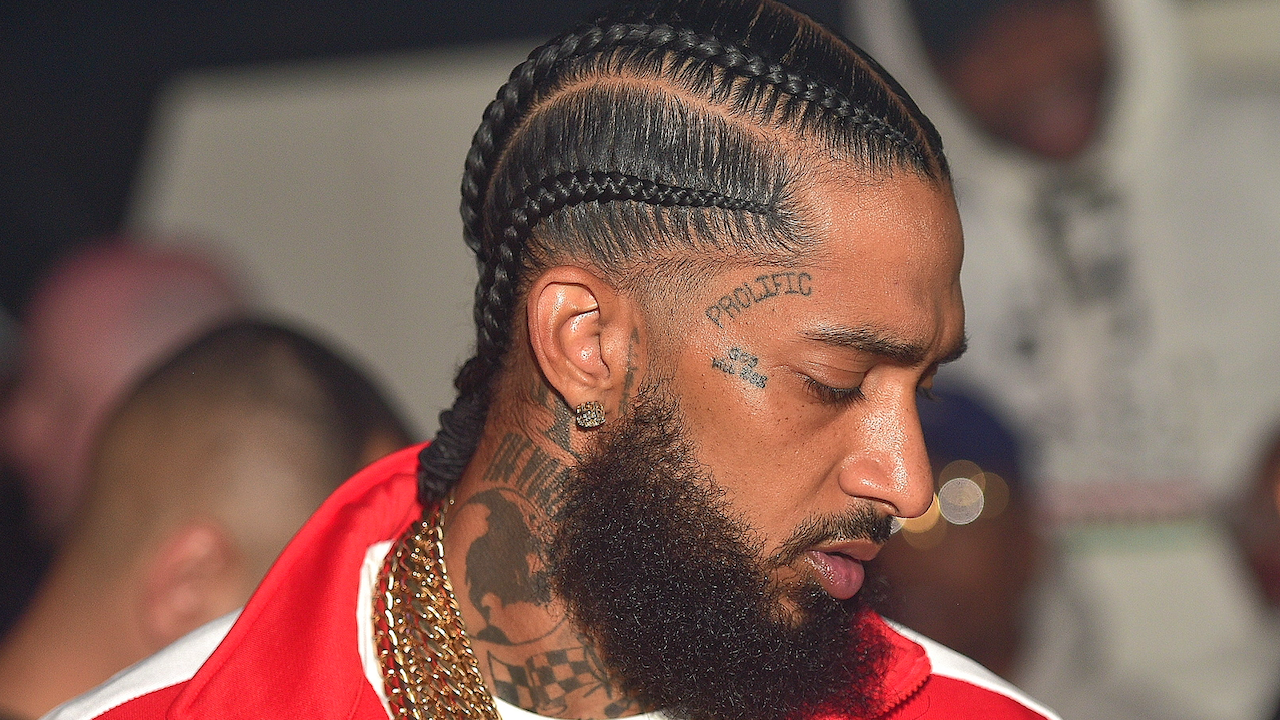