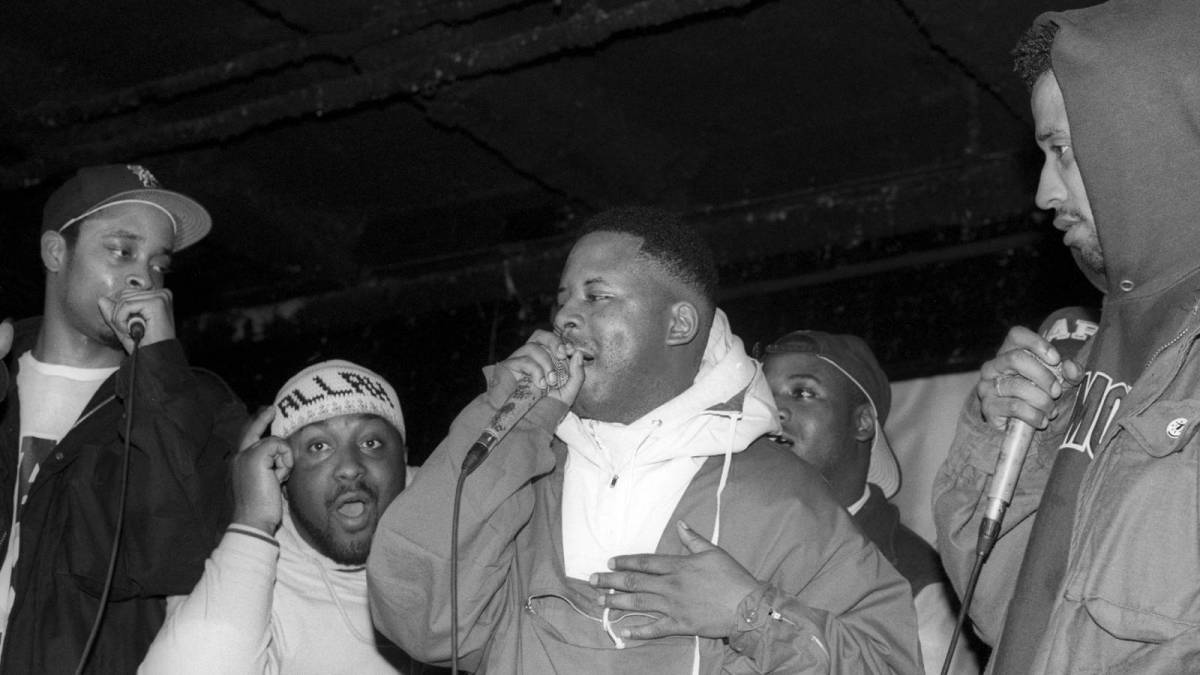 The Hip Hop community has been rocked by multiple high profile deaths over the last six months. From DMX and former Bad Boy rapper Black Rob to Digital Underground legend Shock G and Blackalicious MC Gift of Gab, there’s been no shortage of sorrow for all those who loved them.

Now, Brand Nubian rapper Lord Jamar has confirmed the group’s DJ Stud Doogie has also passed away. On Sunday (October 31), Lord Jamar shared a photo of Stud Doogie and the late Michael K. Williams to his Instagram account. While he didn’t reveal the official cause of death, he suggested it was related to diabetes.

“It is with great sadness that I announce, our Brand Nubian Brother, Stud Doogie, has transitioned,” he wrote in the caption. “He had a long bout with diabetes & fought like a soldier…we thank you for your service. R.I.P. Stud Doogie…Ayo Mike! Look out for the brother.”

Founded in 1989, Brand Nubian was comprised of Grand Puba, Sadat X and Lord Jamar. After longtime A&R Dante Ross signed the group to Elektra Records, they released their debut album, One For All, in 1990.

Five more albums followed before they dissolved, including 1993’s In God We Trust and 2007’s Time’s Running Out.

At one point, Grand Puba decided to venture off on a solo career with DJ Alamo and Stud Doogie. He would release five studio albums beginning with 1992’s Reel To Reel, which debuted at No. 28 on the Billboard 200 with production from Grand Puba, Stimulated Dummies, Anthony Latief King, DJ Shabazz, Kid Capri and The Brand New Heavies. 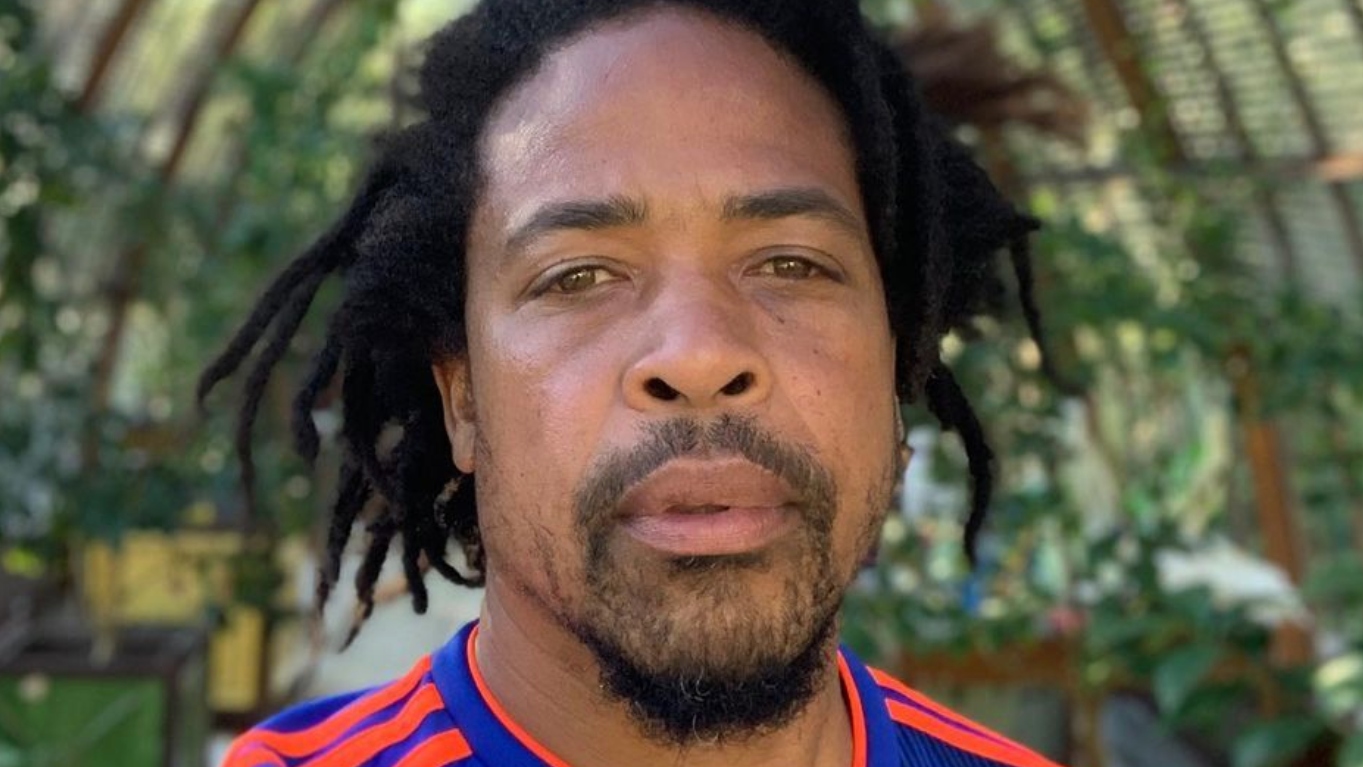 Prolific producer Pete Rock was among the many paying their respects on social media. Shortly after the news started making the rounds, Rock shared a photo of Stud Doogie to his Instagram account and wrote, “He was fighting to live. alotta ups n downs. Imma miss you king. Nuff sessions in the basement king wow. Stud Doogie 4ever. Death of my people is outta control. R.I.P. My dude smh.”

HipHopDX sends our condolences to Stud Doogie’s family and friends.