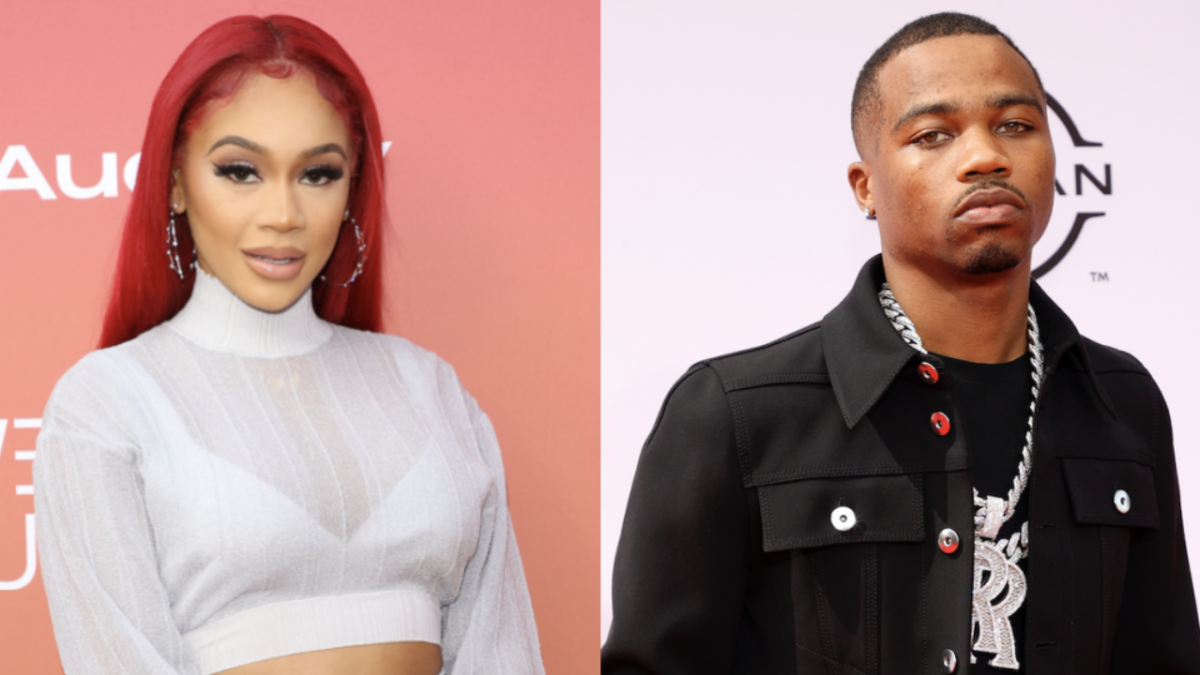 Los Angeles, CA – Saweetie is shutting down all of the chatter surrounding her latest rumored boo. The Icy Girl leader and Roddy Ricch were spotted courtside sitting next to each other at the Los Angeles Lakers and Phoenix Suns game at Staples Center on Friday night (October 22), which sparked a ton of speculation on social media.

In response, Saweetie took to Twitter the following day to personally remind folks that just because she was sat next to Roddy during a basketball game, it doesn’t mean they’re an item.

“So avoid sitting next to men in public places otherwise the world assumes y’all are dating … got it,” she wrote.

Her tweet seemingly came in response to a Shade Room post that stoked the rumors of a budding romance between Saweetie and the Compton rapper.

“Avoid men in general sis,” one fan replied to Saweetie.

Saweetie and Roddy Ricch at the Lakers game pic.twitter.com/kjAU7hY36l

Saweetie had previously been in a relationship with Quavo since 2018 until they officially cut things off in March 2021. Meanwhile, Roddy Ricch became a father last year when he and his girlfriend at the time, Allie Kay, welcomed a baby boy. 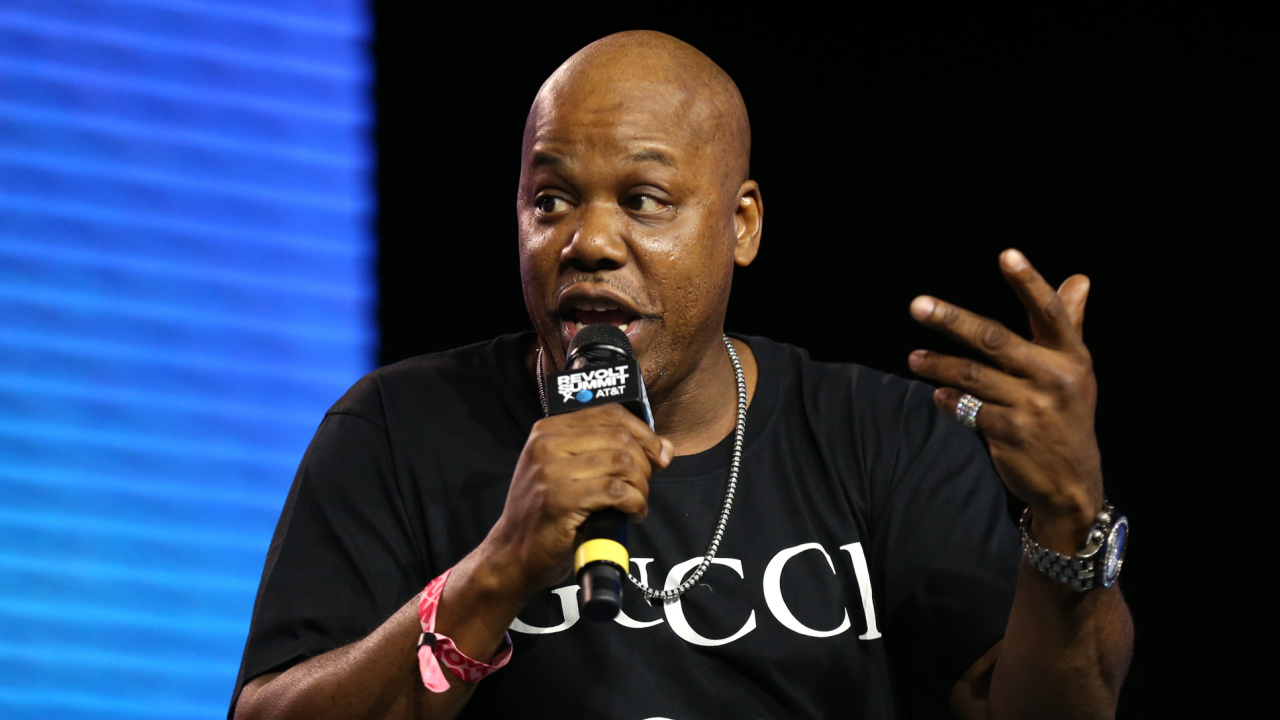 Saweetie and Roddy aren’t the only famous artists to be romantically linked. Last week, Gunna and Chloe Bailey were spotted sitting next to each other at Atlanta Hawks’ home opener, which sparked dating rumors. Neither has addressed the claims, but Gunna has publicly thirsted over Chloe on social media in the past.

While they might not be a couple, fans of both Saweetie and Roddy Ricch are expecting new albums from the artists sooner rather than later.

The Bay Area native has been teasing her debut LP Pretty Bitch Music for most of 2021, while Roddy is currently working on his second studio album, tentatively titled Live Life Fa$t, which he promises will have “no skips.”