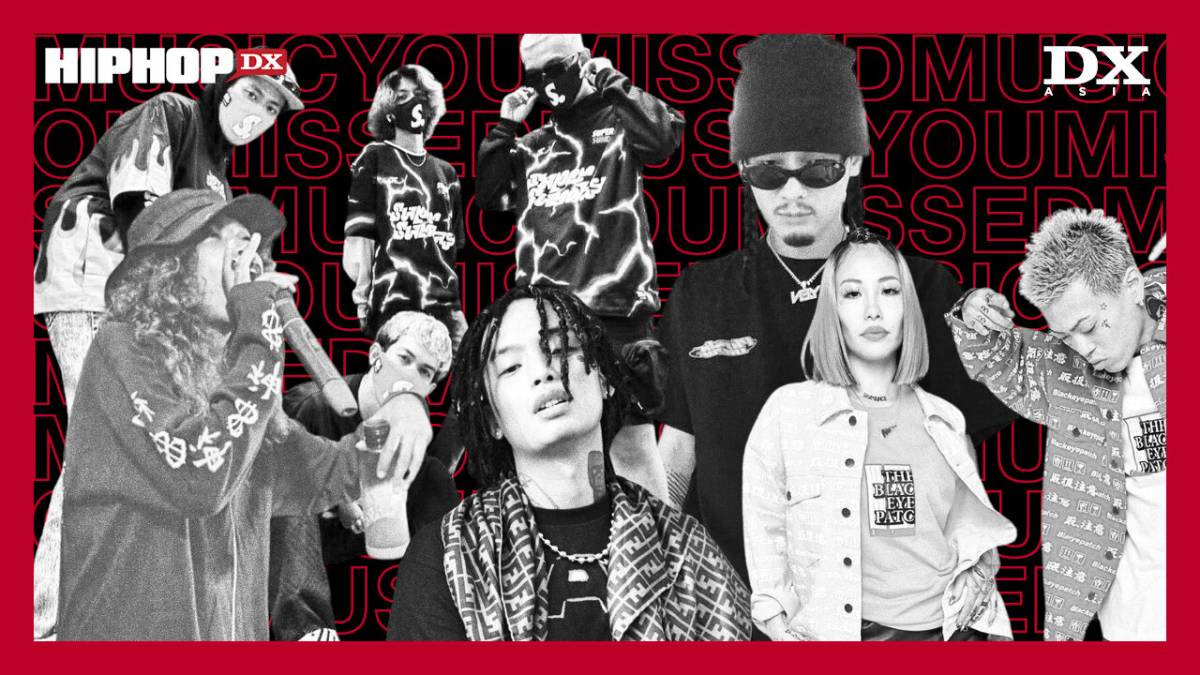 We continue with more new hip hop from Asia.

It’s been an exciting year for the FORCEPARKBOIS, producing an influx of music in the past few months and showing no signs of slowing down with their latest single, “SHEESSH FLOW.” The track follows their previous releases, “LOTUS,” “ULTRA,” and most recently, a collaboration with singer Bubu Natassia for their single “MEAN.”

On “SHEESSH FLOW,” the group builds upon their narrative-heavy visuals interspersed with playful animation as seen on their previous video for “ULTRA.” Showing a different side of themselves with the new track, the video highlights the experimental stylings of the group, both visually and musically.

Yentown’s PETZ released the music video for “Now,” his latest single off his 2021 album CHAOS, featuring SANTAWORLDVIEW and JP THE WAVY. Produced by U-Lee and Hawo Beats, “Now” is heavy with trap influences and veers away from the Japanese rapper’s previously R&B-dominated sound. The video game-inspired visual directed by IK and paired with 3DCG animation by WHOISKOSUKE highlights PETZ leaning into a more experimental sonic direction with his new releases and inventive collaborations.

“It’s so hard to get through this concrete jungle / Time keeps taking away my youth / This life is like a play that ends in tragedy / I’m trying to fix the script,” South Korea’s Keith Ape raps on his latest single “’She’s always looking for a “Playtime!’” from his 2021 album MOD: Ape’s Basics in Time and Play.

The rapper premiered the hypnotic music video, drenching the sonic stylings in negative vignettes of pink and indigo hues, with a cameo of a meme featuring Chucky, the antagonist of classic horror film franchise Child’s Play. While the track serves as a medium for his poignant lyricism, the matching visual allows the inventive side of the artist to shine in full and commands the viewer’s attention, keeping you magnetized.

This release is her second single of the year after her four-year hiatus from music and last year’s PARA MANAHIMIK KA NA (So You Can Shut Up) EP. GVNDVLXCXXX$ employs her easygoing, rap-sing flow on the single via Maharlika de Calibre.