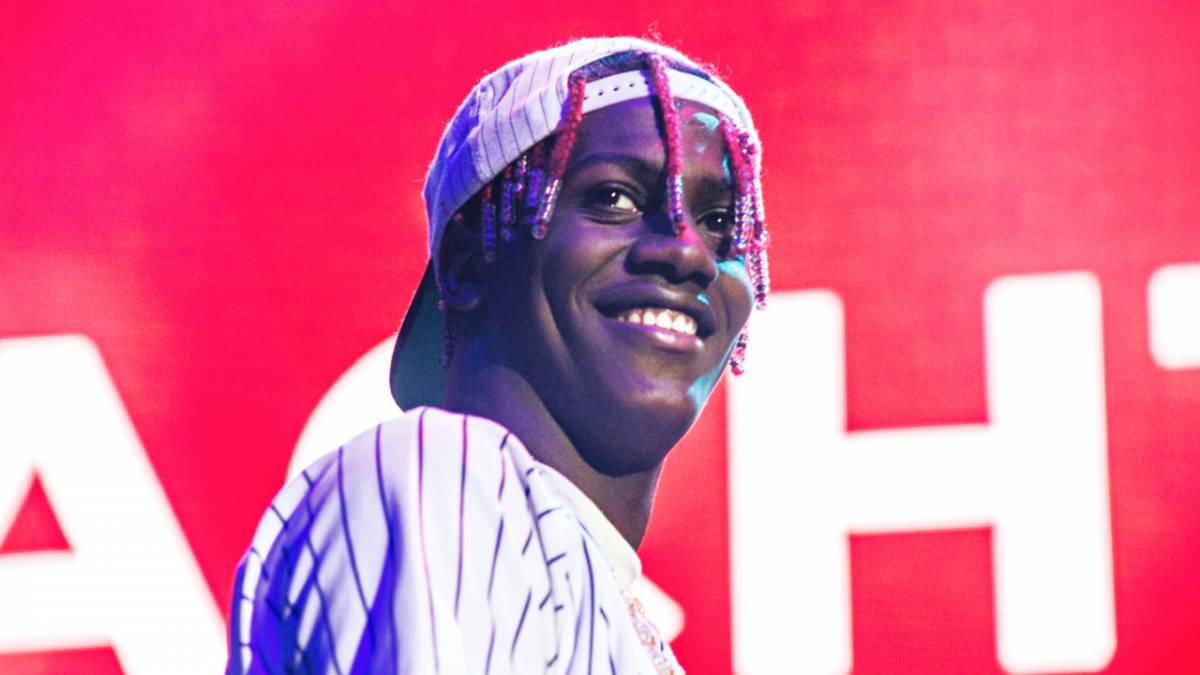 Lil Yachty Joins #GirlDad Club After Welcoming 1st Child - But Who's The Mother?

Lil Yachty might want to consider dropping the “Lil” from his name after becoming a father for the first time.

According to TMZ, the 24-year-old Atlanta rapper welcomed the birth of his first child, a daughter, in the last few weeks. Sources say he’s been spending time with his baby girl in New York City, where she was born.

Lil Yachty is a father for the first time. https://t.co/UQUQOIeNgH

The identity of the child’s mother has yet to be revealed and it’s unclear whether Lil Yachty is still in a relationship with the mother. The Quality Control rapper was most recently linked to New York-based fashion designer Selangie, although it’s believed the couple split earlier this year.

Lil Yachty has been keeping his bundle of joy a secret on social media, with no mention of her birth (or his baby mama’s pregnancy) on his Instagram or Twitter feeds. However, Yachty did share a photo of himself posted up in Manhattan last week.

The only allusion Yachty has made to becoming a father came back in August when he tweeted a video of Big Boi performing his baby mama drama-filled verse on Outkast’s “Ms. Jackson,” along with the caption, “A flawless verse.” Although it’s entirely possible Lil Boat just loves the song.

Lil Yachty has certainly been putting himself in a position to provide for his newborn daughter. Aside from his multi-platinum rap career, the 24-year-old entered the $1.5 trillion wellness industry earlier this year by investing in the plant-based nutritional supplement brand PlantFuel alongside NFL Hall of Famer Terrell Owens. 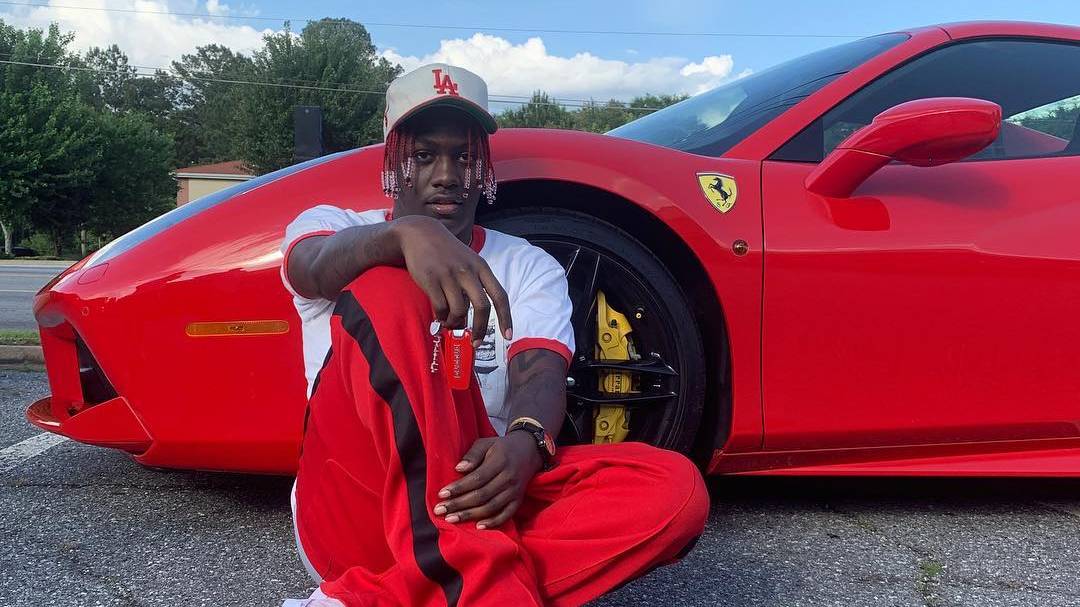 On the music tip, Lil Yachty recently dropped a new song called “Believing” as part of Pokémon 25: The Album, a project celebrating the 25th anniversary of the iconic Japanese franchise. He also jumped on a remix of Tame Impala’s “Breathe Deeper,” taken from the band’s forthcoming release The Slow Rush Deluxe (out February 18).