The pandemic affected everyone – including rappers who always seem to be bringing in money on Instagram. In real life, things are often times a different story, and Lil Yachty broke down just how real it can get during a recent appearance on Gillie Da Kid and Wallo267’s Million Dollaz Worth of Game podcast.

On the episode dated Sunday (March 21), Yachty revealed his monthly bills clock in at a calm $52,000 and explained why it’s so important not to rely on just one stream of income – like weekly shows as a rapper.

“Every month, I got $52,000 in bills,” he began. “Monthly, you know what I’m saying? And I have to work. Let’s say I got $13 million in the bank, right? If my overhead is $52,000 every month because of my houses and my staff and cars and insurance and all these things I take care of and all these people, that 13 will run down! Because that’s just the bills. I still like to live. I’m still a rapper. I still wanna go to nice dinners, fly my girl out, go to see my girl. We still wanna do all these things.

“You have to be making money while you’re sleeping,” he continued. “Never just have one source of income – even if it’s six figures! N-ggas could be making 200 a show, six shows a week, but that still should not be the only bag.”

One such way Yachty is diversifying his portfolio is with non-fungible tokens (NFT’s). While the cryptocurrency is becoming the latest craze, Lil Boat was actually one of the first rappers to cash in off of it when he managed to rake in over $16,000 for a single collectible coin in December. 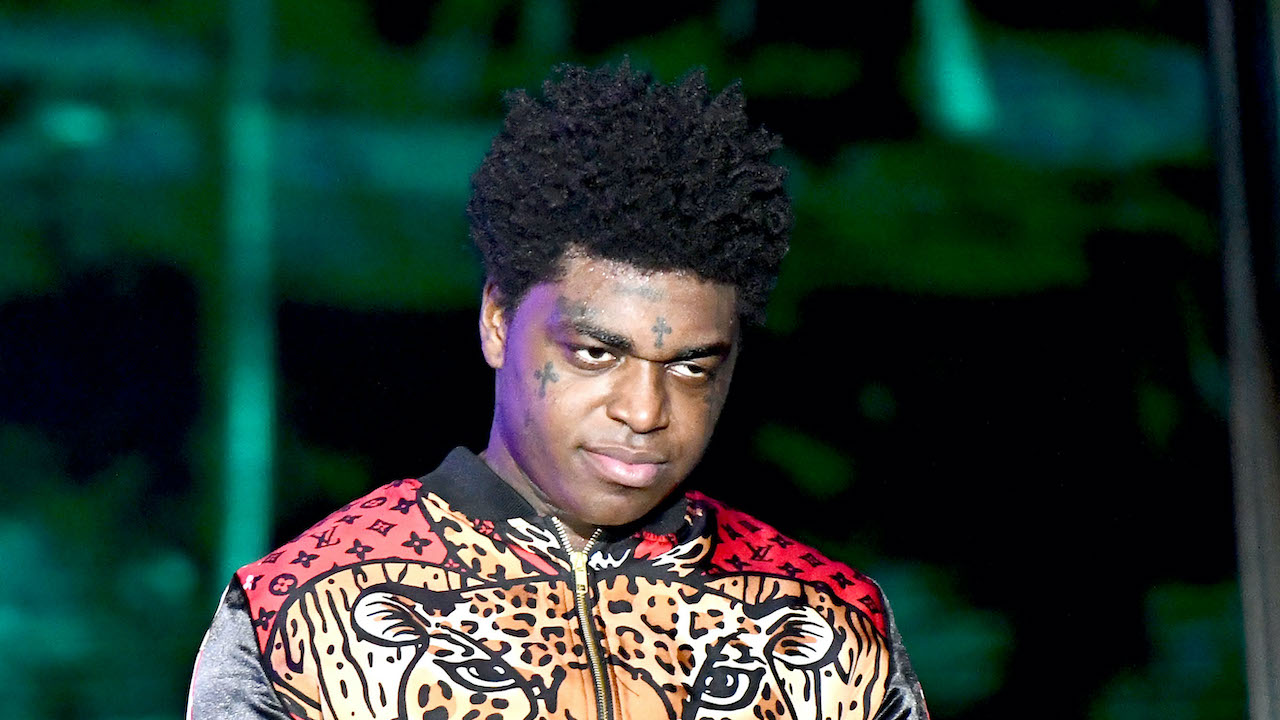 Watch the full episode of Yachty’s podcast appearance above.