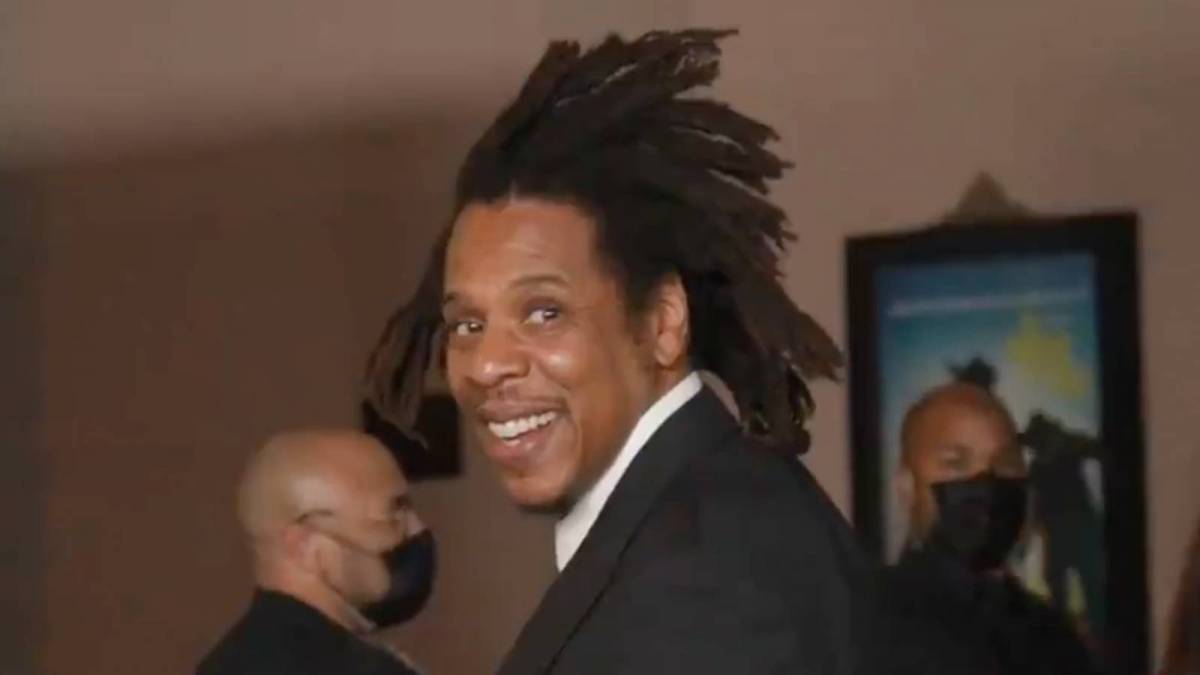 Los Angeles, CA – JAY-Z clearly wasn’t expecting to see Kelly Rowland at the private screening of The Harder They Fall in Los Angeles on Wednesday night (October 13) — but there she was, in all her Destiny’s Child glory.

A clip of their impromptu reunion became a trending Twitter topic on Thursday (October 14) after Netflix — which will host the film beginning November 3 — tweeted a video of their interaction.

Rocking his signature Basquiat-esque haircut and casual black-and-white suit, Hov turns around, sees Rowland and with an exasperated look on his face, says, “I didn’t know you were coming” as they embrace.

“Obsessed with this super cute moment from last night’s special screening of The Harder They Fall,” the caption reads. “Shawn ‘Jay-Z’ Carter (who is a producer) is headed inside but pulls a 180 as soon as he sees Kelly Rowland! That’s family right there.”

Obsessed with this super cute moment from last night’s special screening of The Harder They Fall — Shawn 'Jay-Z' Carter (who is a producer) is headed inside but pulls a 180 as soon as he sees Kelly Rowland! That’s family right there. pic.twitter.com/QVrw1KHoZk

Of course, JAY-Z is married to Beyoncé, one-third of Destiny’s Child. The group dates back to the 1990s when Rowland, Beyoncé Knowles, LaTavia Roberson and LeToya Luckett were just wide-eyed kids with a drive to succeed.

Although Roberson and Luckett eventually left the group, Rowland and Beyoncé carried on with Farrah Franklin and Michelle Williams, who both joined Destiny’s Child in the early 2000s. Franklin quit after just five months, leaving the group as a trio. They ultimately became one of the most successful musical trios of all time.

JAY-Z and Beyoncé tied the knot in 2008, six years after first collaborating on the song “03 Bonnie & Clyde” and five years after “Crazy In Love.”

“There was no rush — no one expected me to run off and get married,” Beyoncé told Seventeen in November 2008. “I really don’t believe that you will love the same thing when you’re 20 as you do at 30.”

After overcoming JAY-Z’s infidelity, which was addressed on Beyoncé’s 2016 Lemonade album and Hov’s 2017 solo project 4:44, the billionaire couple forged ahead and are now focused on raising their three children and honoring their vows. 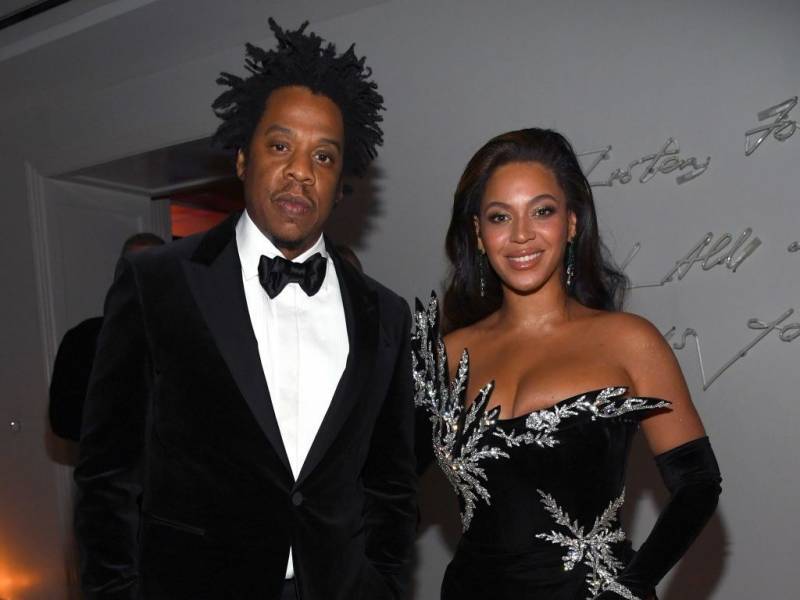 As for Kelly Rowland and Beyoncé, they’ve been friends since 1999 and remain close along with Michelle Williams. In a recent interview with Us Weekly, Williams explained how they’ve preserved their friendships.

“I would just say respect and keeping our friendship kind of between us,” she said. “We don’t share. This is what I do with my best friend [who] is a dentist in Miami. So I don’t share her secrets. I don’t treat any of my friends any differently than Beyoncé and Kelly. We just honor each other’s hearts, really.”

Meanwhile, JAY-Z and Rowland’s reunion is getting the meme treatment. Check some of them out below.

Big Mama face when she slapped that shit down like a duece of spades!! Hit ya ass with the mmm hmm pic.twitter.com/Mr7yorxvh9

Me omw to the refrigerator after remembering that I actually came out to get some food
pic.twitter.com/lrtHb3JM09

When you about to leave and grandma tries to slide you a $20 at the cookout pic.twitter.com/zskUHAcHs6

When your bestfriend was absent in class and show up during lunch pic.twitter.com/QpCx307fS2

Okay now I see what my sister saw in him a little bit pic.twitter.com/dINCOdWdGV

I love how genuine and wholesome this moment was. This was definitely a legit reaction. Too cute! pic.twitter.com/PpQWiXmSug