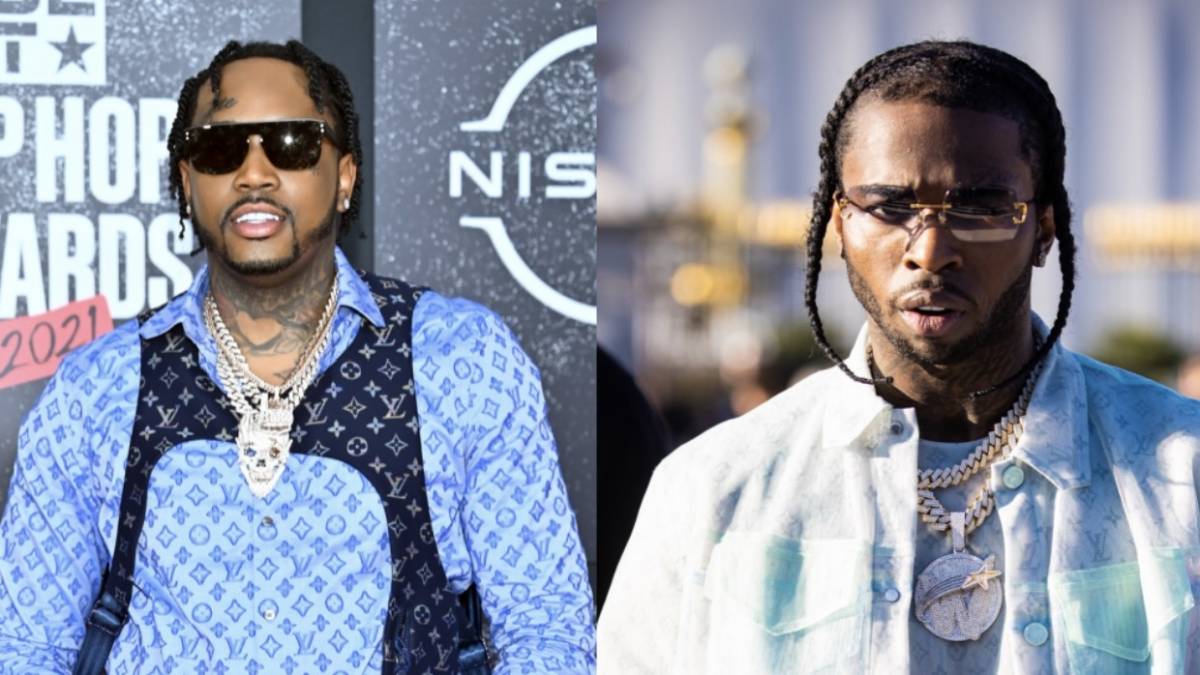 Fivio Foreign Opens Up About Pop Smoke Friendship: 'He Was A Loving Demon'

Before his untimely passing last year, Pop Smoke was becoming a superstar. Alongside him was Fivio Foreign, who was soaking up all the game he could whenever the Brooklyn rapper would have him around.

During a recent interview with Montreality, Fivio Foreign spoke about his friendship with Pop Smoke and how he was one of the most caring, genuine people he’s probably ever met.

“Pop [Smoke] was like a real demon,” Fivio said of his late friend. “But he was like a loving demon, right, ’cause he a Cancer. One time, we had an argument. He was mad at me and then I ain’t realized it but I realize it now because I understand Cancers more. He was like, ‘Yo, I always show you love. I love you, I fuck with you, I’ve been shouting you out in all the interviews. But you don’t ever be showing me no love.'”

"pop was a real loving demon, cause he a cancer" 💙♋️ pic.twitter.com/AUqIb8uzip

Fivio continued, “So, in my mind, I’m like, ‘You buggin’. I always show you love on all my shits’, ’cause I was with him all the time. When he got signed, I was in Def Jam walking around Universal with him. I was with him and I always mention that in my interviews. I understand how people are now and he’s like, ‘I go above and beyond, like not normal.’ And then I realized, but I realized that before he died too. He was like a real loving demon.”

Pop Smoke was shot and killed during a botched robbery at a rented Hollywood Hills home on February 19, 2020. Corey Walker, Keandre Rodgers and two teenagers were charged with the murder. Pop’s death left a hole in the New York Hip Hop scene that many think Fivio will fill once his debut album drops. 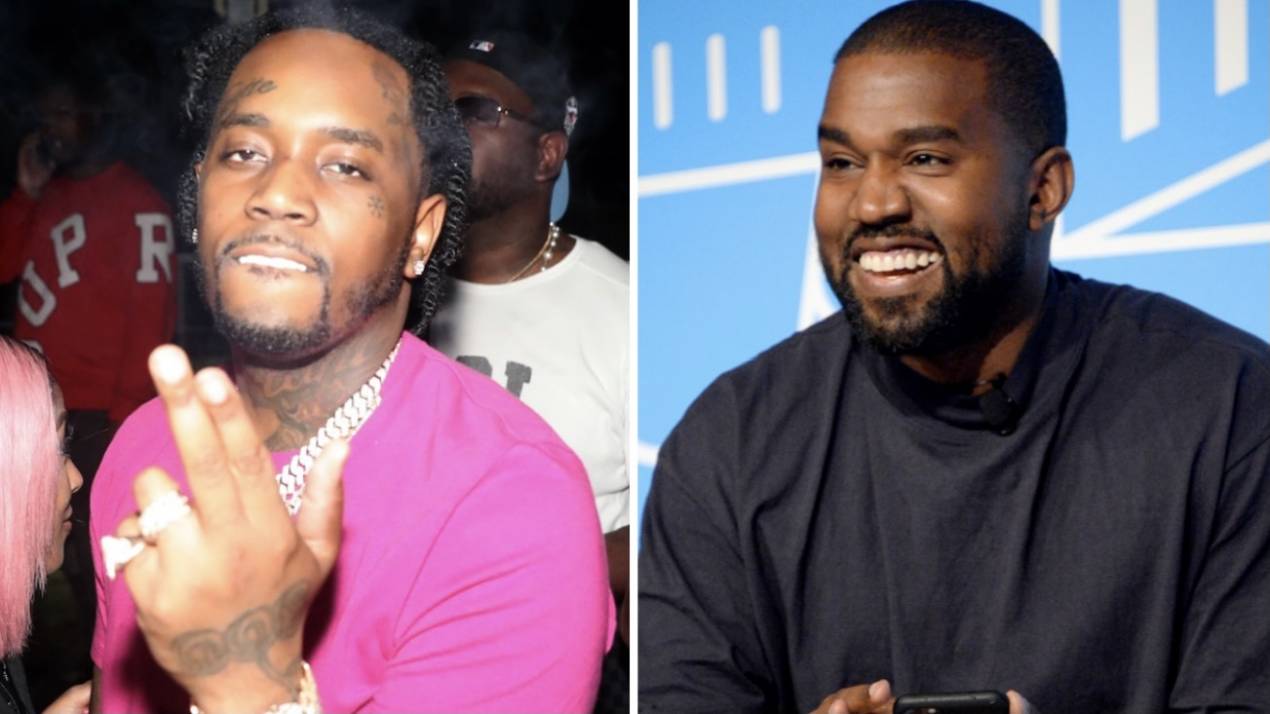 Fivio Foreign is fully aware of the legacy he’s carrying on with his debut album, hence all the strings he’s pulling to make sure it’s a classic. In August, the “Big Drip” rapper revealed Kanye West was working on his album. Fivio also said Kanye compared him to JAY-Z after laying down his “Off The Grid” verse for Donda.

Check out Fivio Foreign’s full-length interview with Montreality below.