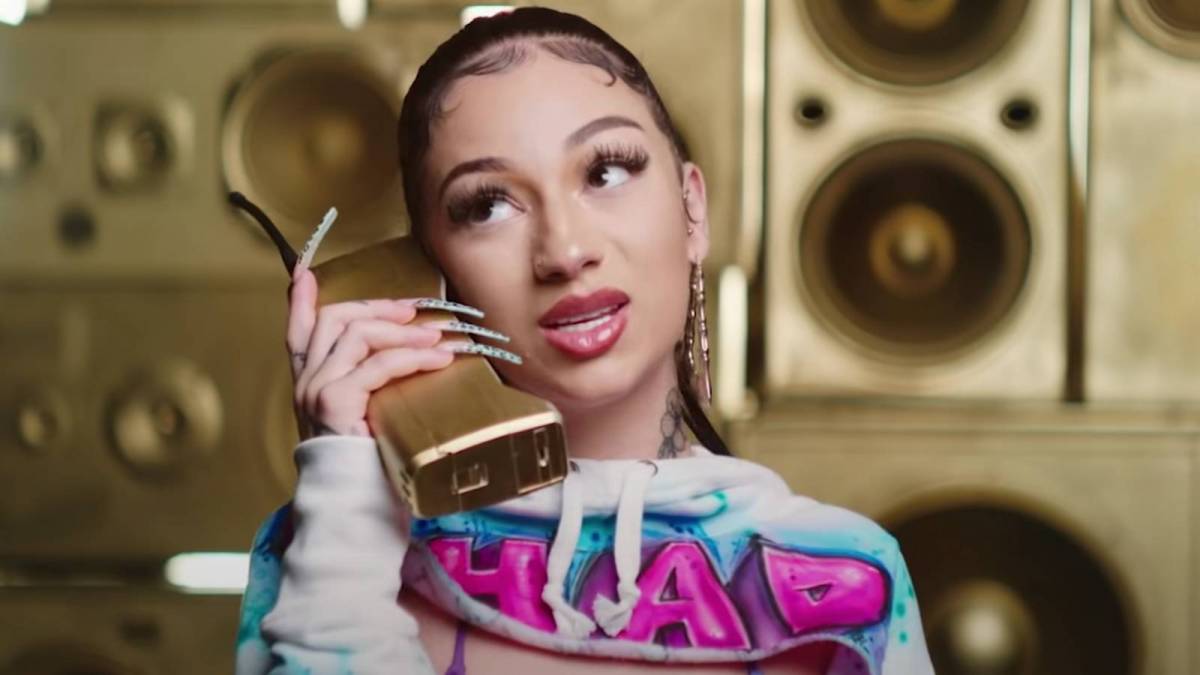 Danielle Bregoli was only 13 years old when her appearance on The Dr. Phil Show exploded into a viral meme, launching her into internet fame. Now 18, the Florida native has evolved into a rapper who goes by the moniker Bhad Bhabie. But with her new role comes even more scrutiny.

Accusations of cultural appropriation and plastic surgery have littered her rap career since the onset, but Bhad Bhabie isn’t denying she’s had some work done. On Sunday (October 10), Bhad Bhabie addressed the latest batch of criticisms — which included allegations of full facial reconstruction surgery — and copped to having a few different procedures.

“I got 1/2 syringe of lip fillers a couple months ago, veneers and sculptra and silicone in my butt I’ve told y’all that multiple times,” she wrote. “What’s the point of my wearing make up if it don’t make me look better?

“Im only 18 why would I get full facial reconstruction surgery when I don’t even know how I’m gonna look when I get older? Only when I wear make up and/ or wigs y’all say I got surgery and compare it to pics of me at 13.”

Bhad Bhabie admitted she was unhappy with her “fat ass nose” and insinuated she would eventually get rhinoplasty. But she also confessed she was fearful of being put under anesthesia and likely wouldn’t go through with it.

“No one else looks the same at 18 as they did 13 14 everyone has a glow up,” she continued in the caption. “Some ppl was ugly ass hell as kids and look amazing now. Yall literally have all grown up y’all know what goes on.

“When I do get my nose done I will b glad to let y’all know but funny thing ab me is I’m scared as hell Of being put under anesthesia so I would never even do that over some looks only if it was a life or death situation or something for my health.” 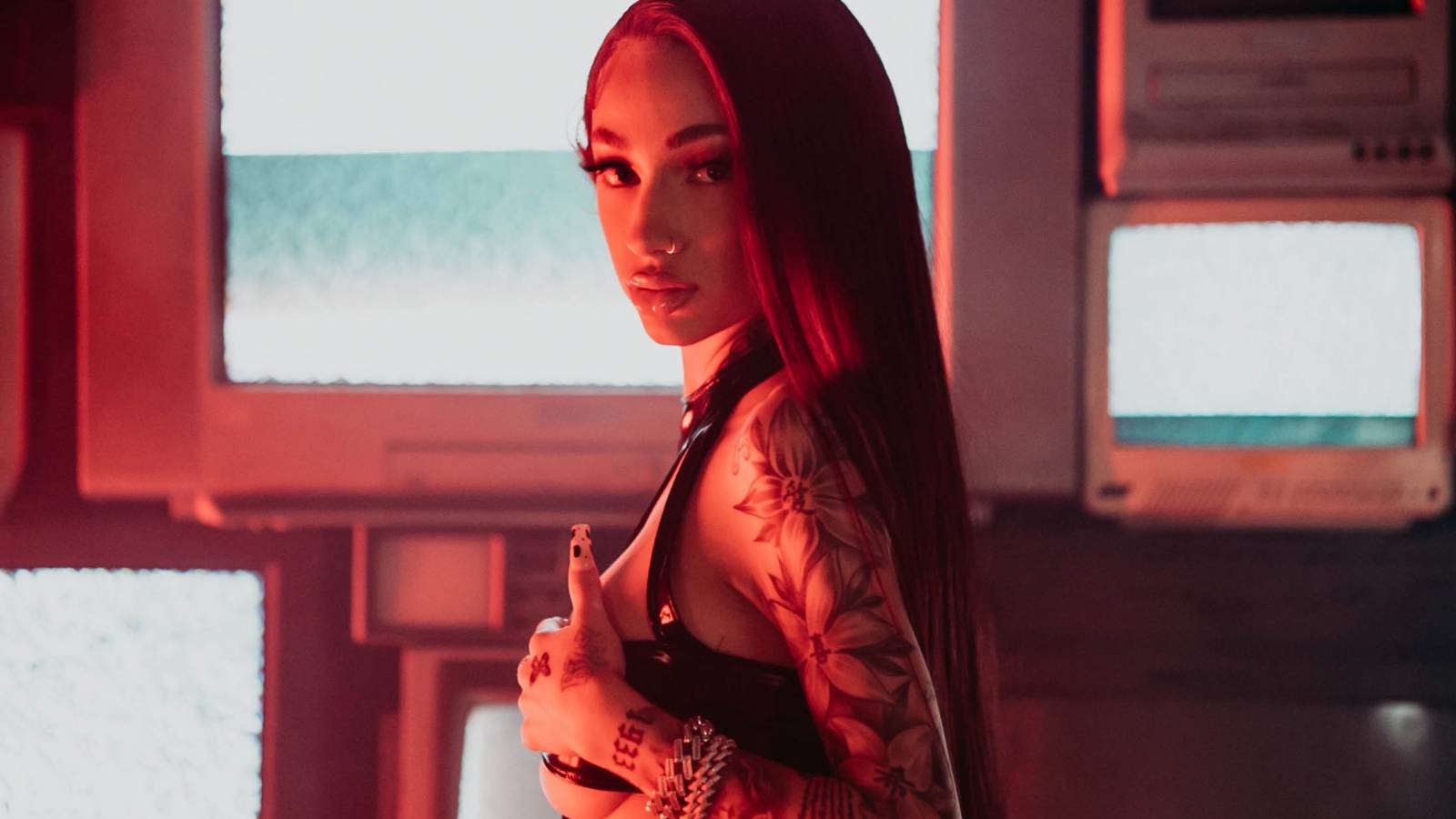 Bhad Bhabie claimed she was “testing” everyone with a recent video of herself in which she looks nearly unrecognizable.

“Y’all failed the test,” she said in a follow-up post. “Y’all want me to tell you what the test was? We did a wig that had no type of natural curl to it, and we did makeup lighter than my skin.

“With barely any contour, just to see if y’all would still make the comments. And you did. So now I know, it’s not about me actually…‘She looks like this, she’s trying to look like that.’”