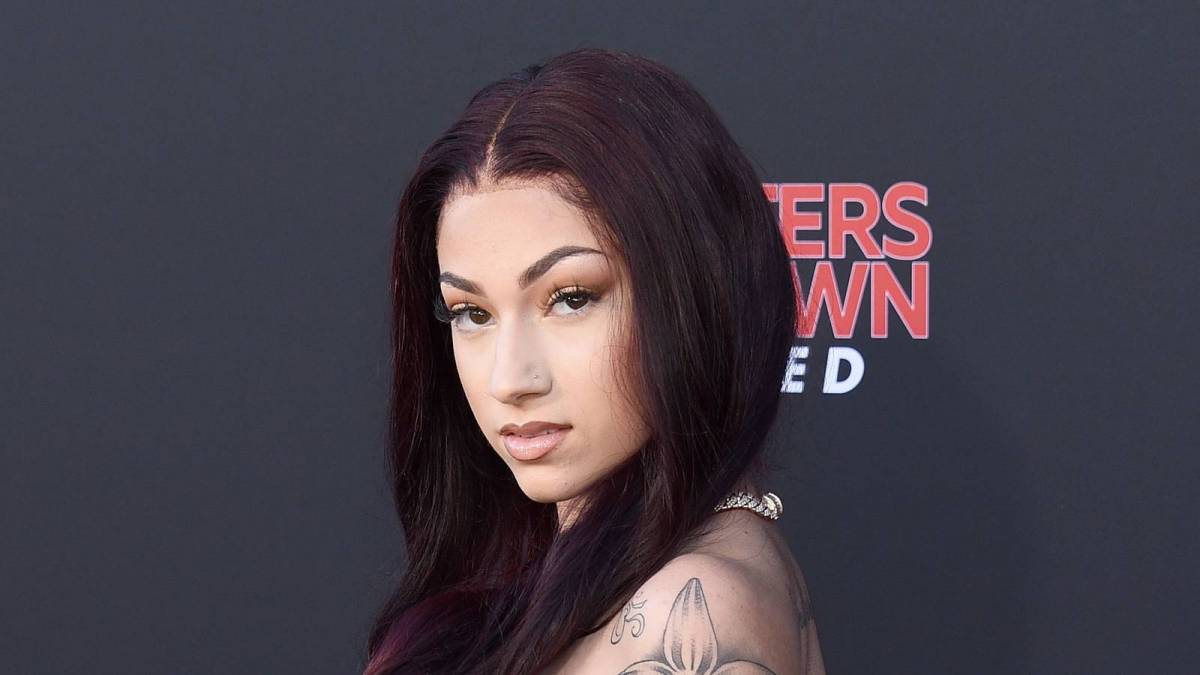 “got tired of u asking, so fuck it,” she wrote alongside the OnlyFans announcement. “But if imma do it, imma do it wild and crazy as fuck. Give it 2 weeks and we break the internet. onlyfans.com/bhadbhabie.”

got tired of u asking, so fuck it. But if imma do it, imma do it wild and crazy as fuck. Give it 2 weeks and we break the internet https://t.co/z7xQZI8l4t pic.twitter.com/eGm6ZrsXoU

Bhad Bhabie wasn’t entirely off in her prediction. According to a follow-up Instagram post from the Dr. Phil breakout star, she set a record on the typically adult-themed platform.

“not bad for 6 hours,” she captioned the photo of her OnlyFans stats. “we broke the fuck out of that onlyfans record.”

Bhad Bhabie is charging $23.99 per month for access to photos and videos on her OnlyFans page. Subscribers also are promised the ability to “direct message with this user.”

Bhad Bhabie’s account immediately drew criticism — not just because she’s still a teenager but also because some fans who signed up apparently didn’t like what they saw. She later took to her Instagram Story to clarify what they can expect in the future.

“Lol I don’t have no big donkey booty so don’t expect that over here,” she wrote. “I can not supply that if you have any complaints call customer service.” 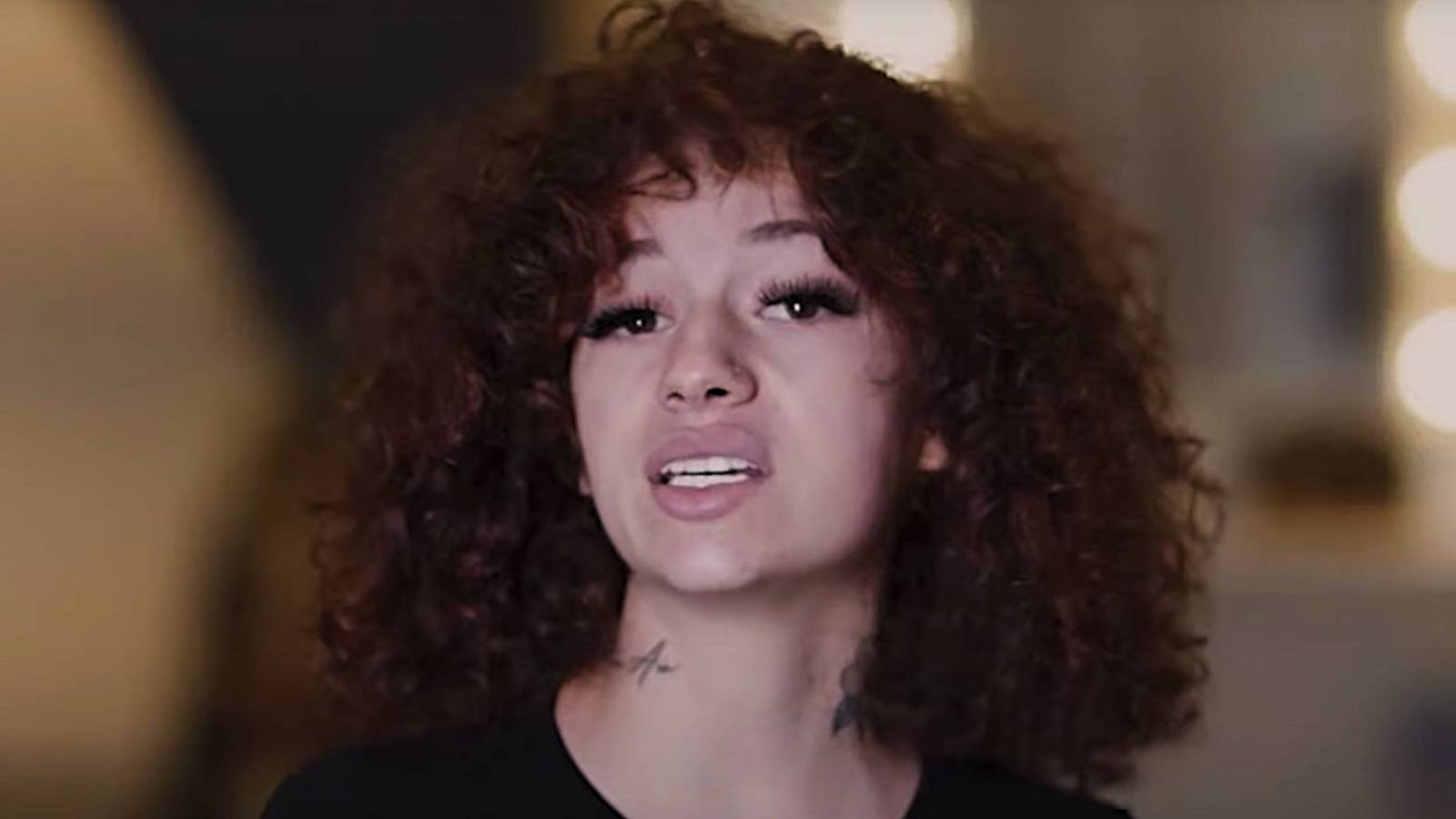 Bhad Bhabie Condemns Dr. Phil (Again) & All Those 'Cash Me Ousside' Memes: 'I Hate It So Much'

Bhad Bhabie was only 13 when she appeared on The Dr. Phil Show in 2016 and became an internet sensation overnight thanks to her infamous “Cash Me Ousside” catchphrase. Over the years, she’s amassed millions of followers on social media, which has turned into quite the lucrative business for the young Floridian.

After securing a contract with Atlantic Records in 2017, she’s been attempting to make it as a rapper but hasn’t released anything since last year.

Par for the course, Twitter exploded with reactions to Bhad Bhabie’s OnlyFans account, with many calling out the perceived “creepy” men who’ve evidently been lusting after her since she was underage.

Check out some of the comments below.

Y’all mfs a little too excited about Bhad Bhabie’s OF when she was underage a week ago pic.twitter.com/VcRFl37nIV

Bhad Bhabie just turned 18 and already has a million subscribers on onlyfans??!! y’all are predators for real pic.twitter.com/CmzHWgsWwz

bhad bhabie making 1 million off onlyfans in 6 hours confirms two things i already know:
1. y’all are nasty and like kids
2. ugly white women really got this life shit on lock

Bhad Bhabie made 1mil in 6 hours. Y’all dirty nigglets really subscribed to her OF as soon as she was “of age” pic.twitter.com/bRDNKVbKXx

Seeing bhad bhabie make a million on only fans while i gotta grind it out at work pic.twitter.com/Y0eyrSYRqJ

Pedos who waited for Bhad Bhabie to turn 18 and drop an OnlyFans pic.twitter.com/FFtaD7FUZl

this thing with bhad bhabie is sick. very very sick.

She just turned 18 a week ago.. pic.twitter.com/c8BLooLL2q

whoever paid for bhad bhabie onlyfans must’ve seen this and said “facts” pic.twitter.com/KfwmuoBKvQ

dj akademiks after finding out bhad bhabie made a onlyfans pic.twitter.com/C8smo5ojs7

bhad bhabie just turned 18 and made over 1 million on onlyfans after 6 hours….nah mfs need to be locked up

to all the niggas buying bhad bhabie OF rn i got a couple great searches to help y'all in life fr pic.twitter.com/i61VJtupUw

Just seen bhad bhabie made a mil on onlyfans logging out for the night I’m sick pic.twitter.com/QNkDpjKAmB

Ppl really paid to see a newly turned 18yo Bhad Bhabie on Only Fans pic.twitter.com/tbc5LD5XmK

“Who tf finna pay for bhadbhabie OF???”