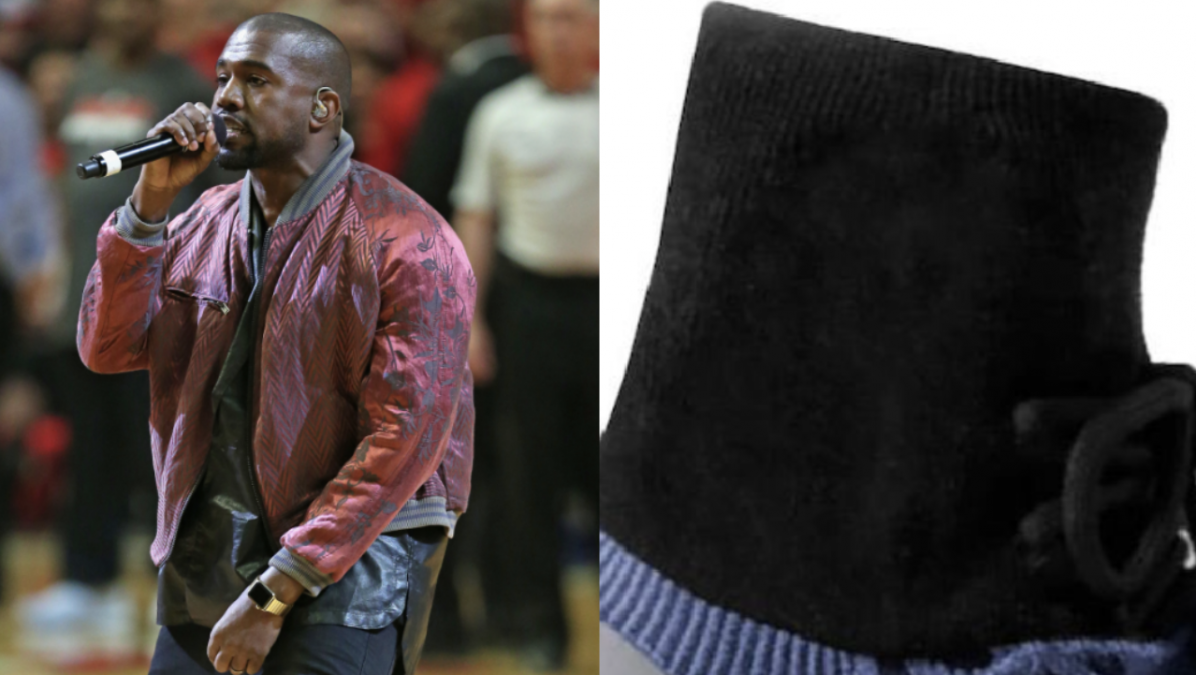 Kanye West is looking to invade the basketball space of apparel with his Yeezy empire. After news broke earlier this week of Kanye building up a potential dream team of high school recruits at Donda Academy, the latest adidas Yeezy BSKTBL Knit sneaker has surfaced.

According to Sole Collector, the slate blue colorway of the BSKTBL silhouette will officially release at some point in December. While there will be a full sizing run, adult pairs are scheduled to retail for $260.

As usual, there have been mixed reactions to Kanye’s latest model which boasts a black ankle sock to provide support for ballers above the two-tone color scheme.

“If there ever was a picture of the words “hard pass” this would be it,” one fan wrote while another called the kicks “fire.”

If there ever was a picture of the words "hard pass" this would be it.. https://t.co/DY64ClElpK

Earlier this week, Kanye West made headlines with a few of his early star-studded recruits allegedly transferring to his Donda Academy in Simi Valley, California, to suit up on the basketball team next season.

Five-star class of 2024 recruit Jahki Howard, University of North Carolina commit Robert Dillingham (class of 2023) and four-star recruit Jalen Hooks have all made their choice known that they’ll be joining forces to play at Donda Academy. 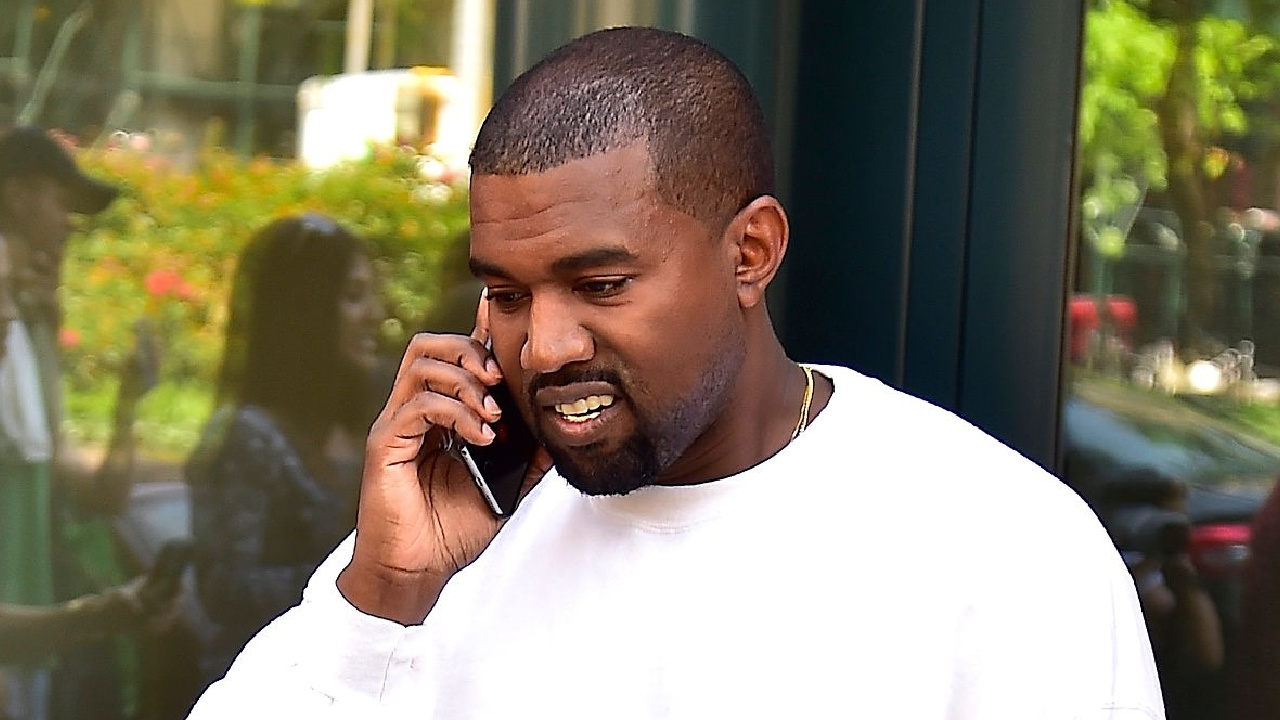 According to Brandon “Scoop B” Robinson, uniform apparel and sneakers will be coming courtesy of Kanye’s partner adidas for the team.